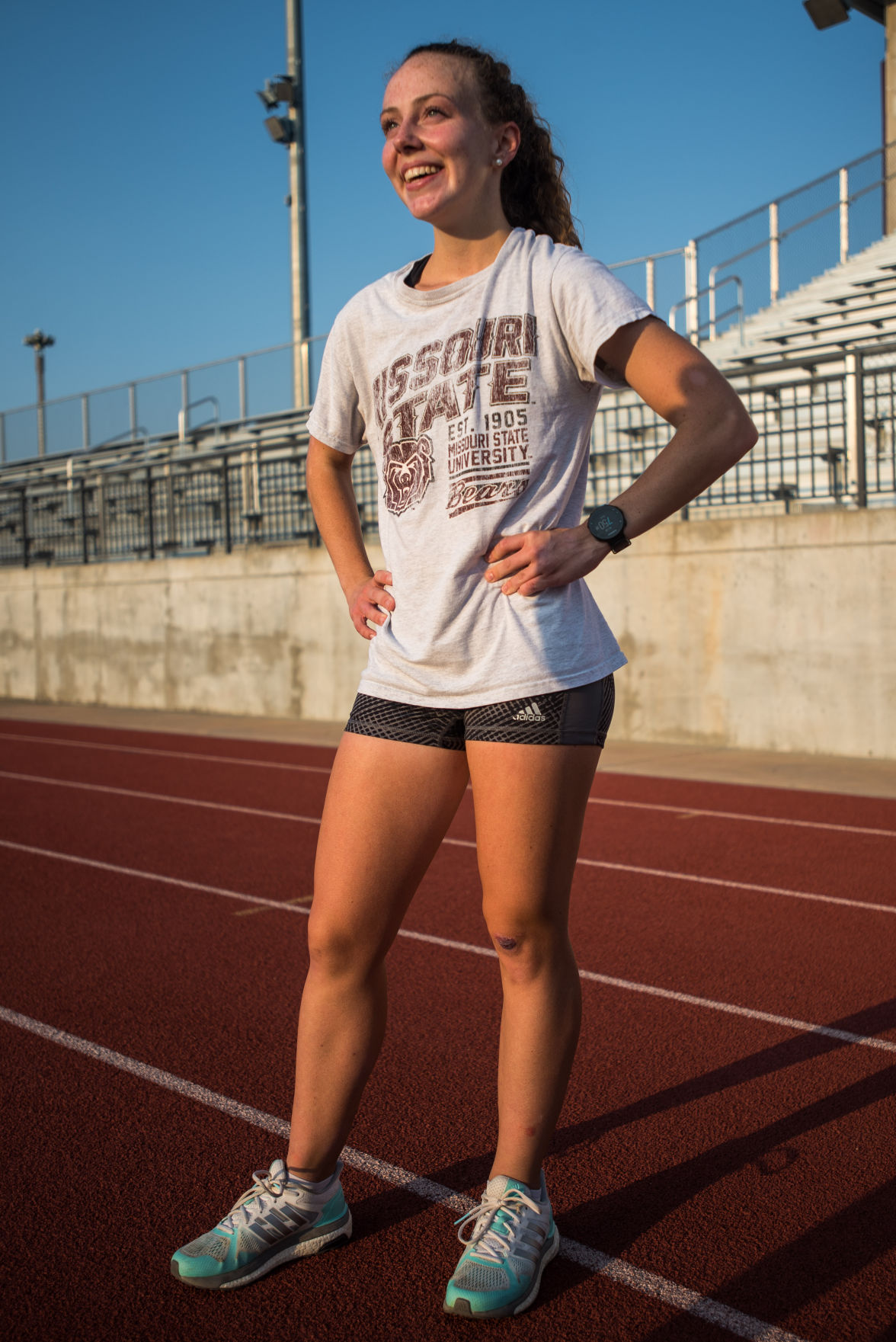 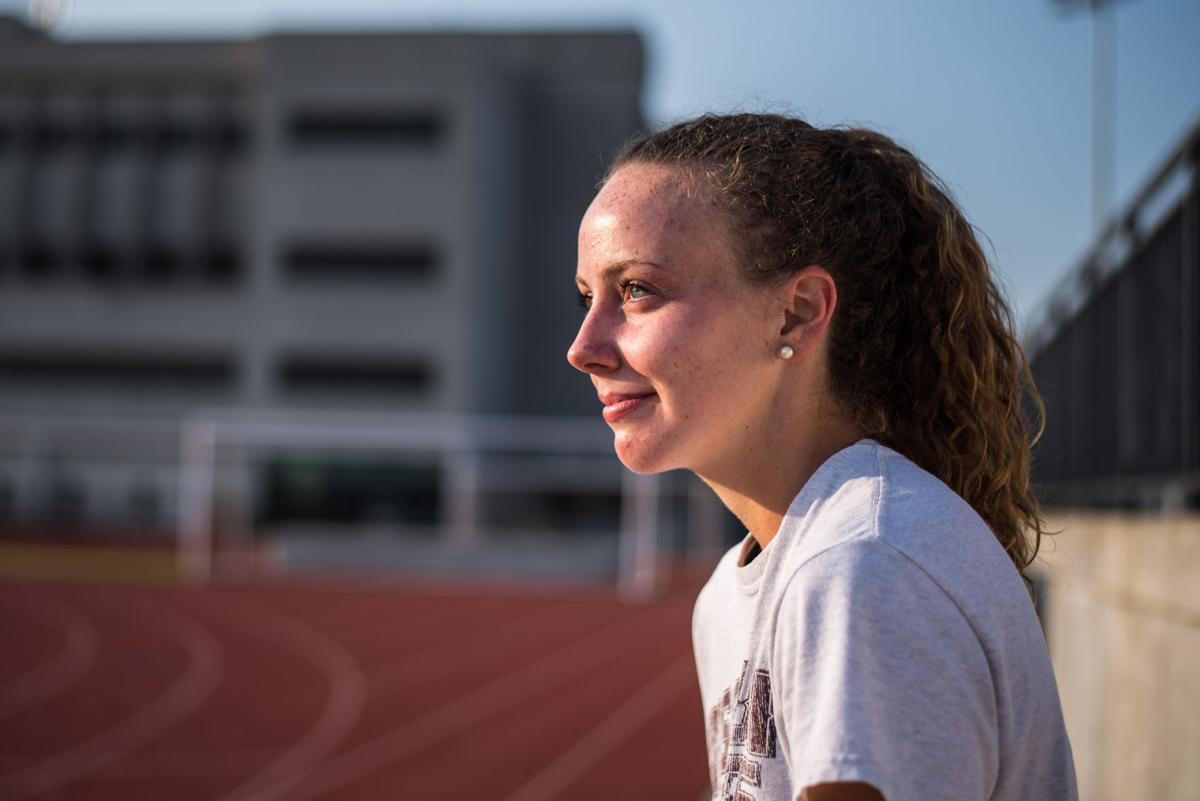 This past February a former Missouri State Bear was doing something many will never do in their life, attempting to qualify for the Olympics. Jessi Allen, former MSU runner and current University of Kansas medical student, nearly reached one of the world’s biggest stages in athletics, and did so with a nagging injury. Although it looked unlikely for Allen to qualify, she wasn’t allowing an injury to hold her back from a once in a lifetime experience.

“Unfortunately it took a lot longer to heal than expected, so going into the trials the most I had run was two miles just to test out my leg,” Allen said. “Going in I knew that it wasn’t going to be my best race, and my doctor said I needed to stop as soon as I felt pain, but I just wanted to experience it and enjoy the opportunity to be there.”

Allen completed 10 of her 26.2 miles in Atlanta’s qualifier before pain in her leg started to flare up, forcing her to drop out of the race.

“It was still a great experience to line up next to pro runners and people I looked up to; it was a lot of fun and really special,” Allen said.

Since the trials on Feb. 29 the world has been flipped upside down by the coronavirus. The worldwide pandemic has put the world at a standstill, forcing many countries to go on lockdown and canceling nearly all of the world's athletic events, including the 2020 Summer Olympics.

“It has a huge impact (on athletes), and it’s really hard for some, especially for people getting older who this might be their last chance,” Allen said. “As athletes you just kinda keep going, keep your head up and move forward.”

The virus hasn’t just affected Allen’s training — the University of Kansas is one of many schools who have shifted to online-only classes for the rest of the academic year.

“We’re all online like most other schools. I take my first board exam in early May, and it’s hard because testing centers are closing, so I don’t know if I’ll even be able to take the exam,” Allen said.

Allen is self-isolating with her older sister, who is a healthcare professional in Lawrence, Kansas, and her two children. Allen admits everything going on in the world today has really hit home.

“It is a little bit more of a reality for me. People are really putting their lives on the line, so it’s a little frustrating to see people not taking social distancing seriously,” Allen said. “Just be careful about washing your hands anytime you go out, before you touch your phone, even sanitizing your phone when you can is a great idea.”

While the future is a bit unknown for the world, Allen has one moment from her qualifying race that is keeping her spirit up.

“The moment I’ll always remember was when we all walked to the starting line,” she said. “It was almost like a parade where there were tons of people cheering for us. You could see our coach and family members cheering; it was really just a surreal emotional moment.”

“I want to run a marathon, and I have a goal to qualify for the Olympic trials. It’s still hard, but that would keep me motivated to keep trai… 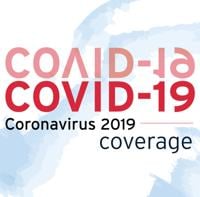