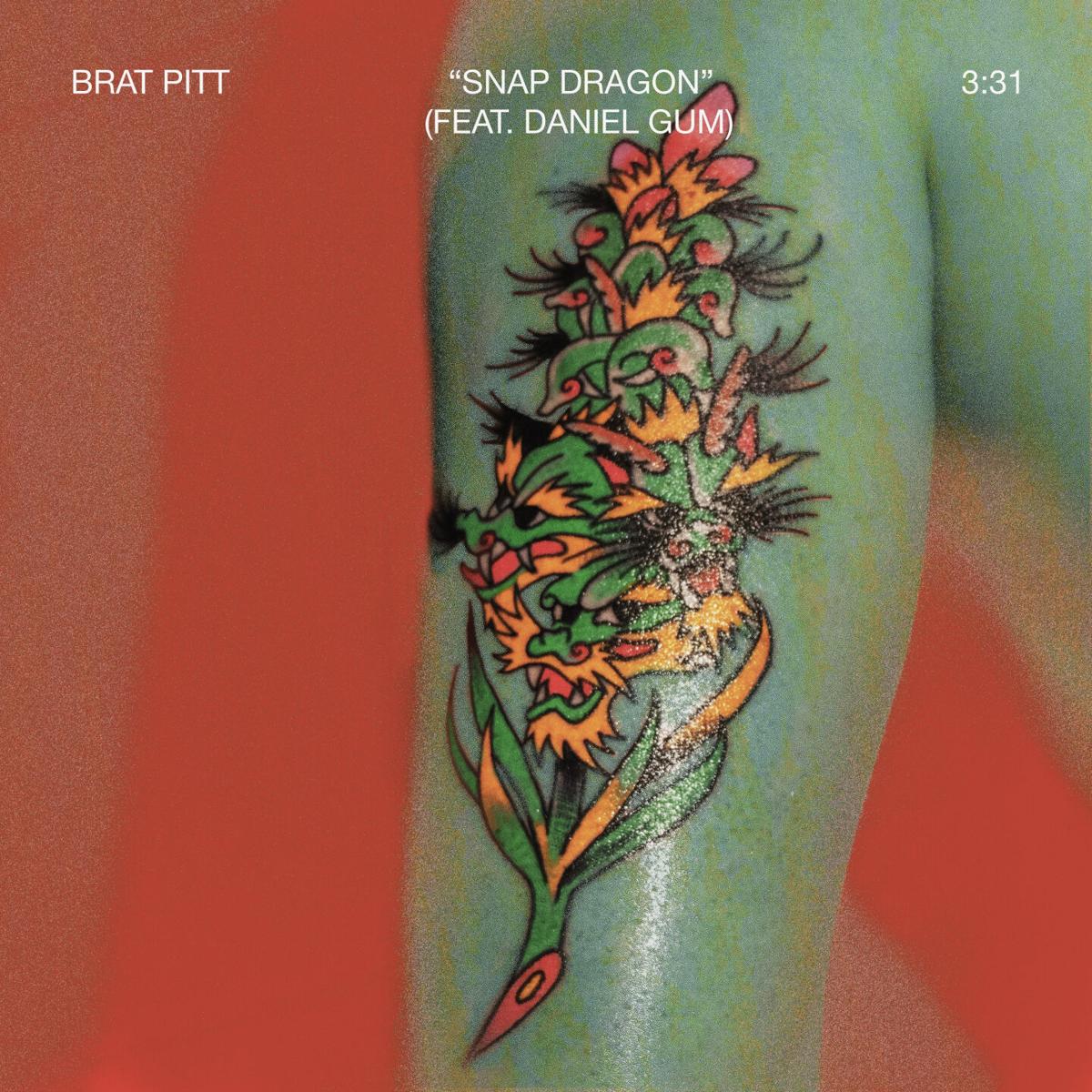 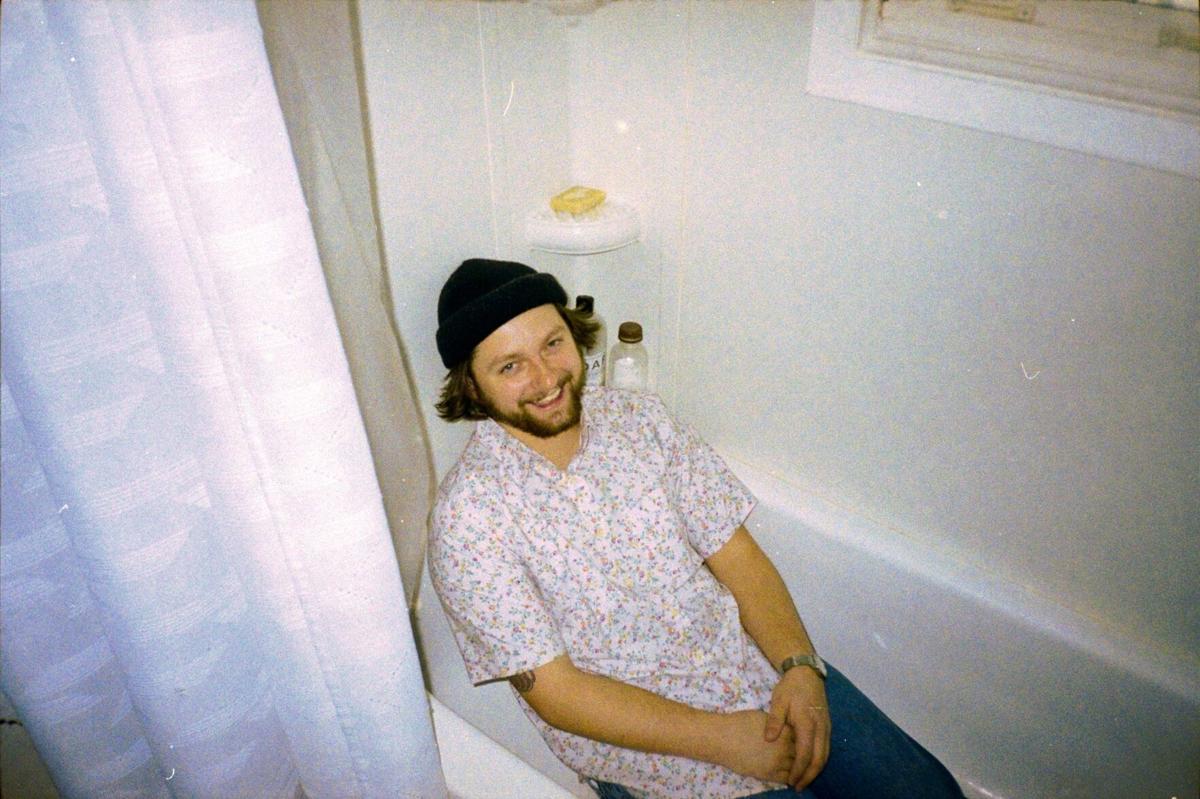 Springfield artist Cole Simmons, also known as Brat Pitt, is capping off 2020 with the release of a new single featuring songwriter counterpart Daniel Gum. Despite winter ahead ahead, “Snap Dragon” reminisces about warm summer days Simmons spent playing in his grandma’s garden as a kid.

“I would help her plant flowers, lay mulch, pick weeds, etc.,” Simmons said. “While it was free child labor, she always made it fun and those memories really stick out to me.

The chorus of the song peacefully laments an idea I had about the circle of life — how we smell flowers and are motivated by their simple beauties and then we die one day and become the flowers we once smelled. It’s cheesy but I don’t care, it's a thought that brings me peace somehow.”

While his grandmother was alive during the writing and production of the song, her passing on Nov. 27 transforms “Snap Dragon” into a semblance of simple pleasures and his favorite memory of her.

Manor Records, an independent record label in Kansas City, in collaboration with Tape Dad of Arkansas, helped Simmons release his first EP under the moniker Brat Pitt in July of this year. Shaun Crowley, creator of the label, is optimistic for a brighter 2021, and the potential return of live music.

“Helping artists is what has gotten me through this year,” Crowley said. “Being able to help these musicians I also call friends to continue to have some sort of normality with releasing music has been a great feeling.”

Simmons said he appreciates Manor Records’ supportive work ethic and passion for local artists, especially in this difficult year for the industry. Similar to Crowley, Simmons said hopes for the return of live performances in 2021; however seeing autumn as a more realistic possibility. He hopes to spend the next year focusing on his craft and looking forward to touring once again.

“How can you survive this depression in our industry?” Simmons asked. “I think one has to be creative and proactive in their methods. Live streaming events is the closest thing we can do, which sucks but I think there are ways to do it that are exciting. Moving forward once the pandemic is over, I think we will see a hybrid of live shows and live streaming that will go hand and hand that won’t just be a special occasion live performance.”

Written by Simmons and Gum, Manor Records is releasing the single to most streaming platforms on Dec.18.

In addition, the single is  being included on a fundraiser cassette compilation tape, “Manor Mix Vol. 1.” The collection of songs, the first of its name from Manor, is compiled of all 16 artists signed through them and all proceeds will be donated to KC Tenants, an organization that aims to secure affordable, safe, and accessible housing for tenants in the Kansas City area.

Following a readjustment period post-lockdown and a new wave of inspiration, Simmons said “Snap Dragon” is the first of a new group of songs to come.