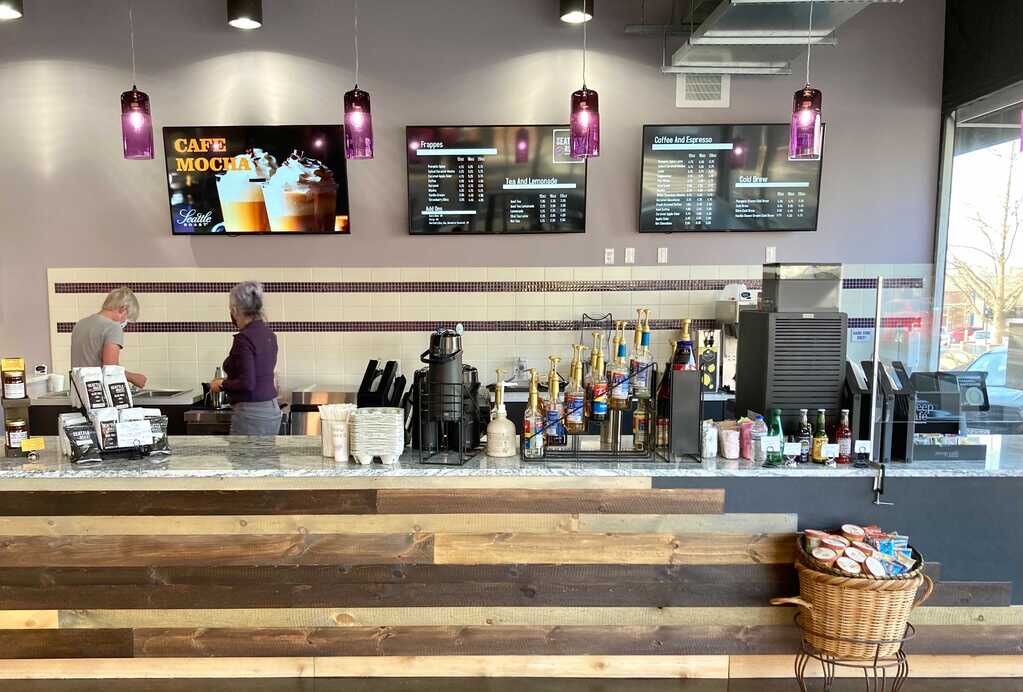 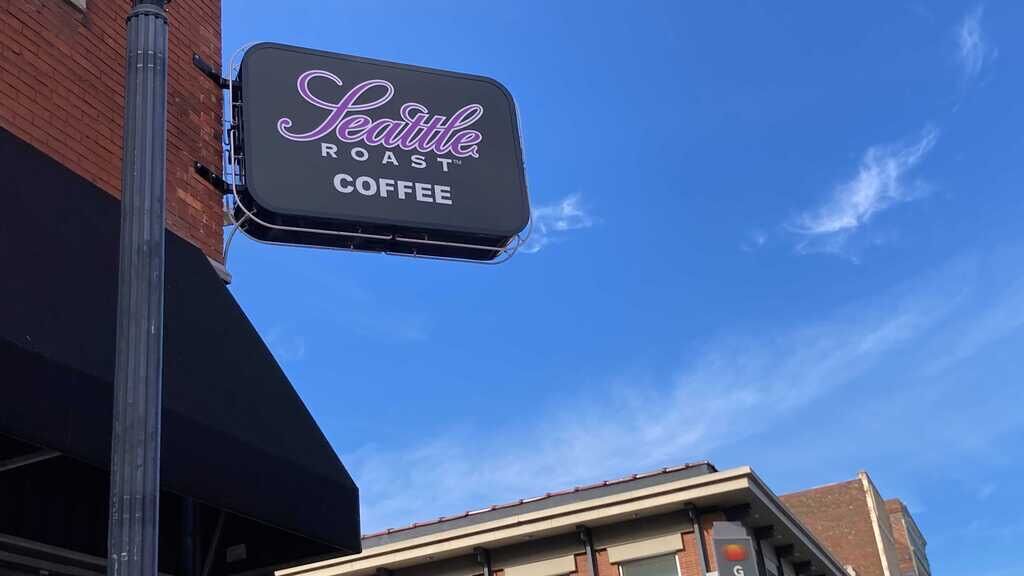 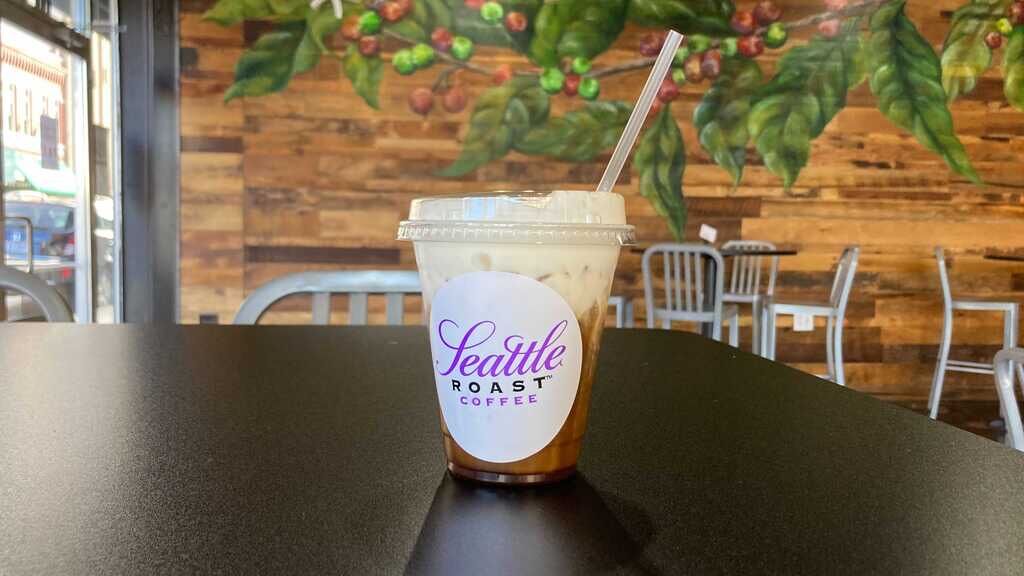 It’s no secret downtown Springfield houses enough coffee shops to quench the thirst of even the largest caffeine addict. Recently joining the ranks of the locally owned coffee shops is Seattle Roast Coffee.

After months of work and preparation, Seattle Roast Coffee opened its doors on Oct. 16. It’s located on the southwest corner of South Avenue and Walnut Street.

According to Ronnoco Coffee’s website, Ronnoco Coffee was started in 1904 by two brothers after they experienced imported coffee beans roasted over a gas flame at the World’s Fair in St. Louis. To this day, it remains a local, Midwest-owned and operated company.

According to Brandon Compton, manager of Seattle Roast Coffee in Springfield, Dock has had the coffee shipped to him for years. Dock said he is excited to bring the coffee to downtown Springfield so others can see what he’s been raving about.

Compton said the Seattle Roast Coffee brand is for the true coffee connoisseur.

“With your first sip, you’ll taste the difference,” Compton said. “The Seattle Roast Estate Grown Coffee Collection is designed to bring out the flavor highlights that come with coupling a deeply shaded roast with beans sourced from the best places on Earth.”

According to a Webstaurant Store blog post, nitro coffee is a beverage that has been infused with nitrogen gas. This creates small bubbles in the coffee and gives the drink a thick and creamy texture.

Compton said he and the rest of the Seattle Roast Coffee team are excited to see how the business grows being located downtown.

“We love downtown Springfield, and we want to be a part of the community and the great things happening there.”

Since opening, a couple menu items have emerged as fan favorites.

“Our pumpkin cream cold brew has been one of our top sellers,” Compton said. “Another one is our salted caramel mocha. It can be served hot, iced or in a frappe.”

So, the next time you find yourself downtown and are having caffeine withdrawals, consider trying this new local business. Their hours are Monday through Saturday are 6 a.m. to 8 p.m. On Sunday, they are open from 7 a.m. to 11 a.m.