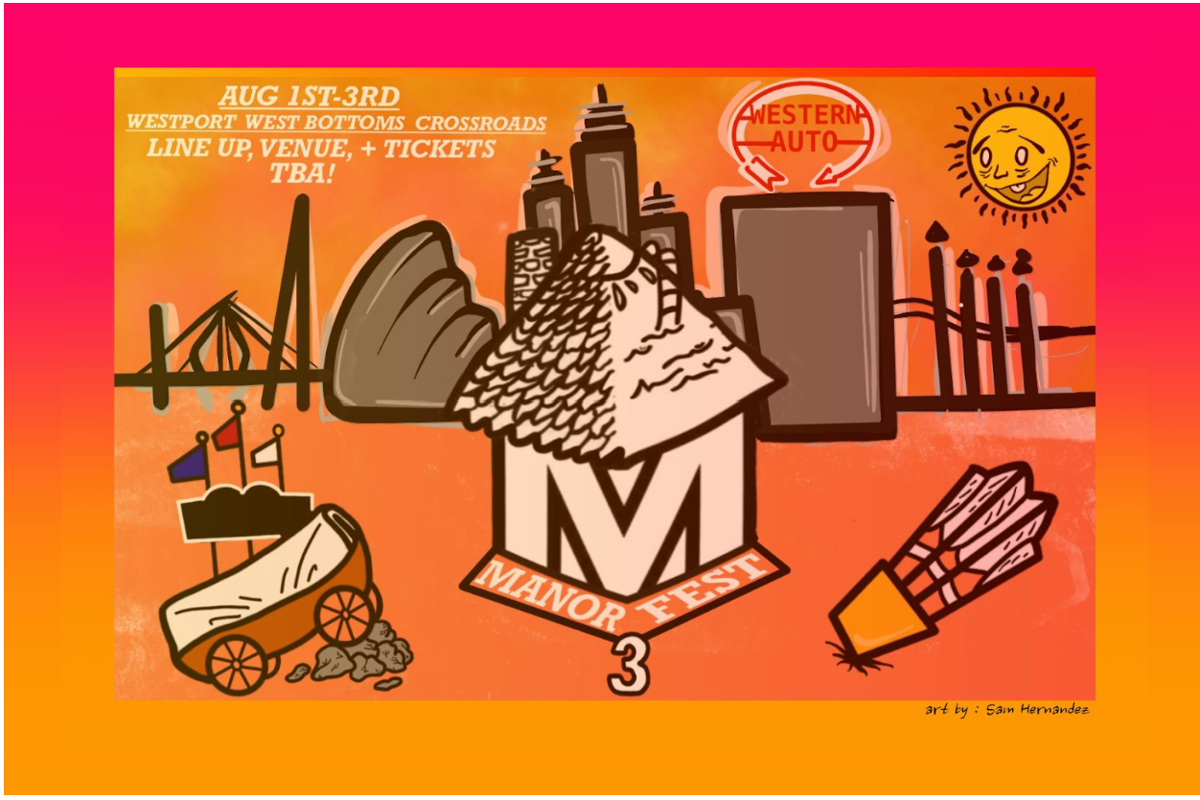 Manorcast is the new podcast meant to promote fundraisers and new music in lieu of events like Manor Fest. 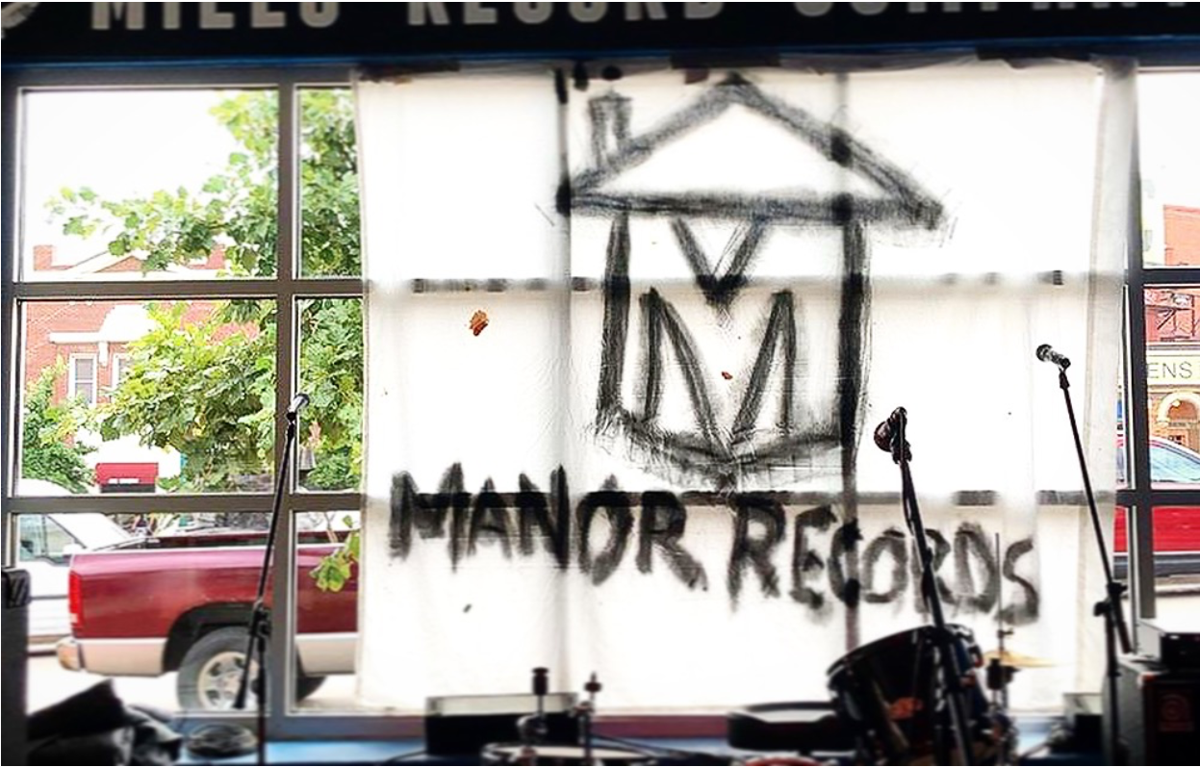 Manor Records is an independent record label based in Kansas City. 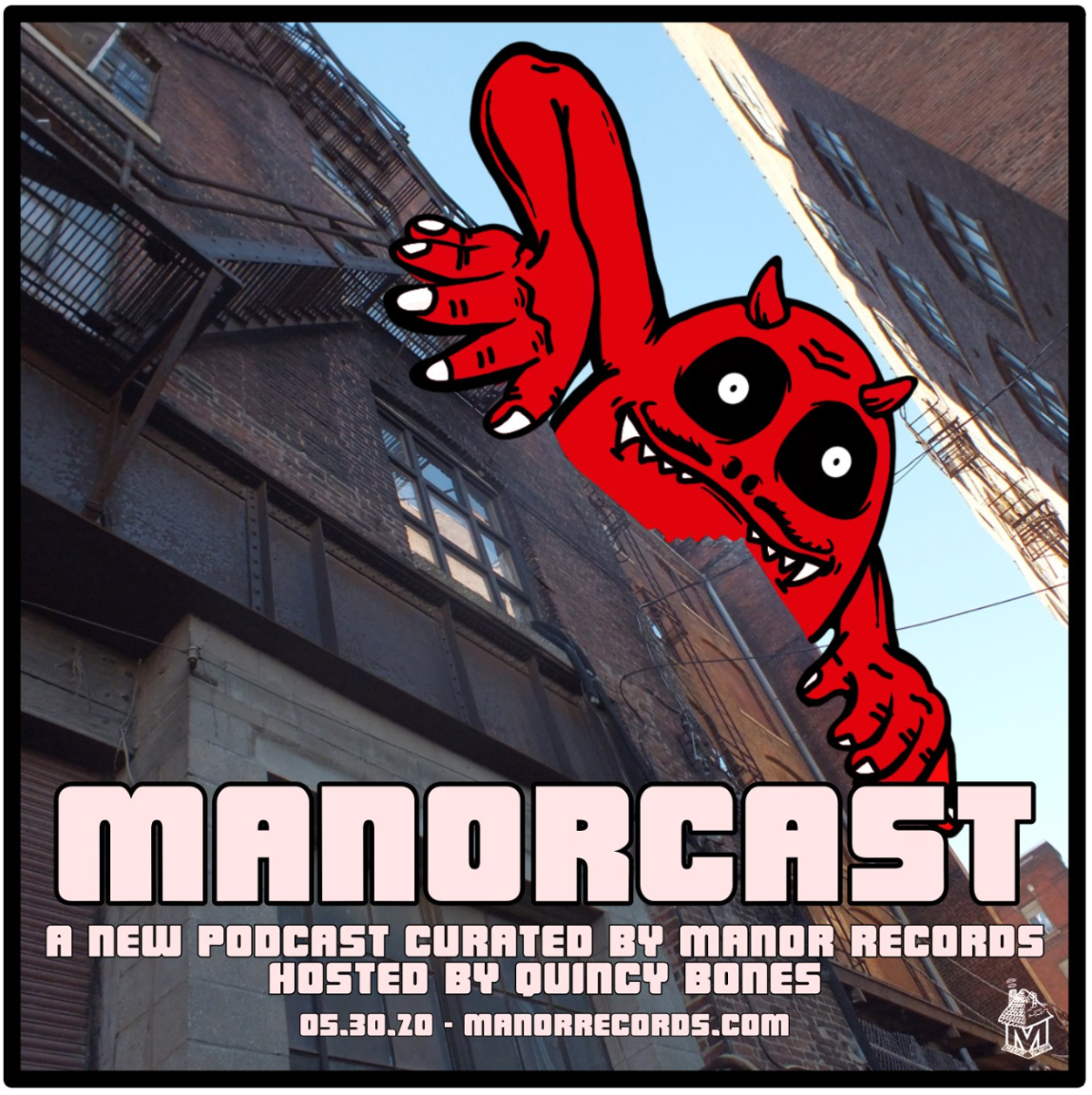 Manor Records, an independent and a do-it-yourself record label in Kansas City, has been active in keeping their artists and community connected amid these uncertain times.

As a company that began as a live music venue before officially launching as a record label in 2017, Manor Records was forced to adapt due to COVID-19. From new releases and blogs to social media and podcasts, Manor Records is finding ways to engage their artists’ fan bases virtually.

Wayne Moots, a team member at Manor Records, wrote up a guide on how to best help the local music scene during these trying times. From watching live streams to purchasing music and merchandise or simply just sending them a message of support, musicians could use help during the COVID-19 crisis.

The label first began as an underground music venue in the basement of what was known as the Shawnee Manor. Local bands and large acts such as Hinds and Glass Animals performed there before founder Shaun Crowley expanded the company to a record label and began hosting an annual event called Manor Fest.

It started as a one night show hosting 10 artists at the Shawnee Manor and developed into a three-night event consisting of 33 artists across three different regions of Kansas City.

Charlotte Bumgarner, a musician based in Tulsa, Oklahoma, got connected with Manor Records in 2019 through a mutual friend of Crowley. She played at Manor Fest and remains a part of the label’s roster to this day.

“DIY labels like Manor Records are so important because they reach out to smaller artists and give them a chance and the support that they just wouldn’t be able to get from bigger labels yet,” Bumgarner said. “They take me seriously, and that is really important to me being a young woman.”

Bumgarner said she is scared about the impact of COVID-19 on local DIY venues and the music business.

Manor Records, for example, has been forced to postpone all live shows, including their signature event, Manor Fest, that helped accelerate the business in the first place. Crowley and his staff have taken to social media to promote fundraisers and new music, put their artists on radio interviews and start their new podcast, Manorcast.

Two episodes deep into Manorcast, artists such as True Lions, Ebony Tusks, as well as Brat Pitt have been featured, talking about everything from new music to how to donate and support music venues during COVID-19.

Another one of Manor Records’ bands, Forest Porridge, played a set at Manor Fest in 2019. Colin Martin, half of the duo known as Forest Porridge, met Crowley in high school and played at Shawnee Manor on a few occasions. Following their Manor Fest debut, Crowley reached out about releasing a live studio album through Manor Records shortly before signing.

“The people that work (at Manor Records) genuinely care about helping the artists they work with,” Martin said. “It feels like a team of friends that has your back and actually gives a shit about your music but also you as a person. Shaun Crowley is one of those rare super talented musicians you find that doesn't get high on their own supply. A real good dude.”