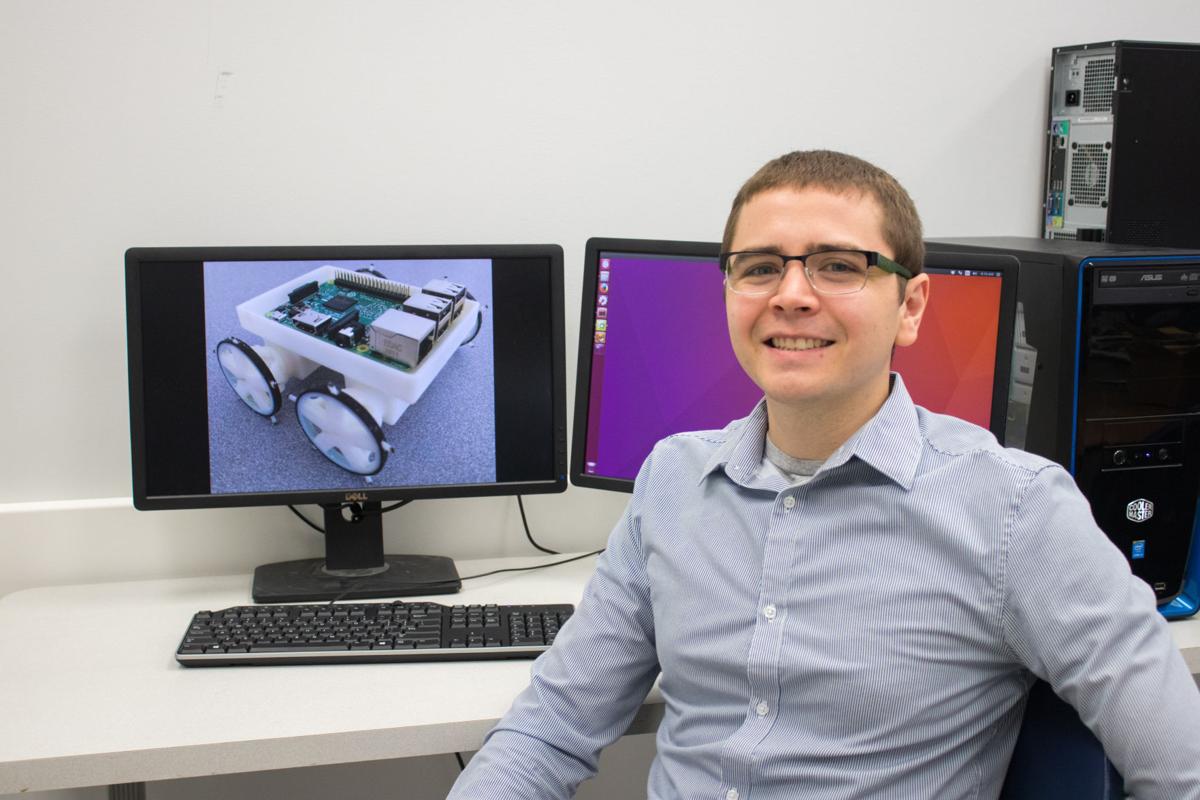 Assistant Professor Anthony Clark next to a rendering of a robot. 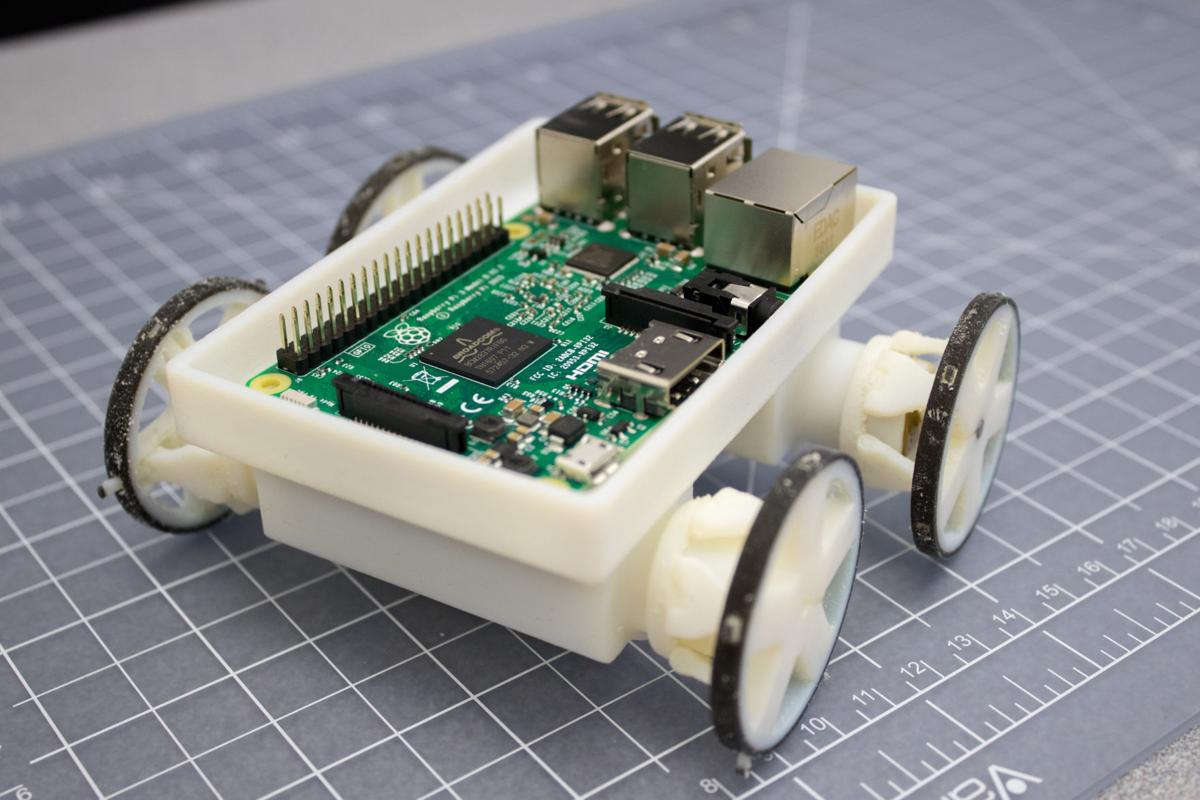 A prototype of the robot Assistant Professor Anthony Clark has been working on.

Assistant Professor Anthony Clark next to a rendering of a robot.

A prototype of the robot Assistant Professor Anthony Clark has been working on.

Six years ago, an EF5 tornado tore through the town of Joplin, completely destroying parts of the city. In the days following the storm, extensive cleanup as well as search and rescue efforts took place.

Now imagine there was a way to make searching through rubble and wreckage easier. This possible way could come in the form of robots—tiny robots.

“What I want these devices to be used for is search and rescue,” Dr. Anthony Clark, assistant professor in the Computer Science Department, said.

A strong interest in engineering and electronics in high school is what put Clark on a clear path to a career in studying robotics. While in high school, Clark was on the robotics team. After graduating, he attended Kansas State University where he completed an undergraduate degree in computer engineering, and then started searching for graduate schools where he could work on robotics.

Clark then paired his interest in engineering and electronics with artificial life and adaptive robotics.

“My research now is working on small, autonomous robots that can essentially make smart decisions on their own,” he said.

These robots would be used for search and rescue after a disaster. For example, first responders could deploy these robots to assist in situations where a person might be too big to reach those needing help.

Clark said he has two goals for his robots: affordability and adaptability.

“They’re supposed to be adaptive, so they can keep going even if parts of them break,” Clark said. “But if one goes down, it’s not that big of a deal because you have a whole swarm of them.”

Clark said he is currently working on adaptable traction for his robots. Regular wheels can become stuck in certain situations because the terrain doesn’t allow for good traction or the robot has come across an obstacle, like a rock, that it can’t pass.

Clark’s current model can extend, what he calls, “legs” from its wheels. Imagine toothpicks extending from a wheel. This allows the robot to extend these legs when needed to navigate through different terrains or to get itself unstuck.

Another feature Clark wants for his robots is independence. The user would have to give the robot a task to do and then it would set out to complete its task.

“You might tell them to go out and cover an area, but after that, they make their own decisions,” Clark said. “They make their decisions of which direction to go, how to spread out and how to avoid obstacles and get unstuck.”

Evolutionary optimization is exactly how it sounds—according to Clark—certain algorithms have been created to mimic natural selection.

Clark then uses a computer to design robots with different features. Then, a simulation is run, testing the different robots on different terrains to see which design does better.

“Better might be faster, might be more efficient or might be safer,” Clark said. “I take two of them and treat them as parents and cross them over and generate a brand new one.”

Bio-inspiration means mimicking certain features of living things. For example, you’re designing a robot fish and you want it to be fast, so you then take design ideas from that of a fish species that is fast and incorporate it into your construction.

Clark said while the first two methods are useful, he can’t just throw out years of research. That’s where adaptive control theory comes in. According to Clark, this is where a controller adapts to change. For example, with Clark’s robots, he is designing them to adapt to different environments.

Soft robotics takes engineering and bio-inspiration and mixes them together. According to Clark, this is literally making parts of the robot softer.

Clark said that when he does his research, he tries to combine and use all four of these methods.

“I would say they’re all useful in their own way, but really, it’s the cross of all of them that my research (focuses on),” Clark said. “That’s hopefully what sets my research apart.”

Matt Campanelli is a senior journalism major with a minor in communications. Campanelli started working for The Standard in the summer of 2016 covering news and life stories as a reporter. He is also a section leader in the saxophone section for the MSU P