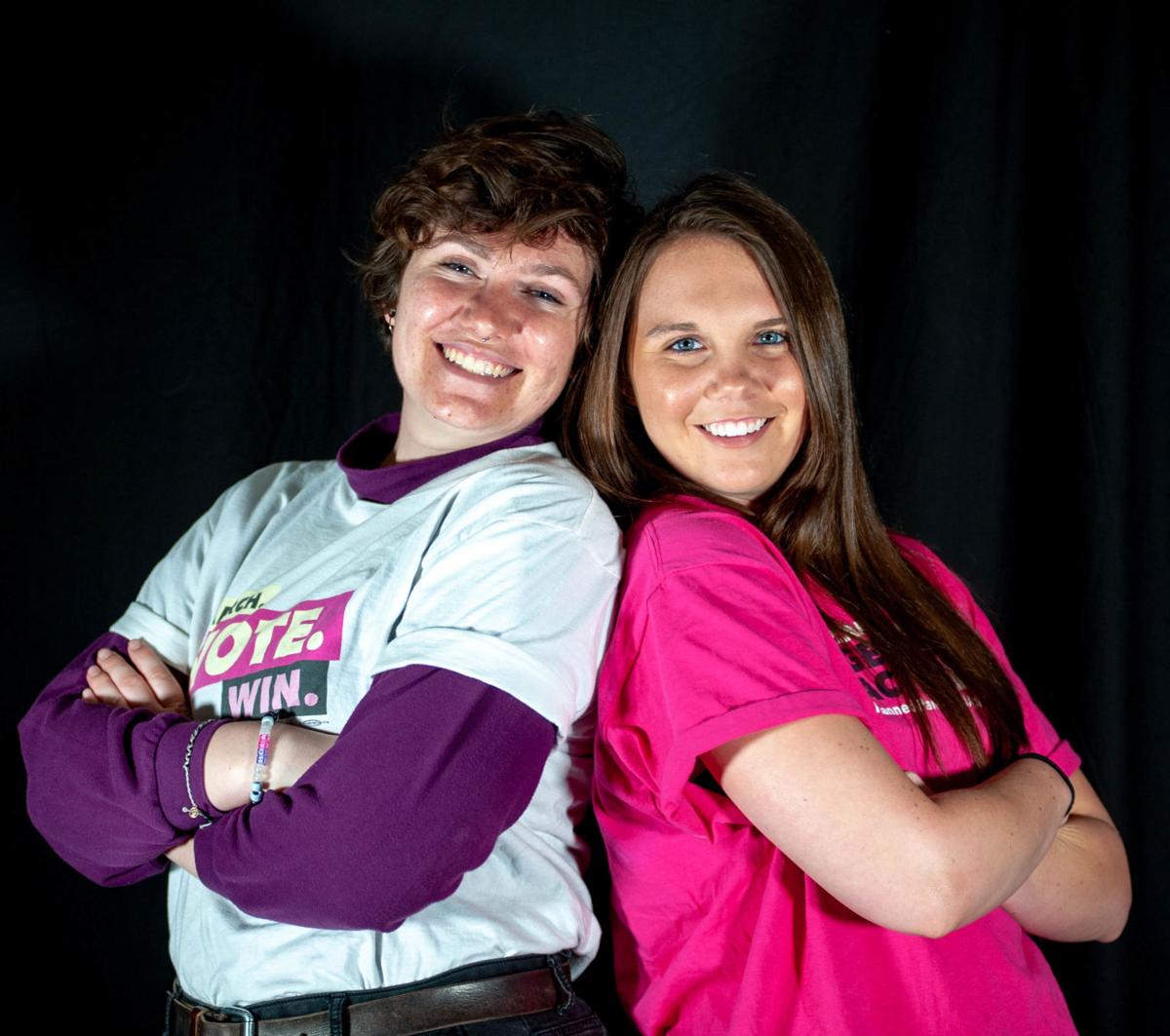 Co-presidents Angela Presnell (left) and Kayla Howard started the organization in January. “Nothing is going to change unless we’re actively trying to make a difference,” Howard said. 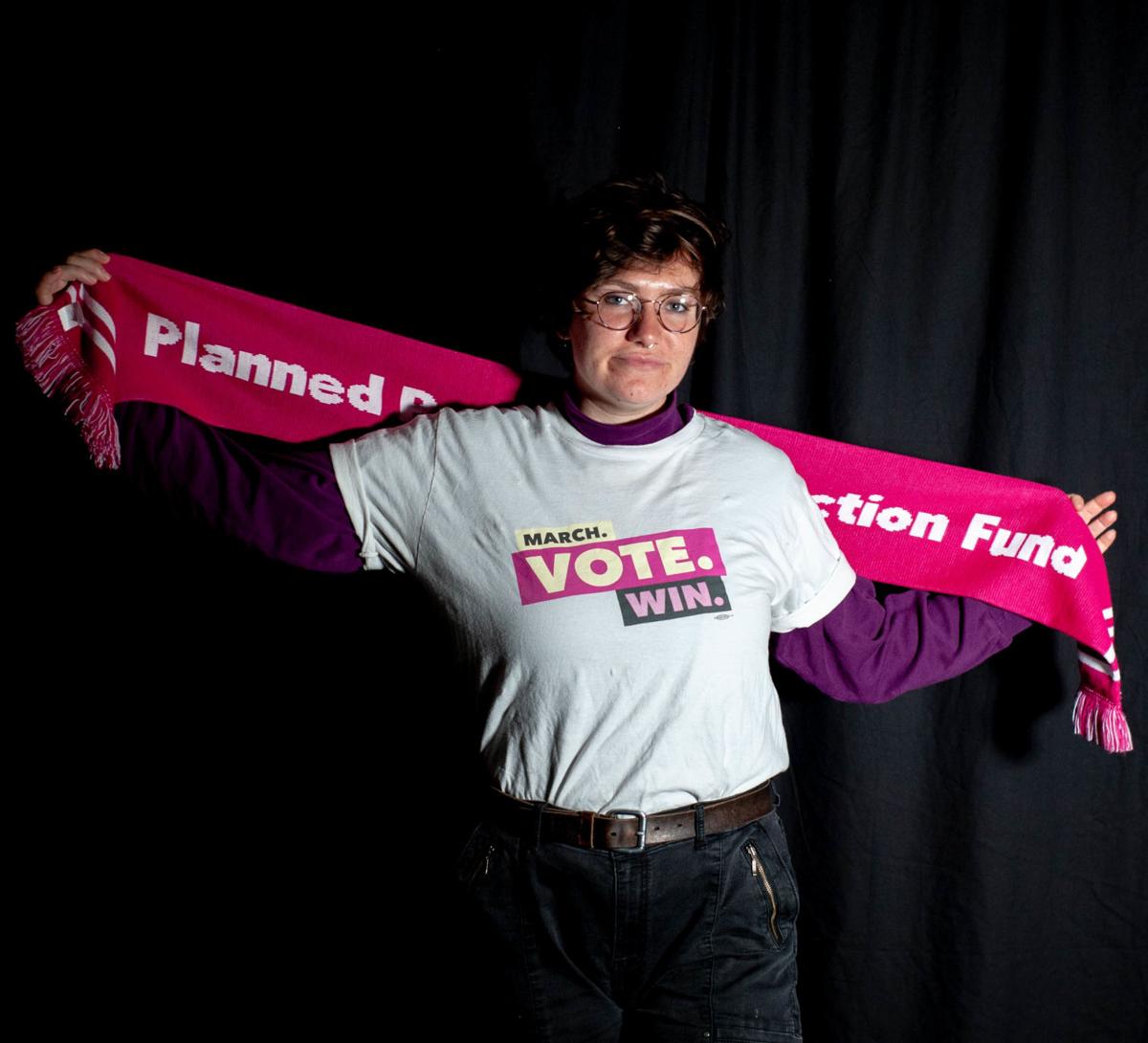 Co-presidents Angela Presnell (left) and Kayla Howard started the organization in January. “Nothing is going to change unless we’re actively trying to make a difference,” Howard said.

Last summer, senior recreation major Kayla Howard volunteered at Planned Parenthood where she attended weekly meetings and discussed current events and political issues. After noticing not many young people were involved, she was determined to change that. When she found out about Planned Parenthood Generation Action, she decided to bring the club to Missouri State University.

Generation Action is a national organization with more than 350 campus groups, according to the Planned Parenthood website. It is an organization where young activists organize events to advocate for reproductive freedom and raise awareness about reproductive health and rights.

MSU Generation Action’s mission statement is to educate, advocate and empower young people to get involved in social and political issues, Howard said. The club has three pillars they advocate for: reproductive rights, social justice and diversity and inclusivity.

“I believe that college students are not informed enough about reproductive rights, women’s rights and political issues because they are stuck in a ‘bubble’ on campus,” Howard said. “Our generation needs to be informed about major changes happening. This is what motivated me to bring Generation Action to Missouri State. Nothing is going to change unless we’re actively trying to make a difference.”

MSU Generation Action began having meetings and events in January. The club currently has 25 members, 12 of whom are actively involved, according to Howard. Howard and Angela Presnell, a senior global studies and Spanish double major, are co-presidents.

Planned Parenthood volunteer coordinator Christen Moore, who helped start Generation Action at MSU, said she is excited the organization was brought to campus because it will help spread awareness on reproductive health and rights.

So far, the club has had four events including a tabling event where members passed out over 200 handmade Valentine’s Day cards. The cards sent a message of love and inclusivity: “You are loved no matter what your gender identity or sexual orientation is.”

At another tabling event, Generation Action members passed out condoms and information on getting tested for sexually transmitted diseases. They also hosted an open panel and movie screening of the 2018 documentary “Reversing Roe,” which explains the history of Roe v. Wade and how abortion is viewed in society.

On Feb. 20, eight MSU Generation Action members and two other Generation Action groups in Missouri went to Jefferson City to talk to legislators about lowering taxation on menstrual products and the importance of Title IX funding on college campuses.

But the legislators who they had hoped to speak to — those who opposed their points — were busy or didn’t want to talk to them, Presnell said. The members mainly spoke to legislators who shared their beliefs.

On their trip, they wore Planned Parenthood shirts, and Howard said they felt judgement from some people through disapproving looks.

“We stood together as a group and didn’t let it affect us,” Howard said. “I think it was important to see us as college students because they see lobbyists every day in suits and ties. I think we really made an impact coming as young, active students in Planned Parenthood shirts.”

MSU Generation Action is going back to Jefferson City to lobby with Planned Parenthood on March 26. Because bills and legislation change so quickly, they will not receive talking points until they arrive. They plan on lobbying in Jefferson City once or twice a semester.

“Overall, our last trip was very eye-opening and successful,” Presnell said. “I think we’re going to go back and be even more successful because now we have more experience and know how to talk to legislators and how to use certain strengths and talking points to grab their attention.”

MSU Generation Action has several other events planned, including a menstrual product donation drive and a “Condom Crawl” where they will pass out safe sex kits. They also plan on doing community service at women’s shelters such as Rare Breed and Harmony House. These events do not yet have confirmed dates.

The organization will also host Bear With Us, an event that features an exhibit called “What Were You Wearing?” and speakers from Me Too Springfield and Generation Action who will talk about sexual assault, consent and Planned Parenthood services. This event will be from 7-9 p.m. April 23 in the Carrington Hall auditorium.

Another goal, Howard said, is to end the stigma behind Planned Parenthood.

“Planned Parenthood helps so many people every day,” Howard said. “There are so many services offered, and I think a lot of people stay blind to our organization and to Planned Parenthood because they have preconceived notions and haven’t taken the time to really understand and grasp everything Planned Parenthood does. I think young people have the potential to have powerful voices and impact in our society because we can shape the future.”

The next MSU Generation Action meeting is March 28. Meetings are held 7-8 p.m. every other Thursday in Siceluff Hall 222.

A copy of the notice sent to students and staff on Friday, Jan. 17.  Read more