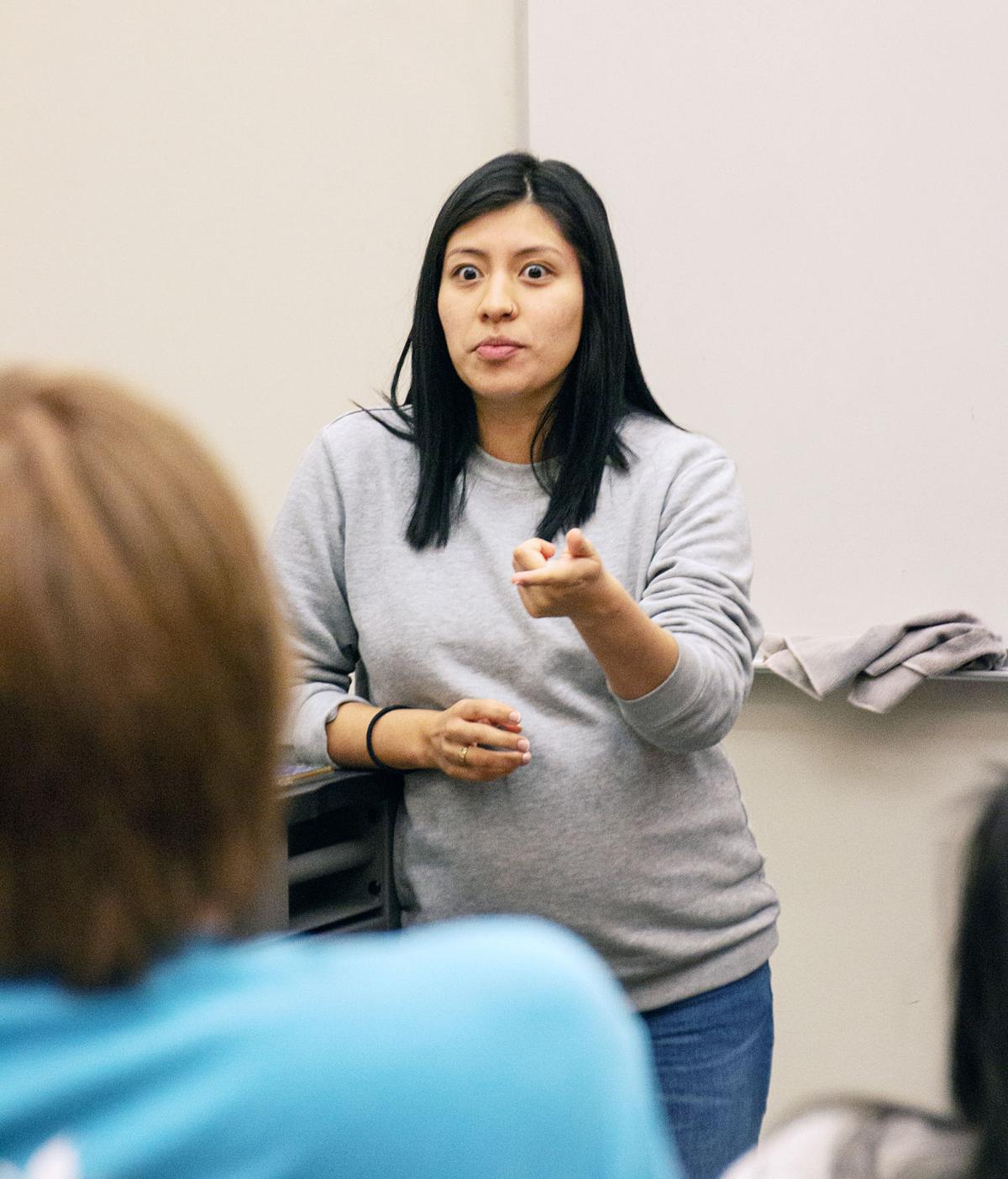 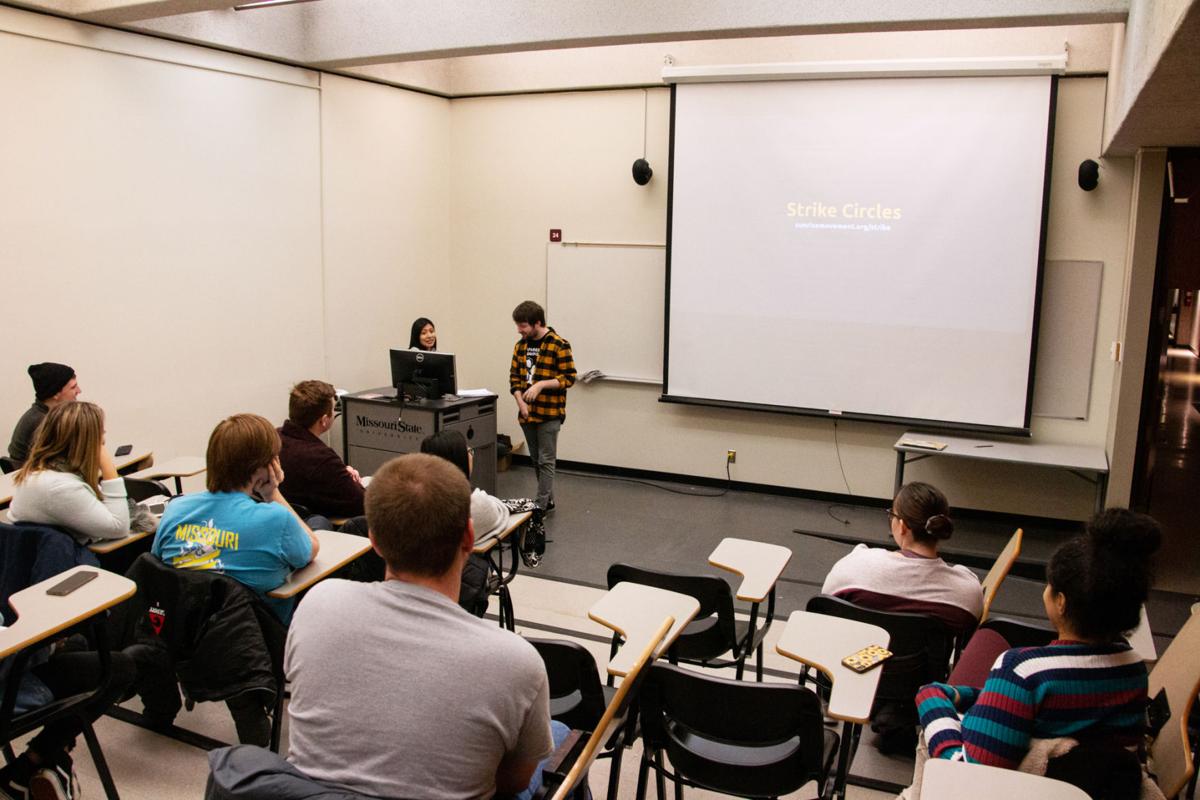 The Sunrise movement is a nationwide effort led by young people who want to fight climate change through activism and policy change.

Amy Ramirez, a graduate student studying communications, is the co-hub coordinator of Sunrise Springfield. She has been involved with the organization for over a year and a half and helped found the Springfield hub in August 2019.

Initially, Ramirez didn't plan to start a hub in Springfield because of her busy schedule as a graduate student.

“I'm not going to be in Springfield very long,” Ramirez said. “But then I thought to myself, if I don’t (start a hub), then who will?”

Sean Atkins, a senior political science major, was also interested in starting a hub and paired up with Ramirez to bring the Sunrise movement to Springfield.

“Springfield needs to know that (climate change) is an issue affecting us too, even if people aren't seeing it directly,” Ramirez said.

Sunrise Springfield started with only a few members but is steadily growing. Ramirez said she is excited to see more people in the Springfield community reaching out.

“People are starting to notice that this is an organization that is willing to act and fight,” Ramirez said. “We're not just crazy environmentalists planting trees, we’re out here making political policy changes.”

Brendan Lucas, a freshman majoring in political communication, is an activist for Sunrise. He said after years of hearing apocalyptic tales regarding climate change, he decided he was ready to get involved and make a difference.

“There’s always been climate anxiety weighing on me,” Lucas said.

Lucas participates in many forms of climate activism with Sunrise, he persuades politicians in person and online to support the Green New Deal.

He said he is most excited to get more conservative politicians to agree with the Green New Deal.

“(The Green New Deal) is the largest, most ambitious thing that's been done in over 50 years,” Lucas said. “We need everybody to join the movement to help this be accomplished.”

“I felt lousy just sitting in my dorm when I could be persuading Congress to actually care about us and our futures,” Chandler said.

“Nothing matters if we don't have clean air and water to drink,” Chandler said. “(Activism) is the most important thing we could be doing.”

Sunrise Springfield plans to host a climate strike on campus at MSU and in Park Central Square on Earth Day, April 22.