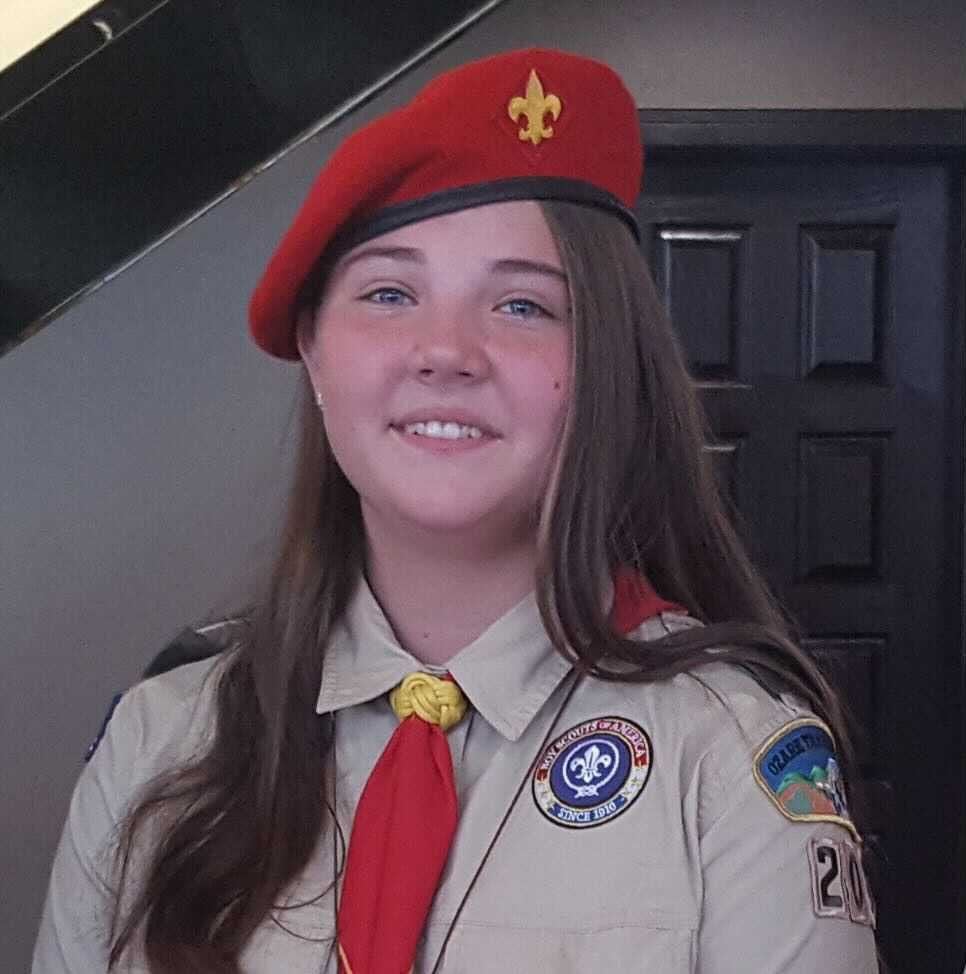 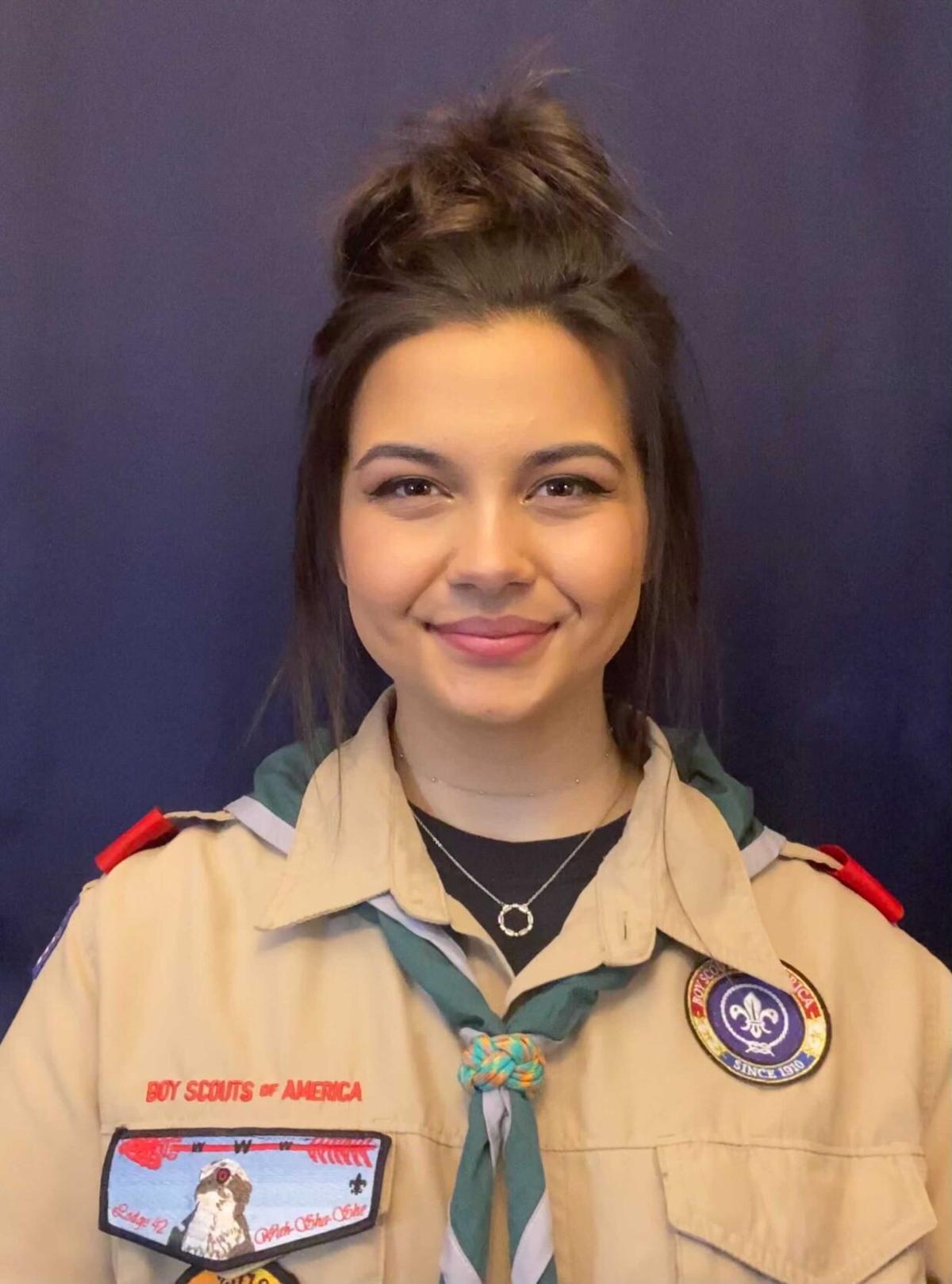 Scouts BSA is no longer a boys-only club

Julia Widmar, a high school senior, has been surrounded by Boy Scout culture for nearly her …

Emily Schmidt from Clever, Mo. earned the Eagle Scout title on Feb. 4 in the 208G troop and said the program took a little over a year to complete.

“I joined in April 2019, but prior to when girls were allowed to join, boys have from (ages) 10-18 to become an Eagle Scout, so I had to file for an extension to meet the time requirements,” Schmidt said.

“I got my Life rank right before I left for college and was put on a super strict schedule to meet the requirements to move on to Eagle, but then when I came home for Thanksgiving break, I caught COVID-19,” Schmidt said.

The Eagle Scout rank requires the completion of a service project to benefit the community, according to Schmidt, so finishing her project while being quarantined was difficult.

“For your Eagle project, you are supposed to be on-site, delegating and making sure the process runs smoothly, but with me being quarantined, I was allowed to do this over Zoom,” Schmidt said.

Schmidt’s service project focused on repainting fire hydrants in Clever in order to make them more visible to avoid possible hazard in the future, and was done with the help of local volunteers.

The project started after Thanksgiving of 2020 and concluded in January 2021, according to Schmidt and took 45 service hours to complete.

Schmidt currently attends Missouri University and hopes to continue to work with younger Scouts in the future.

Kailey Smith from Marshfield, Mo. also earned Eagle Scout status on Feb. 4 in troop 208G and has been a Scout for two years.

“My older brothers inspired me to want to get involved with Scouts because I had watched them go through both Cub Scouts and Boy Scouts and was fascinated by all the skills they were learning,” Smith said.

Since she watched her brothers become Eagle Scouts, the moment she was eligible to join the Scouts BSA Program, Smith hit the ground running.

“Once I worked my way up through the program, one of my favorite things was being able to serve as a leader in my troop with planning meetings and being a mentor for the younger Scouts,” Smith said.

When it came time for her Eagle Project, Smith focused on the Marshfield Fire Department.

“My Eagle Project was a search and rescue modular prop system to train new firefighters in Marshfield to prepare them for when they need to enter burning buildings,” Smith said.

Smith’s project was concluded in January 2021 and took nearly 160 service hours to complete.

Smith’s next move is going to Philmont Scout Ranch in New Mexico for Scouts to participate in hiking and camping activities.

Among the Scouts BSA program, girls are now eligible to participate in all of the youth programs, which include Cub Scouts, Venturing and Exploring.

The Ozark Trails Council oversees local Scouts chapters, with Greene county being in the Pathfinder district, as well as programs such as Order of the Arrow, Tribe of Lone Bear and Scouting for Food.

More information regarding districts and programs can be found on the Ozark Trails Council website.