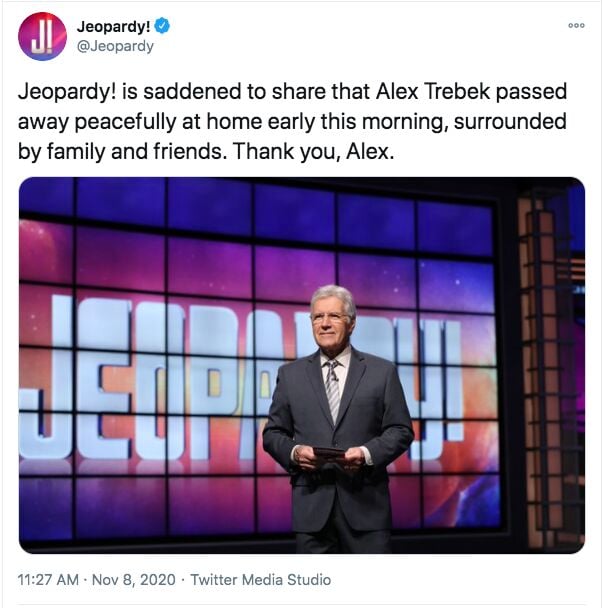 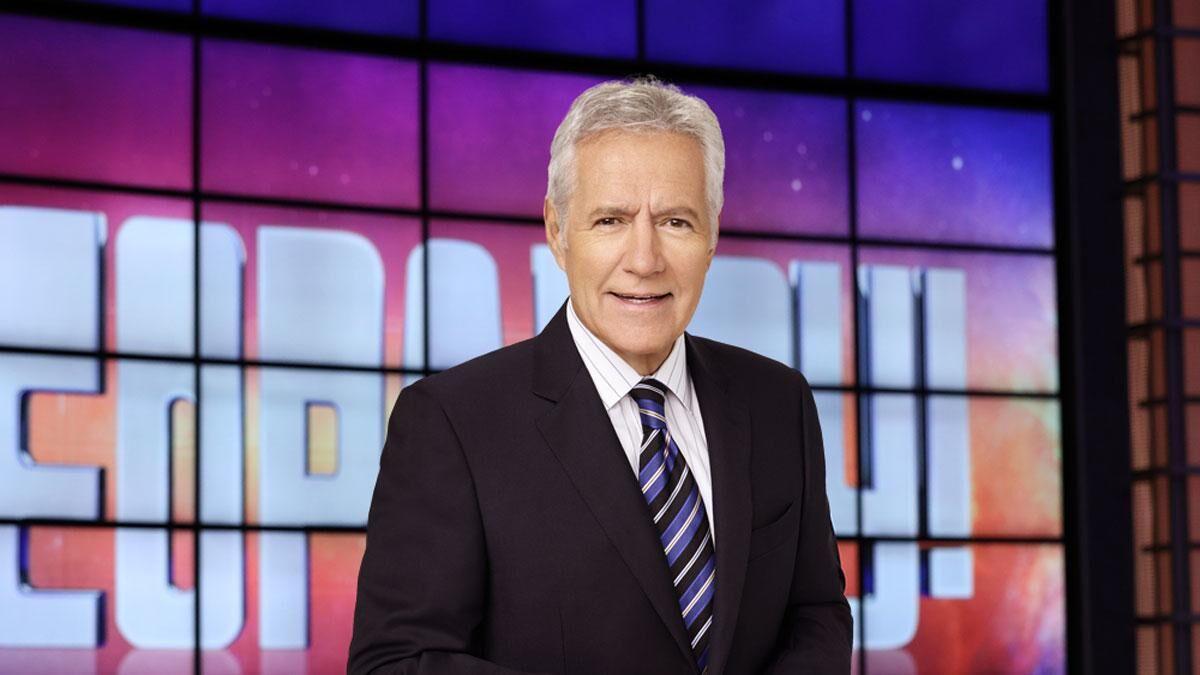 The show’s Twitter announced his passing today at 11:27 a.m.

Trebek announced he had stage 4 pancreatic cancer in March of 2019 and had a low percentage survival rate. He remained strong despite his diagnosis while continuing to host the show, encouraging fans he would fight it.

On March 4, Trebek gave an update on “Good Morning America” as he was approaching the one year anniversary of his diagnosis.

"I'd be lying if I said the journey had been an easy one," Trebek said. "There were some good days, but a lot of not-so-good days."

As host, Trebek won five Emmy Awards and had stars on both the Hollywood and Candidan Walk of Fames. He held the Guinness World Record for most game show episodes hosted by the same presenter, hosting a total 8,200 episodes of “Jeopardy!”

Trebek is survived by his wife of 30 years, Jean, and their children Emily, 27, and Matthew, 30. He was 80 years old at his death and will be carried on by his forever mark in hosting, kindness and his love for “Jeopardy!”.