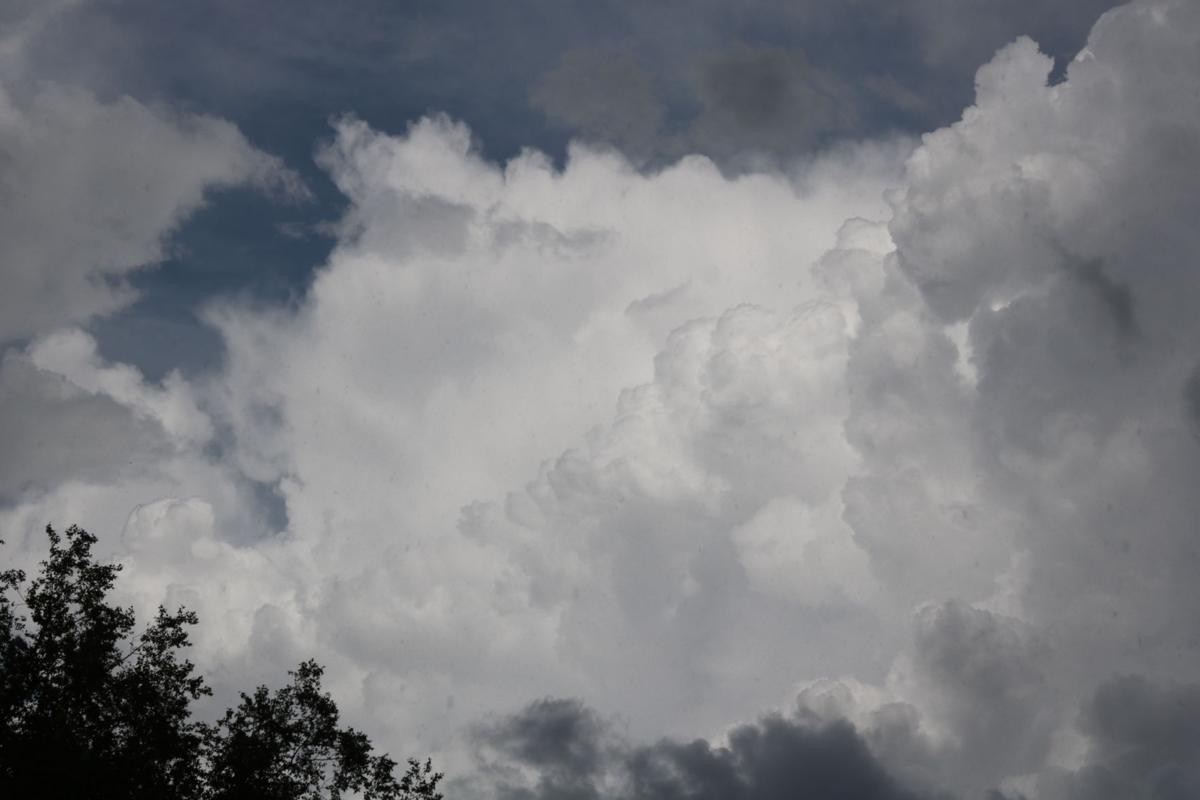 A cumulonimbus cloud forms on the last day of recording breaking storms for May. 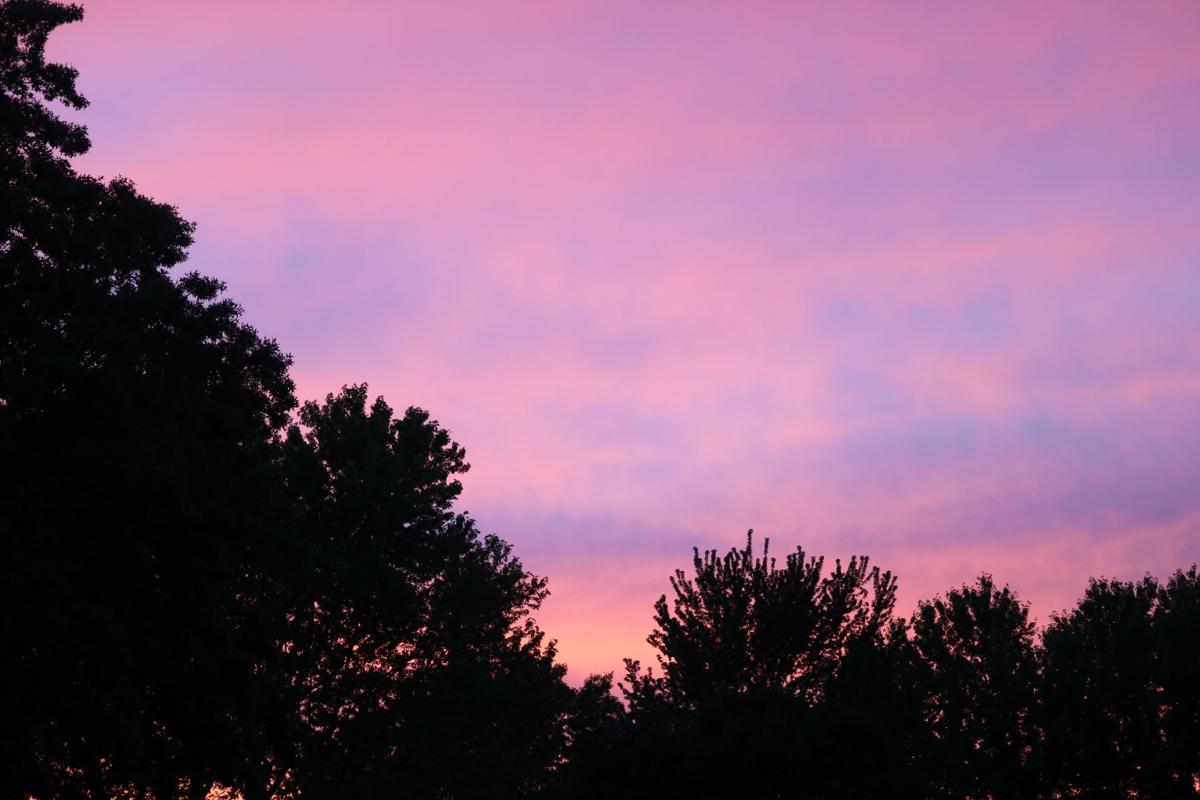 Sunset on the night the storms moved out of the region for the first week of June.

The phrase goes, “April showers bring May flowers.” However, in the Ozarks, April showers brought more May showers, which has left local farms with another problem besides COVID-19.

Meteorologist Gene Hatch of the National Weather Service said this year was record-breaking for rainfall in the Ozarks.

Farmers have noticed this. Wes Murphy, owner of Murphy’s Orchard, is a third-generation peach and apple farmer. Murphy said his dad always told him each year was different, and this year has proven that to be true.

“So far this year, we lost our peaches and 90% of our grapes in a freeze at the end of April,” Murphy said. “May 3, 2020, we lost all our strawberries and 90% of our apples and blueberries to hail and straight-line winds.”

Murphy said he thinks if the frost and hail had not killed the produce, the water would have.

“If the hail had not taken out our strawberry crop, I imagine we would be fighting fungus and soft watery berries right now,” Murphy said.

Recently, Murphy’s and other orchards have had “u-picking” sessions, where patrons come to pick produce. Many have made this a tradition.

Ashley Foley, a graduate student in the global studies program at Missouri State, said she noticed a difference this year when she went to go pick strawberries.

“I went to Brown’s strawberry patch, and it was not too muddy. However, the plants were bare and what berries they had were smaller than usual,” Foley said.

Unlike Murphy’s orchard, Brown’s did not have frost or hail damage according to owner David Brown.

“We were lucky that we did not get frost or hail damage like some growers,” Brown said. “And when we did get heavy rain the ripe fruit had been picked.”

Yet this year was still different for them as they planted late last fall which shortened the growing time they would have this year.

However, for the Murphy’s, the recent rainfall has had a deeper effect than just the size of the fruit.

“We have had standing water in parts of our orchard since January,” Murphy said. “Even though we do not have a peach crop, the standing water on the roots have killed 20% of our peach trees.”

Hatch said this type of weather pattern, an excess of this much rain, is not normal for the Ozarks. Normally, the region has some severe weather as the seasons are changing. The dry air from the west collides with the moist air from the Gulf of Mexico. However, this month was different.

“Twice this month we have had upper-level low-pressure centers get ‘cut off’ from the normal jet stream pattern,” Hatch said. “When this occurs, the systems move very slowly to the east across the region. This can lead to long periods of rain like we have seen this month.”

Hatch said it is difficult to forecast if this heavy amount of rainfall will continue into June.

There is a different branch of the NWS which creates predictions called the Climate Prediction Center. They forecast the overall moisture and temperatures based on the averages of an area.

“Based on the current CPC forecast, the first two weeks of June have a good chance to be warmer and drier than normal, with a more normal last two weeks of the month expected,” Hatch said.

For farmers like Murphy, this may be good news.

“With the fields not being dry enough to plant, it just pushes back the season for fruit and vegetables,” Murphy said. “If the rain continues, it could shorten the season of the late summer and early fall crops.”

For the latest forecast data, visit the NWS website by clicking this link.