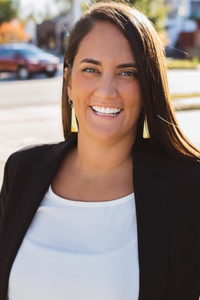 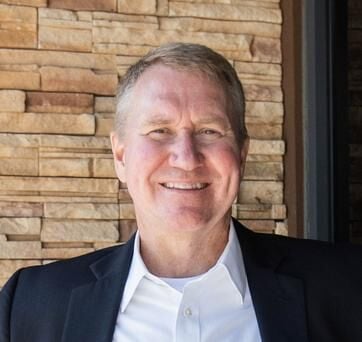 Following the election, Fogle took a slim lead of about 30 votes that has since only increased, with 97% of precincts reporting. Fogle currently leads with 8,548 votes compared to Helm’s 8,468 votes, according to the Greene County Clerk's Office.

According to the Missouri Code of State Regulations, recounts can be requested if the vote margins between the two candidates is less than or equal to 0.5%. Greene County Clerk Shane Schoeller intends to carry out the recount with nonpartisan judges and allow observers, as the current margin is at 0.45%.

Fogle said she is excited for the votes to be recounted and eventually certified, expressing appreciation for the clerk’s office for their dedication to counting every vote and maintaining transparency and accuracy.

“In the meantime, I have continued to focus on my job, helping to connect our neighbors with healthcare,” she said.

Helms has served as the Missouri District 135 Representative since 2017 and formerly the Greene County Circuit Clerk.

Schoeller said he is thinks the recount will be completed by Friday, Nov. 13.