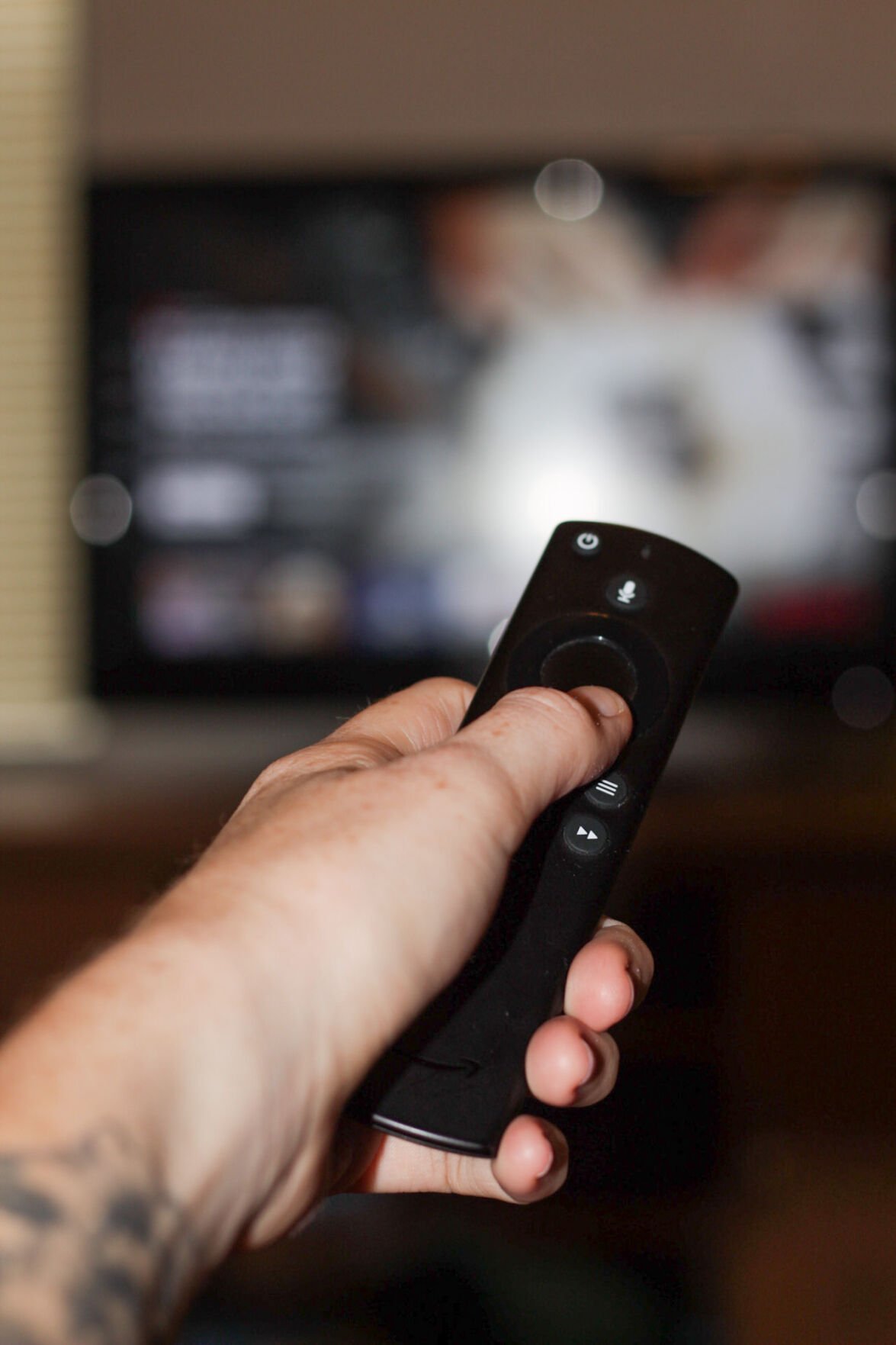 Netflix, Hulu, Amazon and Disney+ have seen a 60% increase in user activity since March, according to information firm Nielsen. 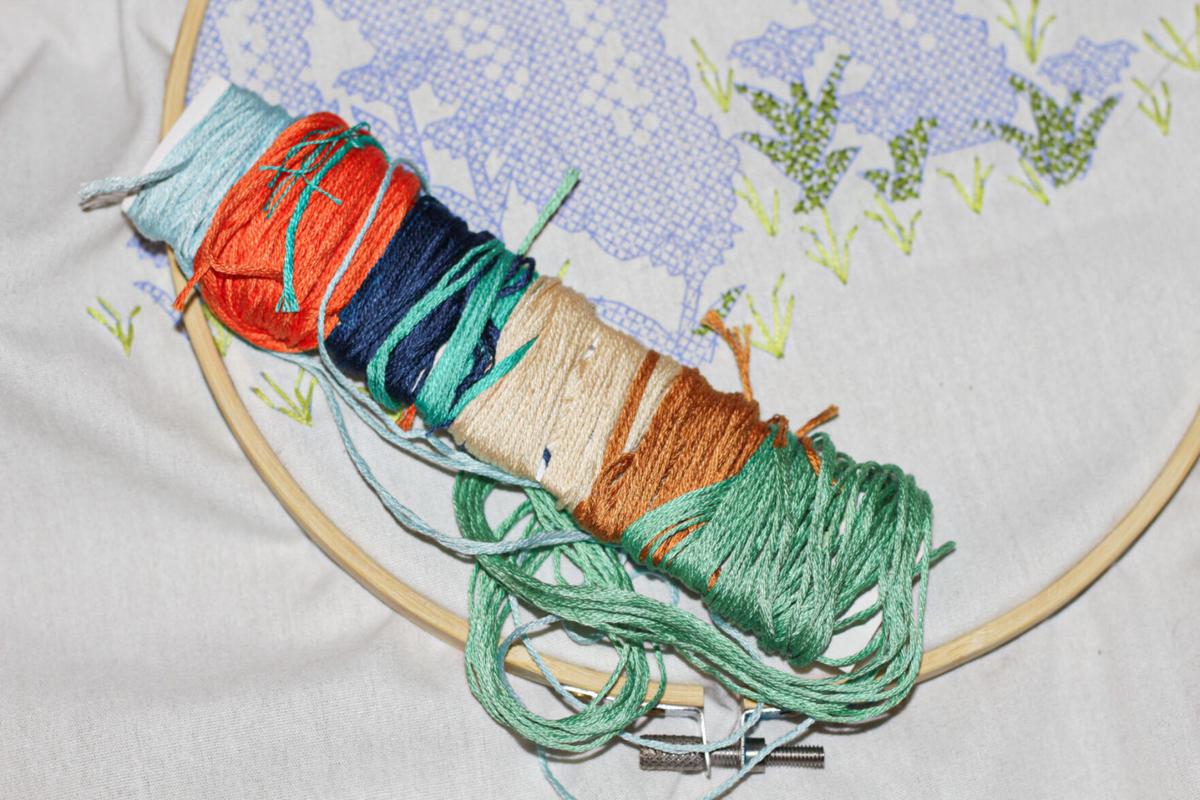 Staying in can offer opportunities to pick up a new hobby, and websites like YouTube offer users with tutorials on nearly anything.

Netflix, Hulu, Amazon and Disney+ have seen a 60% increase in user activity since March, according to information firm Nielsen.

Staying in can offer opportunities to pick up a new hobby, and websites like YouTube offer users with tutorials on nearly anything.

With quarantine locking people inside, how can they keep themselves entertained? With many Springfield citizens choosing to abstain from nightlife during this ongoing pandemic, many are turning to new forms of entertainment.

First and foremost, if streaming online video was not already a staple of American culture, the pandemic has certainly changed that. As early as March, American information firm Nielsen reported four major streaming platforms – Netflix, Hulu, Amazon and Disney+ – have seen an average 60% increase in activity. On Sept. 10, Nielsen reported users in streaming-capable homes spend 25% of their time watching streamed content.

The video game industry is also seeing an increase in traffic during the pandemic. Nielsen reported in June 82% of global consumers played video games or watched video game content during lockdowns.

Ethan Koenig, sophomore psychology major, said having more time to play video games during quarantine has been entertaining for him.

“I’m (usually) too busy to play video games,” Koenig said. “So, quarantine let me relive my childhood and grow in something that is a fun hobby for me.”

Koenig said a favorite game of his is “Kingdom Hearts,” but other games such as “Fortnite,” “Animal Crossing: New Horizons,” “Among Us” and “Fall Guys” have become popular during the pandemic, as the most watched games on the streaming platform Twitch.

YouTube has also seen a boom in activity during the pandemic. Specifically, YouTube videos relating to the “at-home” quarantine experience and tutorial videos have seen a 600% and 700% increase in views on average, respectively, as reported by USA Today.

“My mom always crocheted blankets for us growing up, so I decided to give it a try,” Schnelting said. “I found my mom’s hook and some yarn we had laying around the house then watched a few YouTube videos on how to do it.”

For the more social entertainment seeker, board games have been a steady way to have fun with a small group during the pandemic. After only the first week of lockdown in April, The Guardian reported a 240% increase in the sale of board games and jigsaw puzzles, with Monopoly, Scrabble and Uno in the top 10 most sold.

Outside of mass market retail-available games such as Monopoly, the hobbyist community of board game enthusiasts has seen stimulation from the pandemic.

On Kickstarter, a crowdfunding site, board games are consistently among the most-funded projects.

Frosthaven, a board game which started its Kickstarter page on March 30 of this year, surpassed its $500 thousand goal in hours, going on to raise $13 million as of today, making it the third most-funded project in the website’s history, as reported by NPR.

While streamed content and games may not replace the thrill and excitement of Springfield nightlife for everyone, data from the last seven months shows many people are getting by just fine by turning to more isolated forms of entertainment.

The Downtown Springfield Association hosts a Christmas Market on the Square