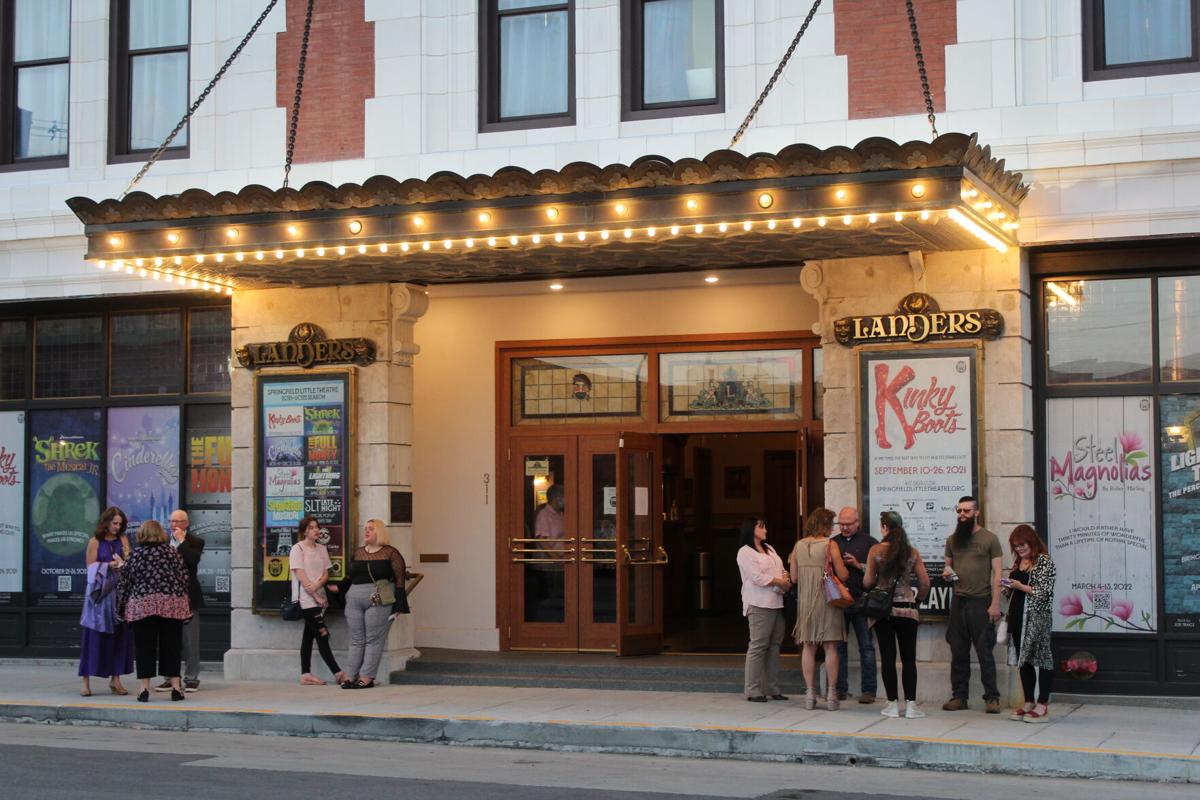 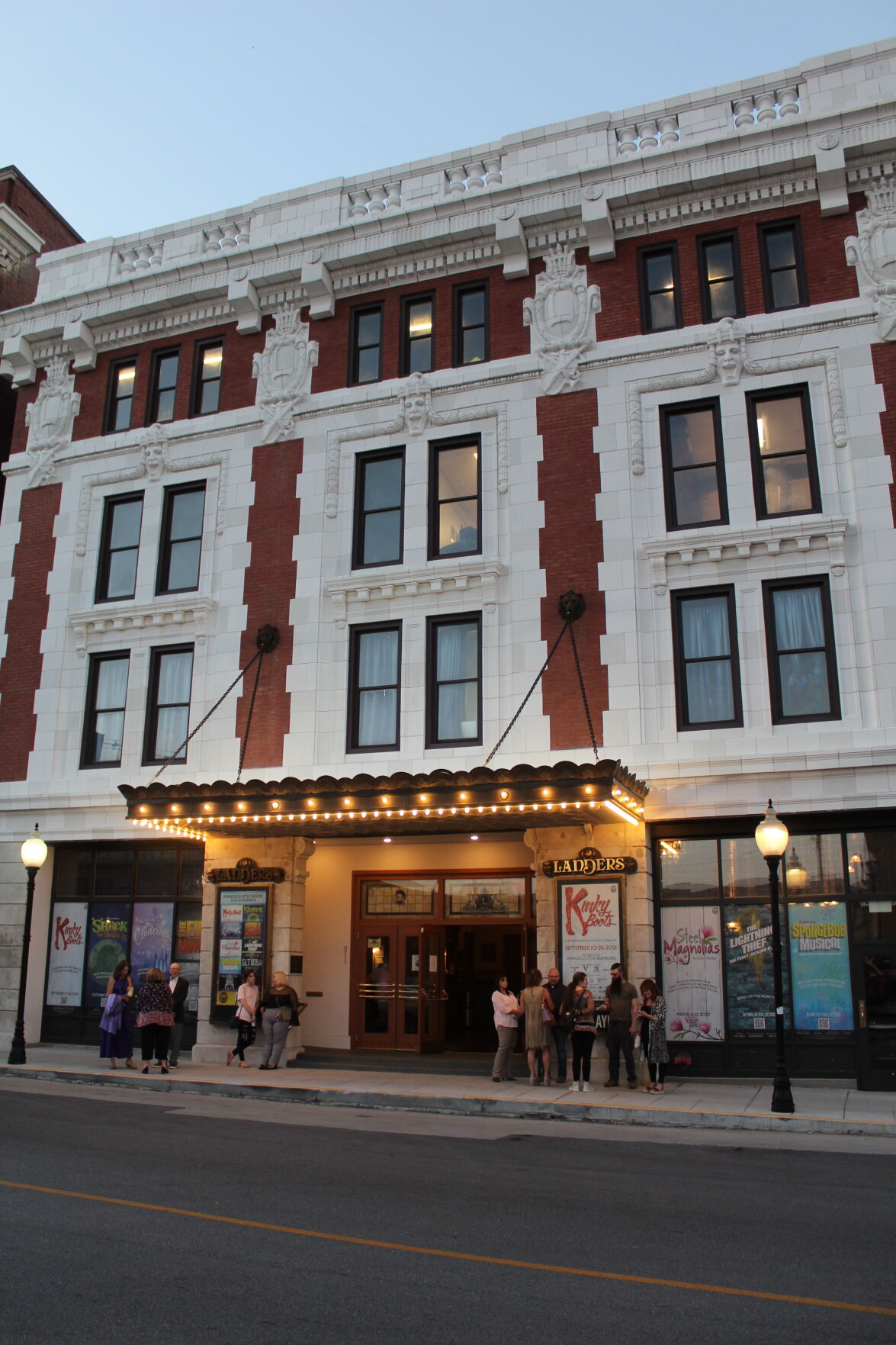 Springfield Little Theatre kicked off its season at the Landers Theatre with a production of “Kinky Boots,” having shown from Sept. 10-26.

With the book written by Harvey Fierstein and music by Cindy Lauper, “Kinky Boots” tells the story of Charlie Price, the son of a shoemaker who is suddenly tasked with taking over his father’s factory after his death.

According to the show’s director Chuck Rogers, who has been directing shows at Springfield Little Theatre for 37 years, SLT has been preparing for production of “Kinky Boots” since 2019 but ultimately had to delay the show due to the COVID-19 pandemic. Finally, while working with recommendations from the Greene County Health Department, Springfield Little Theatre was able to perform “Kinky Boots” for the public.

“It’s huge,” Rogers said of finally being able to perform the show for an audience. “It is like you’ve been in a closet for several years and suddenly someone throws open the door and you can welcome the world again.”

While the risk of COVID-19 made working on the musical more difficult, SLT put precautions in place to make sure the show would go on.

“We have been extremely cautious,” Rogers said. “We masked while rehearsals were going on. Ever since auditions I have encouraged vaccines. The crew is all wearing masks backstage, and the actors wear masks while entering the theater and leaving the theater.”

Rogers emphasized many of these precautions exist so the production was able to continue.

“If any of (the actors or crew) were to test positive, not only would they be out of the show for the next two weeks, whoever they came into contact with would be as well—and that could mean our full cast.”

Ultimately, “Kinky Boots” was able to complete its two-week run with no cancellations. Additionally, according to its website, Springfield Little Theatre has six more shows planned for the main stage this season, beginning with “Shrek the Musical Jr.” on Oct. 21.

Lillian Durr is the Politics, Social and Pop Culture section editor at The Standard for the 2021-22 school year. She is a sophomore in English-creative writing. She also previously wrote for The Standard as a columnist during the 2020-2021 school year.