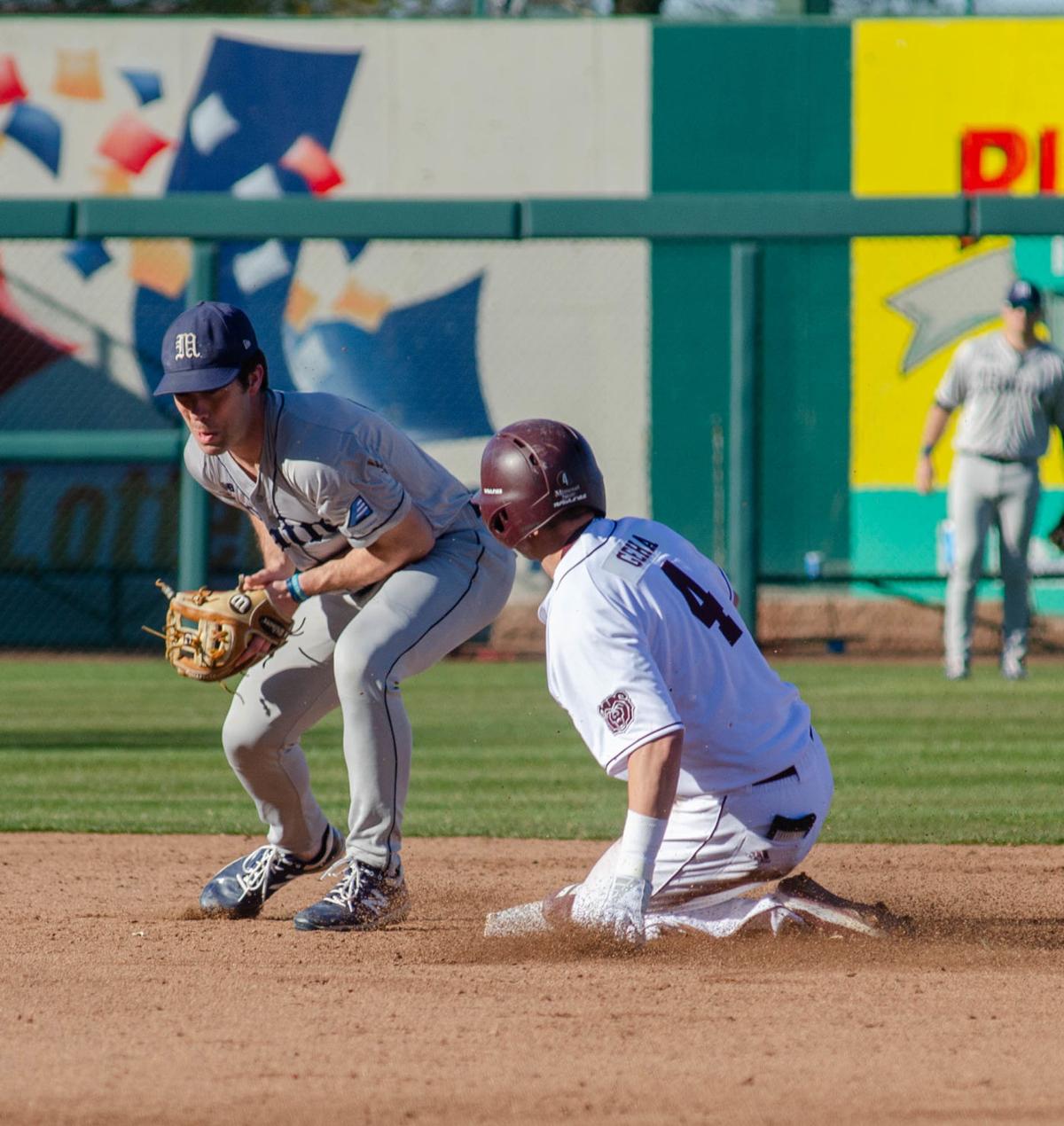 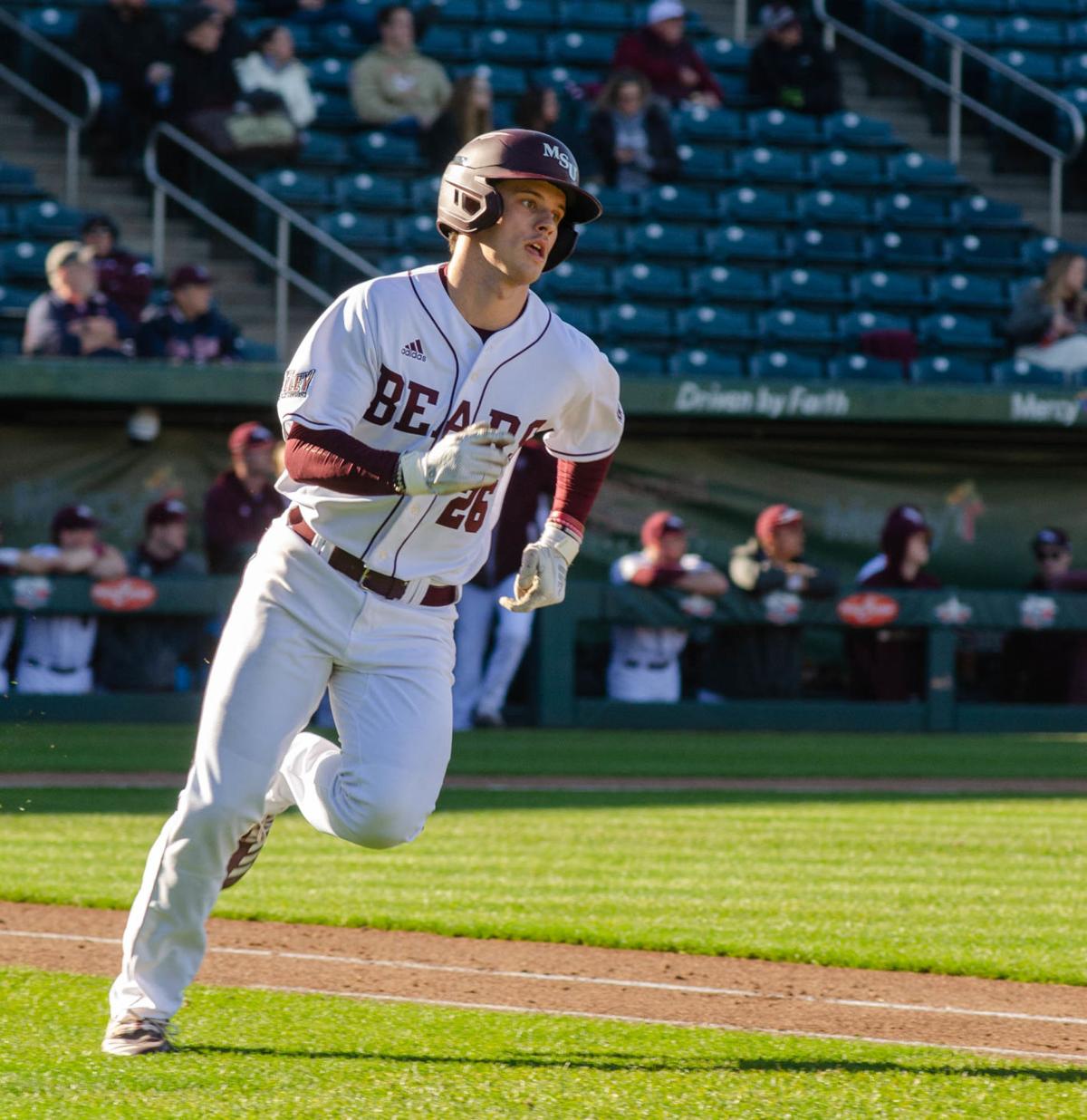 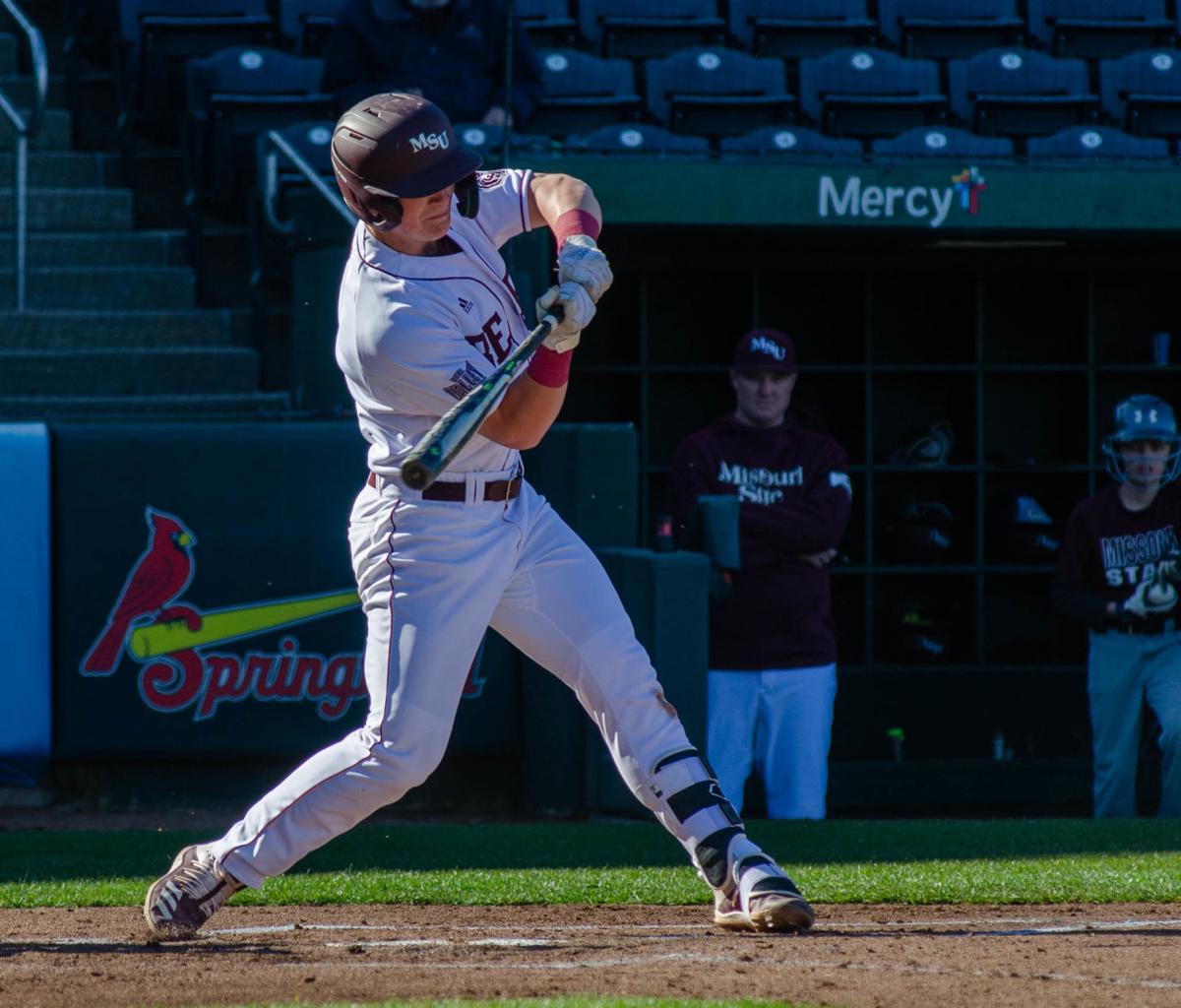 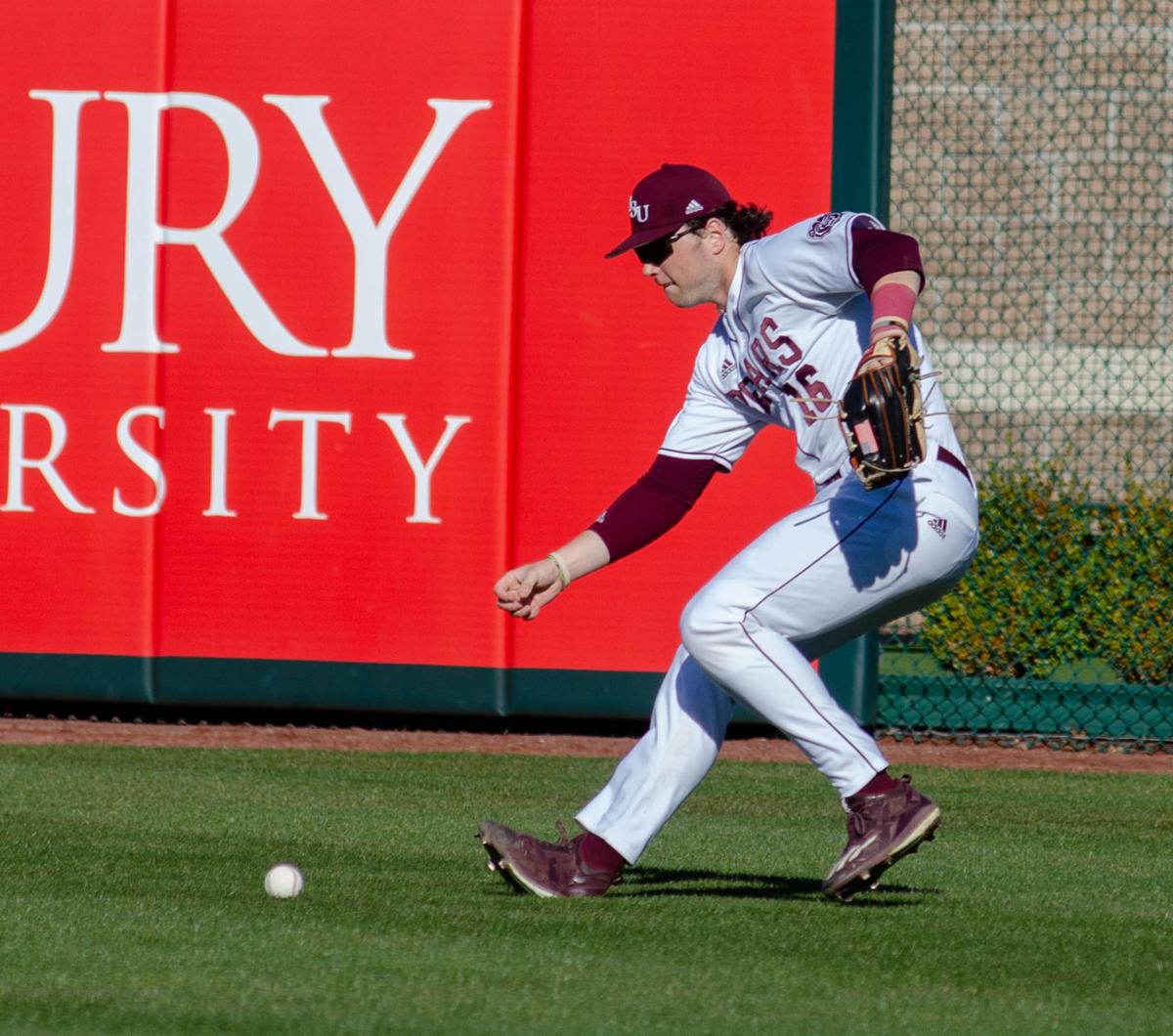 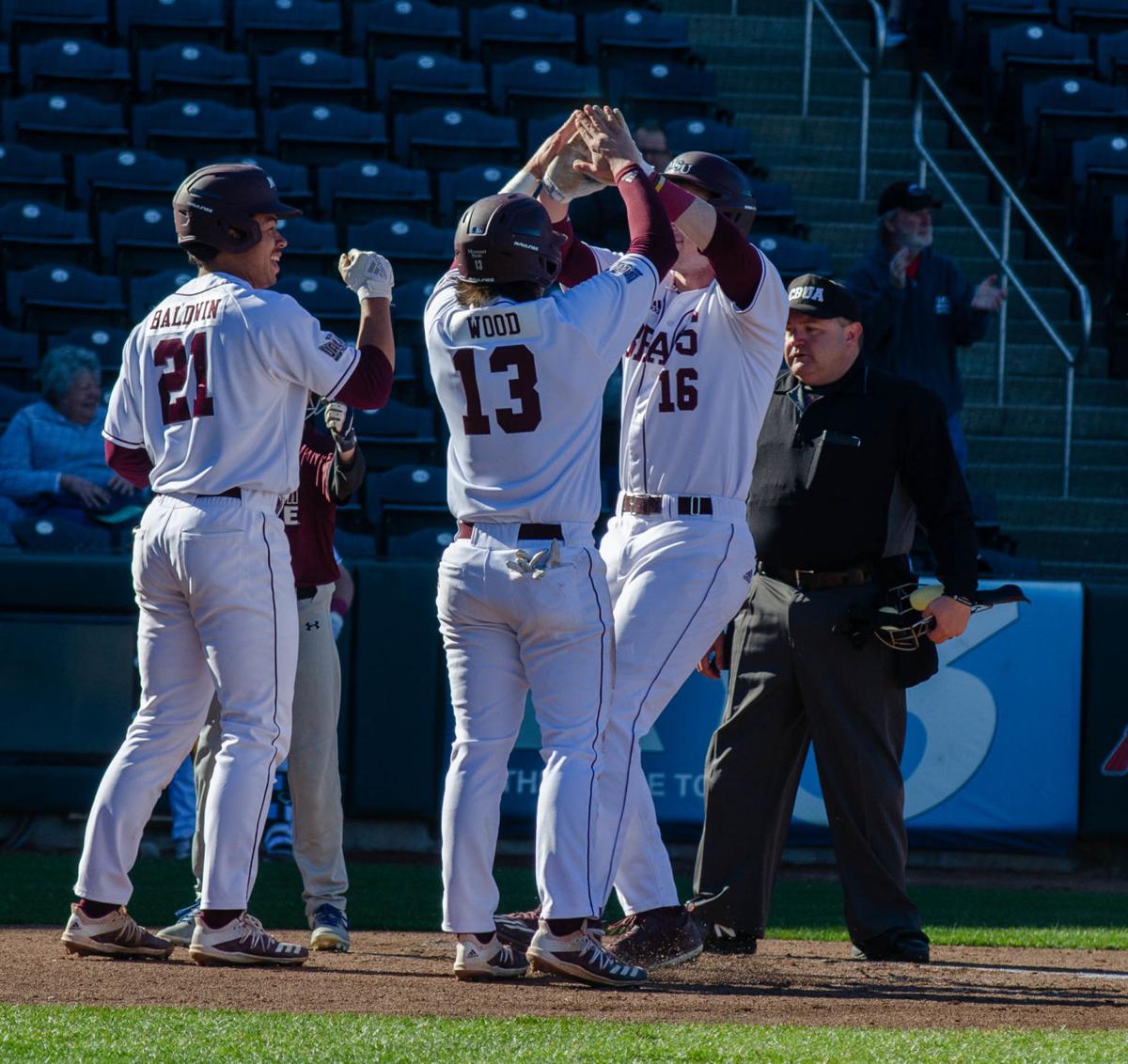 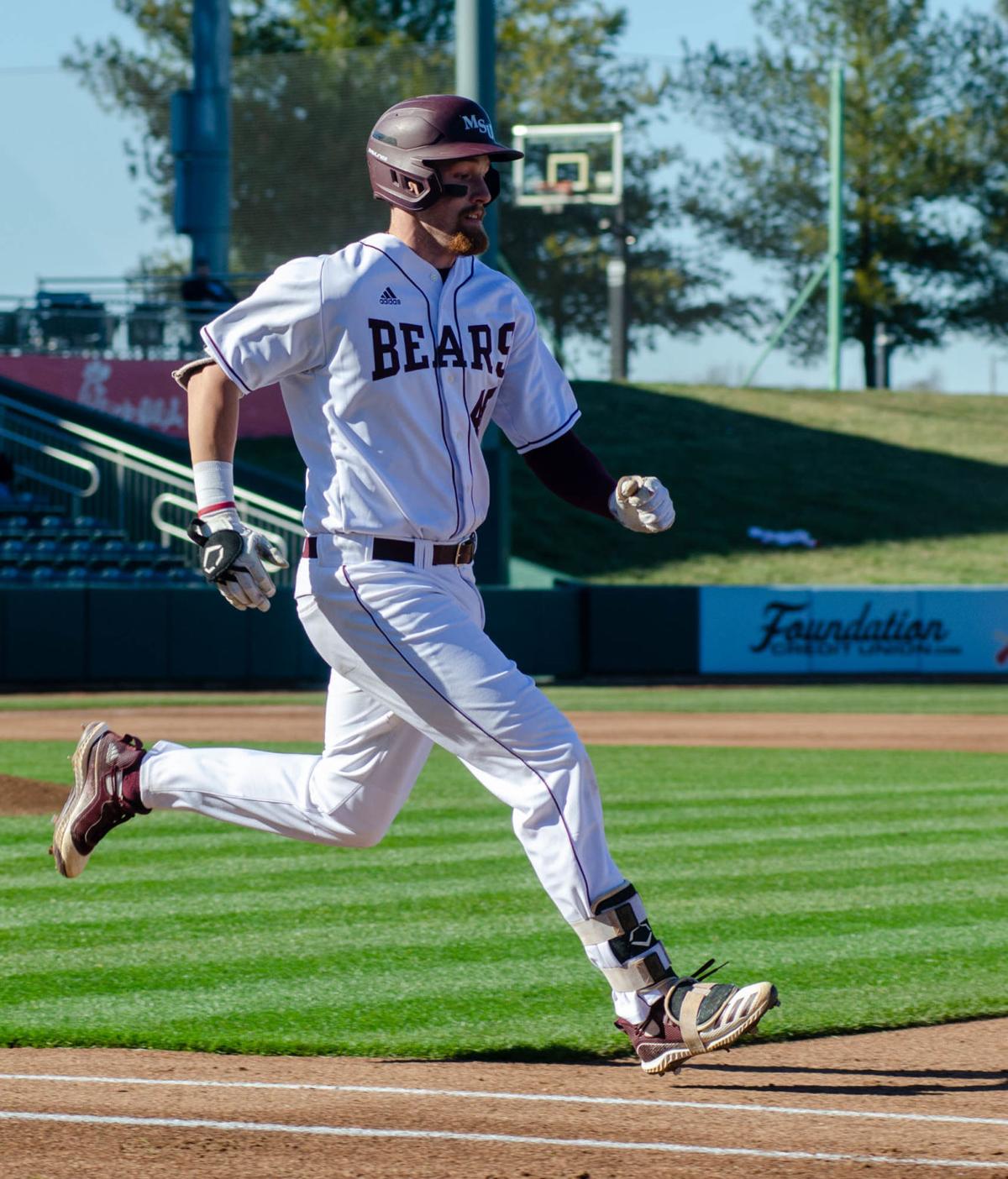 A few weeks ago, the Missouri State baseball team left for Kansas City mid-morning to fly to  California for a weekend series against the University of California Irvine — an area that was already impacted by the coronavirus.

Longtime head coach Keith Guttin did not travel with the team due to a preexisting medical condition, at his doctor’s suggestion.

By the time the team got to Clinton, Missouri, Guttin received word from Missouri State’s athletic department the season was suspended until March 30 and the road trip to Irvine was canceled.

“I think everybody thought, ‘Well, we will be playing March 30,” Guttin said.

And then later that day, the team was set to have a short practice at Hammons Field in the indoor training facility. The players were in the locker room when they found out the NCAA canceled all spring sports championships, including the College World Series.

The third and final stage came on March 14 when the NCAA announced the cancellation of the rest of the season for all sports due to COVID-19.

Guttin said the NCAA made the right decision, albeit an unprecedented one.

Missouri State played 17 of its 56-game regular-season schedule, going 9-8 on the season. The Bears played their first 12 games on the road before opening the season at Hammons Field on March 6.

Guttin said the team showed improvements and noticed the players were more comfortable and well-rested at home.

“We saw some bright spots, and we had things we needed to get better at,” Guttin said. “We feel good because at least we had a portion of the season we were able to play. It would have been a struggle if we didn’t get any.”

The premature end to college sports raised many questions to the NCAA, but the biggest one is this: What would the NCAA do regarding years of eligibility for college athletes in spring sports?

Division I Council Coordination Committee announced on March 13 they agreed “eligibility relief is appropriate for spring sports,” and details regarding eligibility relief will be finalized in the near future.

College Basketball Insider Jeff Goodman reported Wednesday the NCAA will vote on March 30 on whether winter and spring sports will receive an extra year.

Guttin expects the details to include information about the status of the seniors, eligibility, roster size and how to handle the financial aid aspect.

“Do I think they will approve at least the seniors? Yes. I’m fairly confident they will,” Guttin said. “It's the right thing to do.”

Guttin said to accommodate returning seniors and incoming recruits, rosters would have to be bigger. However, the head coach said he isn’t sure every senior will return for another season.

“Eight could return, but eight won’t,” Guttin said. “Some of these guys are 24. One is getting married. Some have job possibilities. We have one player that is going to be a certified financial planner. That coursework is done outside the university by paying money, so he wants that.

“We have three fifth-year seniors, so they would be going into their sixth year. The other part is we have two guys that started work on their MBAs last year. They may want to come back, finish it and continue to play.”

Guttin said he will have to try and meet their needs individually to see if there is interest in returning but will have to wait on what the NCAA and Missouri State decides to do regarding roster size and financial aid.

“There is nothing we can do other than communicate with those guys and let them know when we will know more,” Guttin said. “It’s difficult to predict things when we don’t have much information.”

Another factor is the MLB draft, according to Guttin. The Associated Press reported on March 18 the MLB is considering skipping its amateur draft as a way to preserve cash while games are affected by the coronavirus.

There’s also been talks of a draft in 2020, but likely later than the current June dates, according to The Athletic’s Ken Rosenthal.

“We also don’t know who is going to be taken,” Guttin said. “If there isn’t one and they just go around to sign seniors, we don’t know how that will impact our guys.”

No Missouri State baseball players were made available for comment for this story due to the university’s extended spring break.

Life beyond the game

It’s safe to say the next few months without baseball will be an adjustment for Guttin.

He has been involved in the game of baseball as a player, assistant coach and head coach for a “very, very long time.” Guttin said it’s a strange feeling to have warm weather in the spring and no baseball.

Despite being stuck in quarantine over the last few weeks, Guttin has found a new hobby to take up his time.

“We have a seven-month old puppy that we are walking a lot,” the coach said.