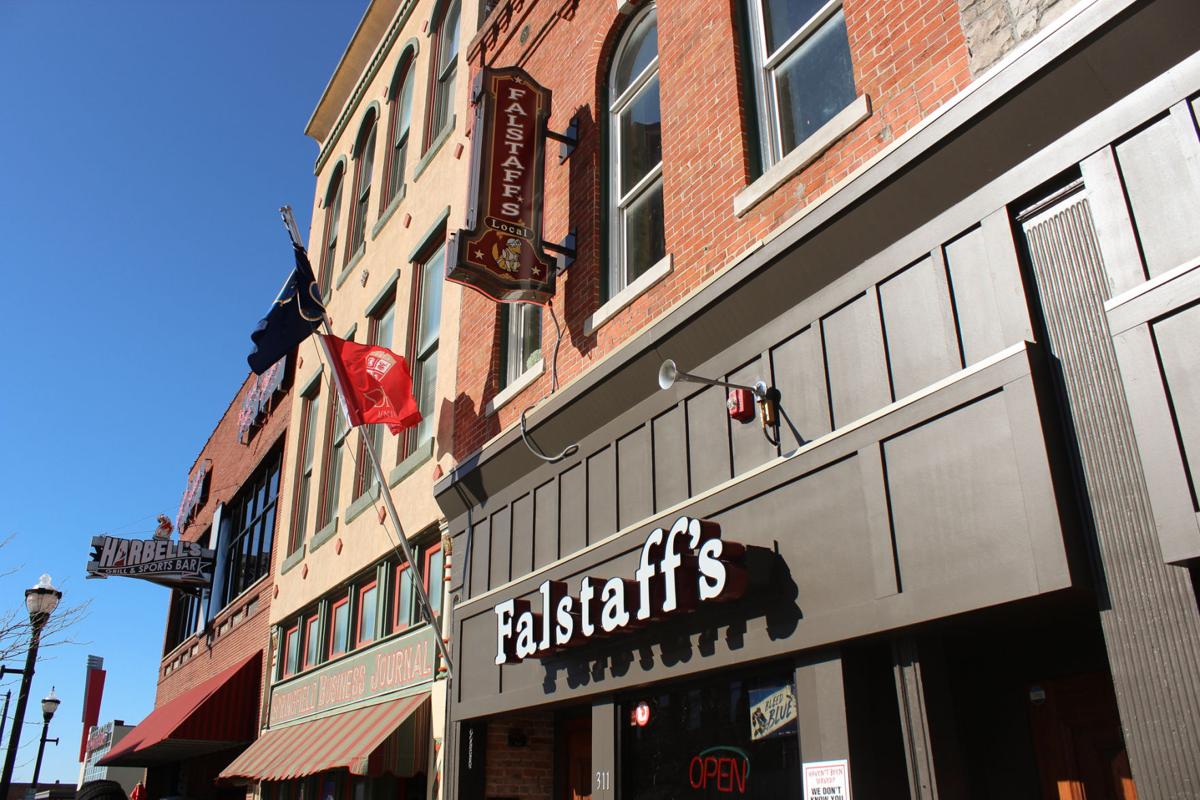 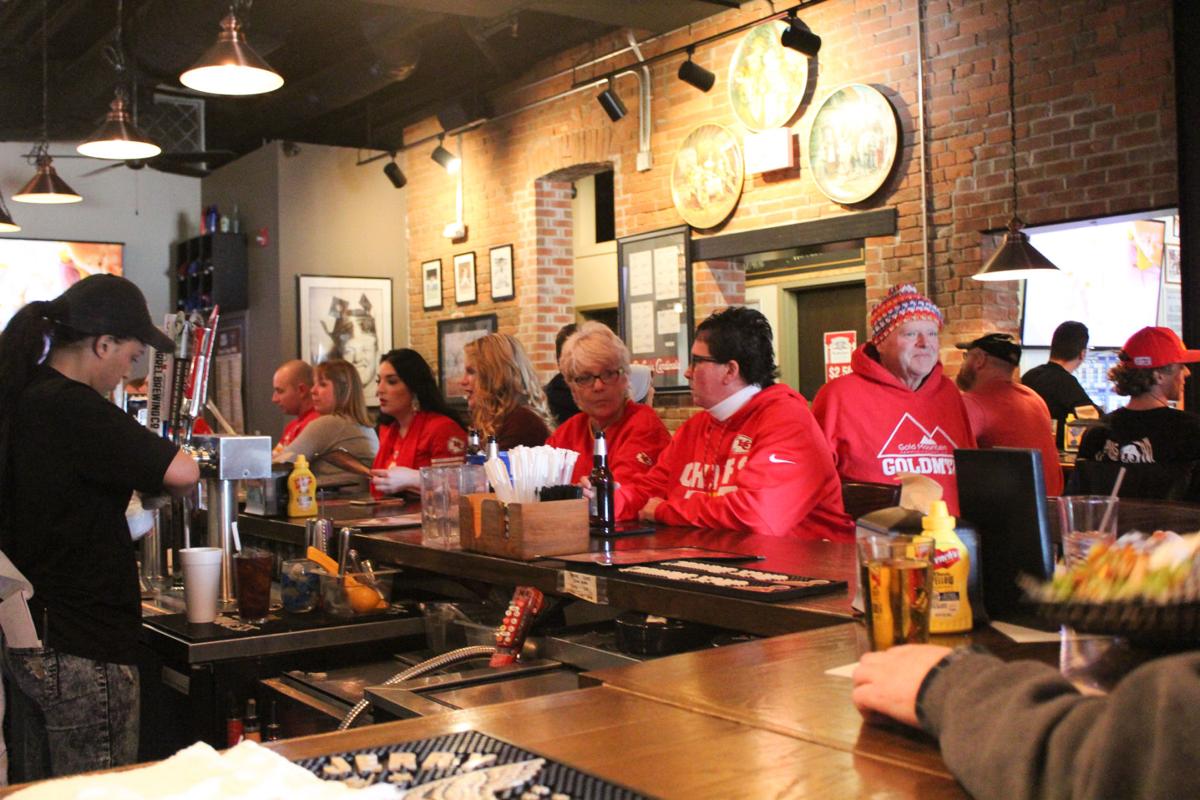 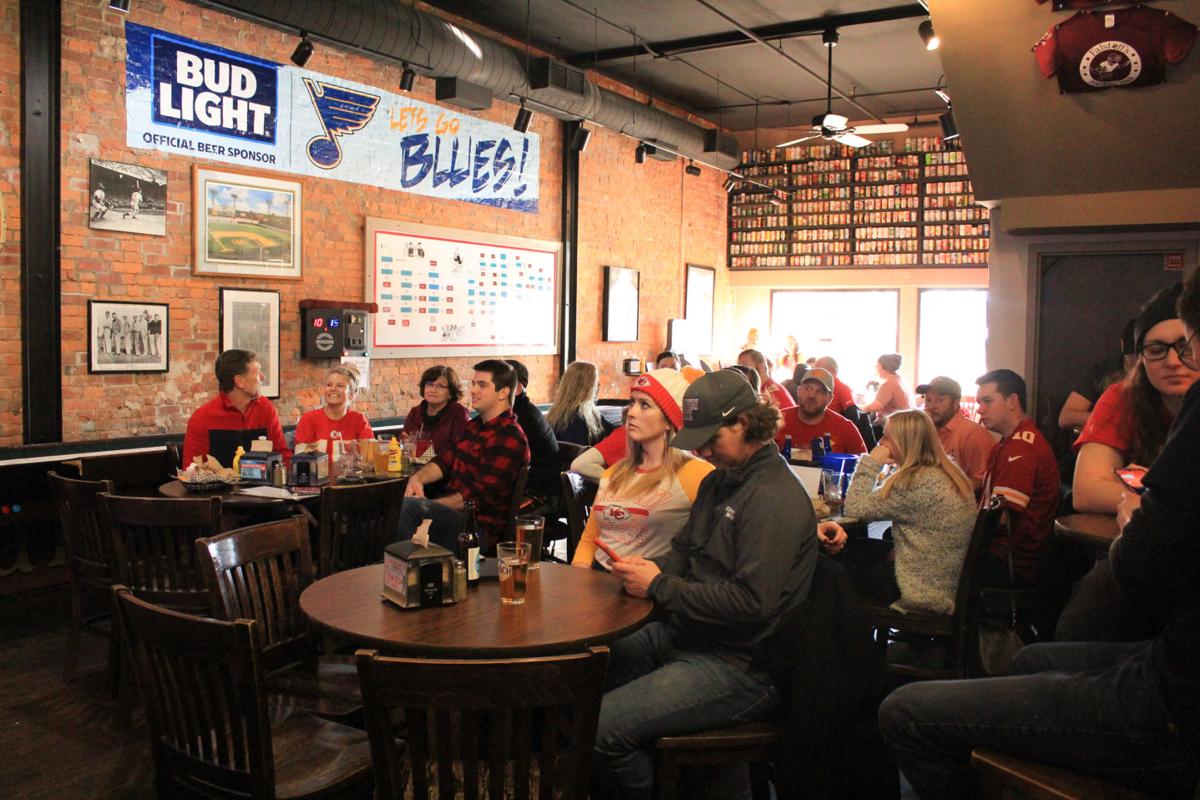 If you’ve been on Missouri State University’s campus recently, you’ve probably seen someone wearing Kansas City Chiefs gear. The Chiefs and their standout quarterback Patrick Mahomes II have taken the entire state of Missouri by storm — and that’s especially true for the city of Springfield.

College students, local residents and even those running some of the biggest bars in Springfield have been captivated by the Chiefs’ recent success.

“Normally, for big sporting events, a lot of people want to watch,” Hahn said. “We get a big group of people to watch it in the basement of the fraternity house.”

Even though the Chiefs are the lone NFL team in the state, Hahn receives a good amount of backlash for his loyalty to KC.

“There is a huge St. Louis population in our chapter,” Hahn said. “So, there’s a lot of chirping fans of whoever the Chiefs are playing.”

The excitement surrounding the Chiefs postseason push can also be witnessed at Springfield sports bars. But what does the Chiefs’ success mean for them?

Brandon McTeer, a third-year business management student, is one of the managers at Tropical Liqueurs downtown. McTeer certainly understands how big of a role the Chiefs success plays in their business. So-much-so, that while “Trops” is usually closed on Sundays, it opened its doors to welcome football fans.

“We’re going to be open from noon until the second game of the day is over,” McTeer said. “We’ll have various drink specials, and we’re even doing free shots for the entire bar every time the Chiefs score.”

Even though McTeer isn’t a Chiefs supporter, he understands how much their success means to many in Springfield.

“If it brings in business, I would definitely want them to keep going,” he said. “I’m a Chicago Bears fan at heart, though, so I'm really just rooting for the underdog.”

Trops isn’t the only establishment hoping for a Chiefs Super Bowl appearance. Dave Bauer, owner and operator of Coyote’s Sports Cafe and Harbell’s Grill and Sports Bar, has been a Chiefs fan throughout his life. But this year for Bauer, it’s a bit more personal.

“I’ve been beaten down — I mean there’s been years where I couldn’t even give away my tickets,” Bauer said. “It has just always been building. We’ve gone through waves of thinking we’re going to be (in the Super Bowl), but it just hasn’t happened yet.”

Bauer said he looks forward to the most stressful time in a sports fan’s life.

“It’s the excitement of the people around me,” Bauer said. “I just really enjoy football and just sports period… We’ve been cultivating the Chiefs for years and years.”

While Bauer and his establishments already have their plans in mind for their Super Bowl celebrations, a traditional hockey bar is also getting in on the festivities.

Scott Morris, owner of Falstaff’s Local downtown, is known for showing Blues games. But now, Morris said they are putting an emphasis on the Chiefs and NFL football.

“We don’t really push football that much, but this year is different,” Morris said. “We’ve really had a big football crowd for the Chiefs.”

Morris also said he believes this isn’t all just fair-weather fans, and the foundation of this Chiefs fan base has been in Springfield for quite some time.

“I think they’re more popular because of the good job the NFL has done with marketing Mahomes, but for the most part, I think most people here have always been Chiefs fans,” Morris said. “Springfield has always been a Chiefs’ hub.”

Both of Missouri State’s swimming and diving squads took on Drury for their second and final meeting of the season. With the last dual resulti…