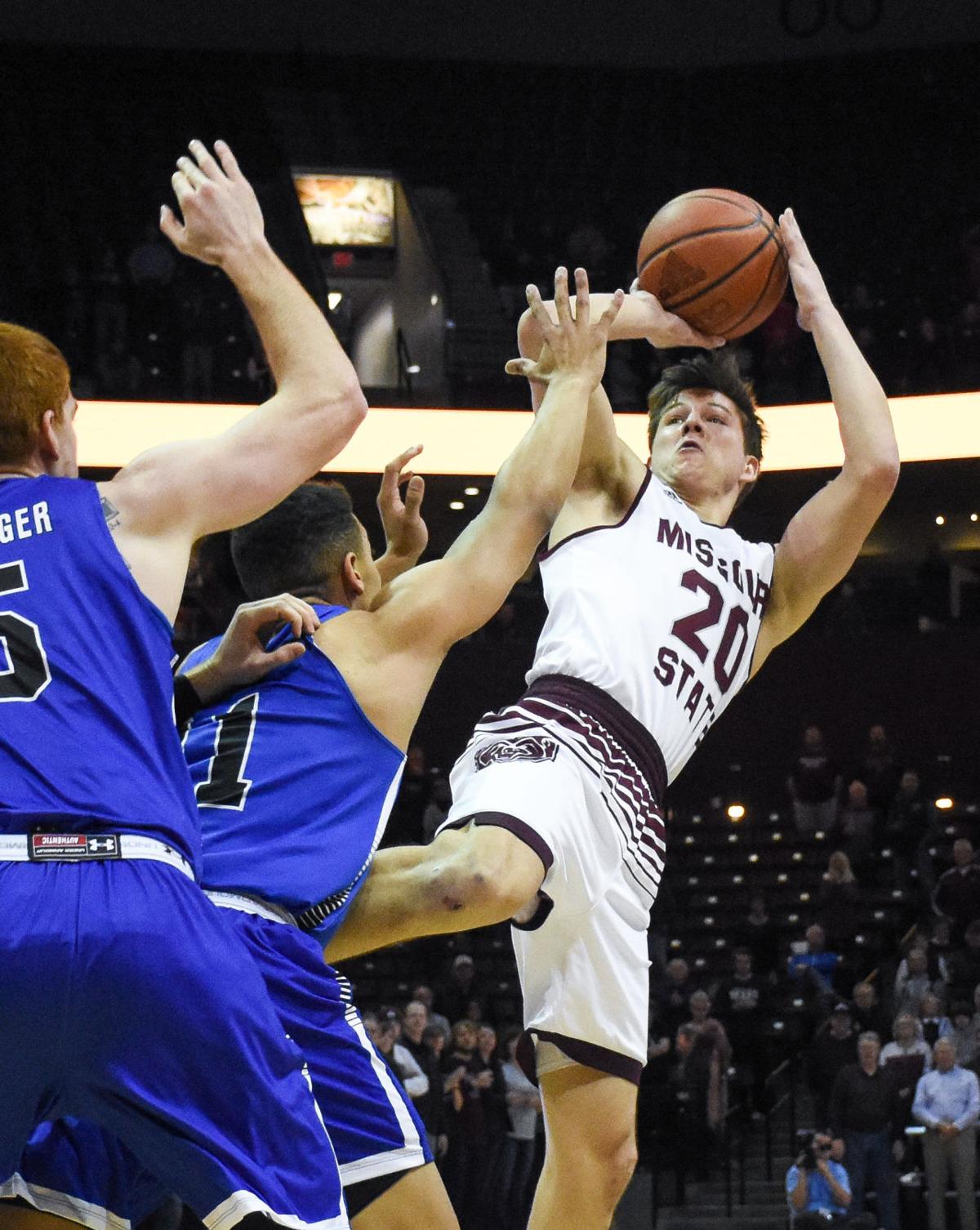 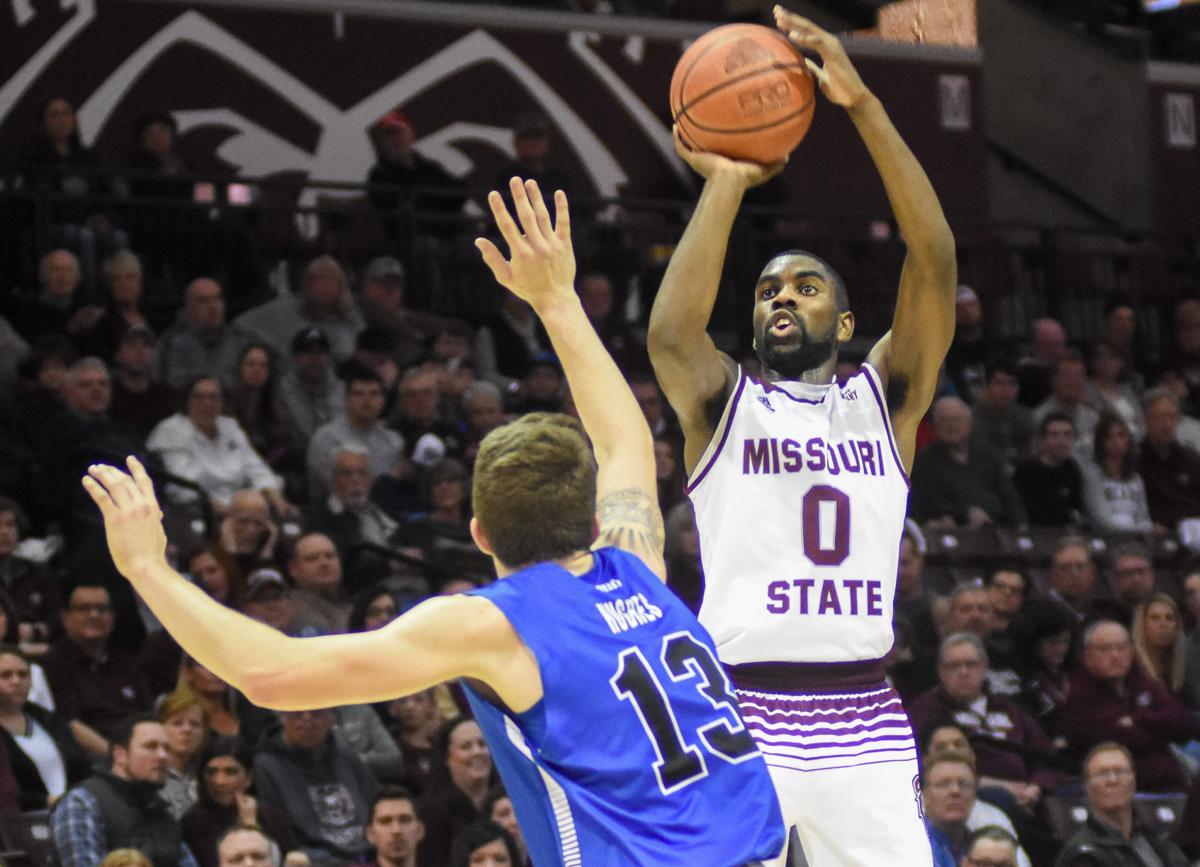 The Missouri State men’s basketball team secured its first winning conference record since 2010-11 with a 67-61 win over Indiana State. The win kept the Bears in the running for a Missouri Valley Conference regular season championship.

“It was a good win for our guys,” head coach Dana Ford said. “We got off to a little of a slow start, but our effort was so good that we started playing better.”

The first half was slow and lackluster for both teams. Off eight Sycamore turnovers, Missouri State only managed seven points. Junior Tulio Da Silva played well in the first half, going 3-5 from the field for eight points. He also had seven rebounds at half.

Shooters like junior Keandre Cook and seniors Jarred Dixon and Ryan Kreklow struggled. Kreklow, who averages 7.9 points per game, shot 1-5 in the first half and had four of the Bears’ eight turnovers. He ended with 11 points.

In the second half, Da Silva kicked it into another gear. In the first eight minutes, he outscored Indiana State 8-7. He recorded his third double-double of the season with 16 points and 11 rebounds.

“Da Silva got away from us a little bit,” Indiana State head coach Greg Lansing said.

The Bears hit a stride in the second half, shooting 63.6 percent. They shot 33.3 percent in the first half.

Cook exploded in the second half as well. After starting the game 0-3 from the field, he ended with 11 points. Kreklow and senior Josh Webster bounced back from the rough first half to each score in the double digits.

The Bears are now 7-4 when four players score in double figures.

Webster bounced back from a rough outing against Northern Iowa on Wednesday. In the UNI game, he had a season-low zero assists with four points and four turnovers. He finished the game against Indiana State with 14 points, six assists, two steals and one turnover.

“(Webster) struggled in the first half because they did a great job denying him the ball,” Ford said. “When he finally got loose, that’s when we started to get easy buckets.”

This is the first time in Kreklow and Dixon’s tenure Missouri State has finished with a winning record in the Valley.

“It means a lot to me and J.D. just because of all the time we’ve put in here,” Kreklow said. “We’re not done yet. We’ve still got bigger goals, but it feels nice.”

The Bears will travel to Illinois State on Feb. 27 to play the Redbirds at 6 p.m. In the last meeting, Dixon hit a halfcourt buzzer beater, and the Bears won 66-65.