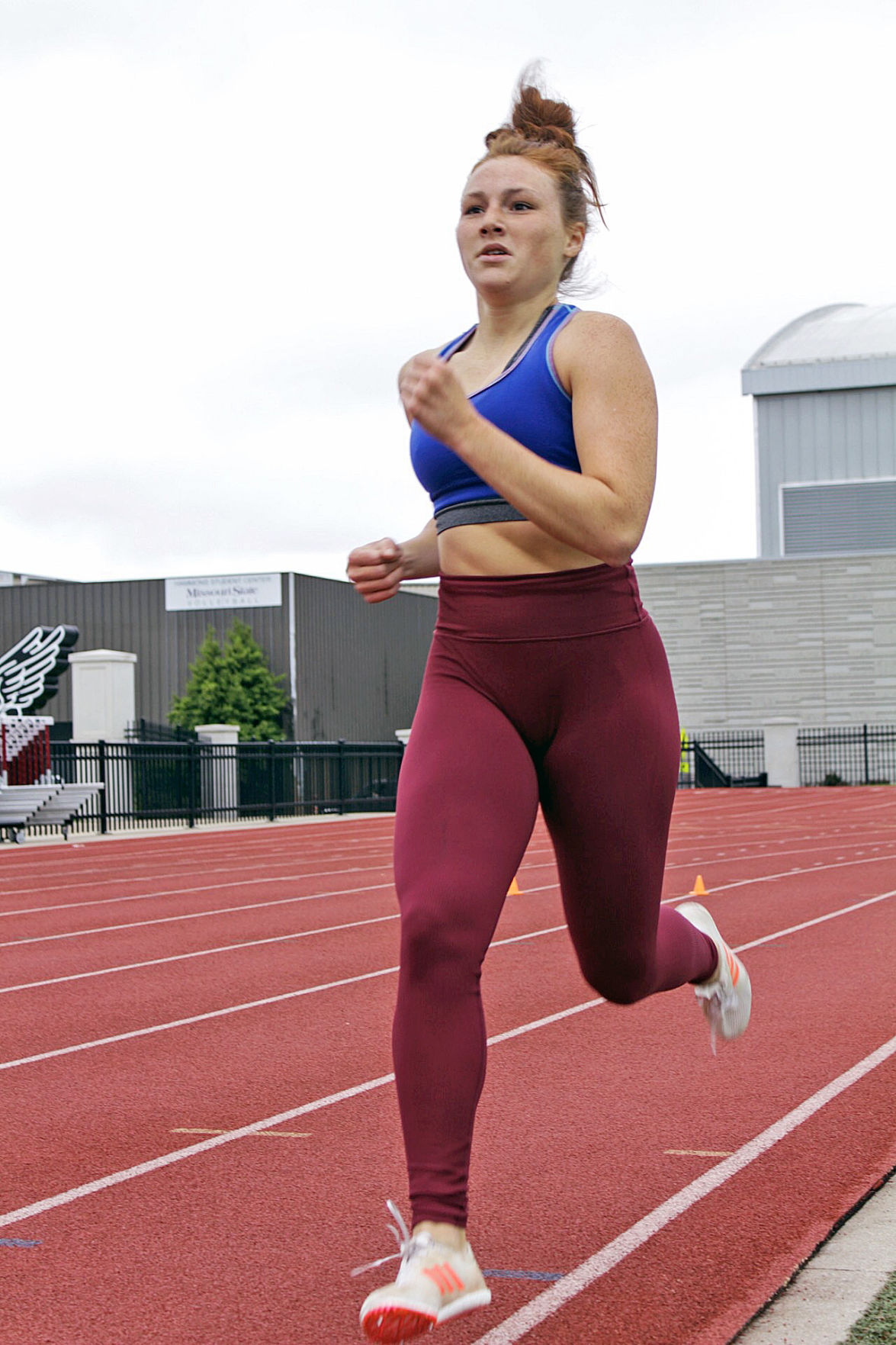 The Missouri State track and field team begins its 2020 season under the direction of new official head coach, Jordan Fife.

Fife, who served as interim head coach last season, said he’s excited for the large group of newcomers and their varying abilities, including 21 freshmen.

“The most exciting thing will be starting the competition phase of the season and seeing what these individuals are made of and how that can collectively form to a team by the conference meet in February,” Fife said.

“Not only do we now have representation, but we have quality representation,” Fife said. “If we can stay healthy, come along at a nice rate and show up when it counts, there’s no reason we shouldn’t be able to break into the top four.”

The Bears are without consistent point-scorer Taryn Smiley since she graduated last May. Smiley recorded two top-eight finishes at last year’s indoor conference meet in both the 60 and 200-meter dashes.

The running Bears will kick off their 2020 indoor campaign on Jan. 17 at the Arkansas Invitational. They’ll make a few visits to Pittsburg State, a run at the Frank Sevigne Husker Invitational and a trip to Kansas State before ending the indoor season at the conference championship meet.

“There’s a lot of unknown,” Fife said. “We’re just excited to get that first meet in and see what’s realistic from here. We have goals for each individual and the team, but until we start competing, we can’t really know how feasible those goals are.”