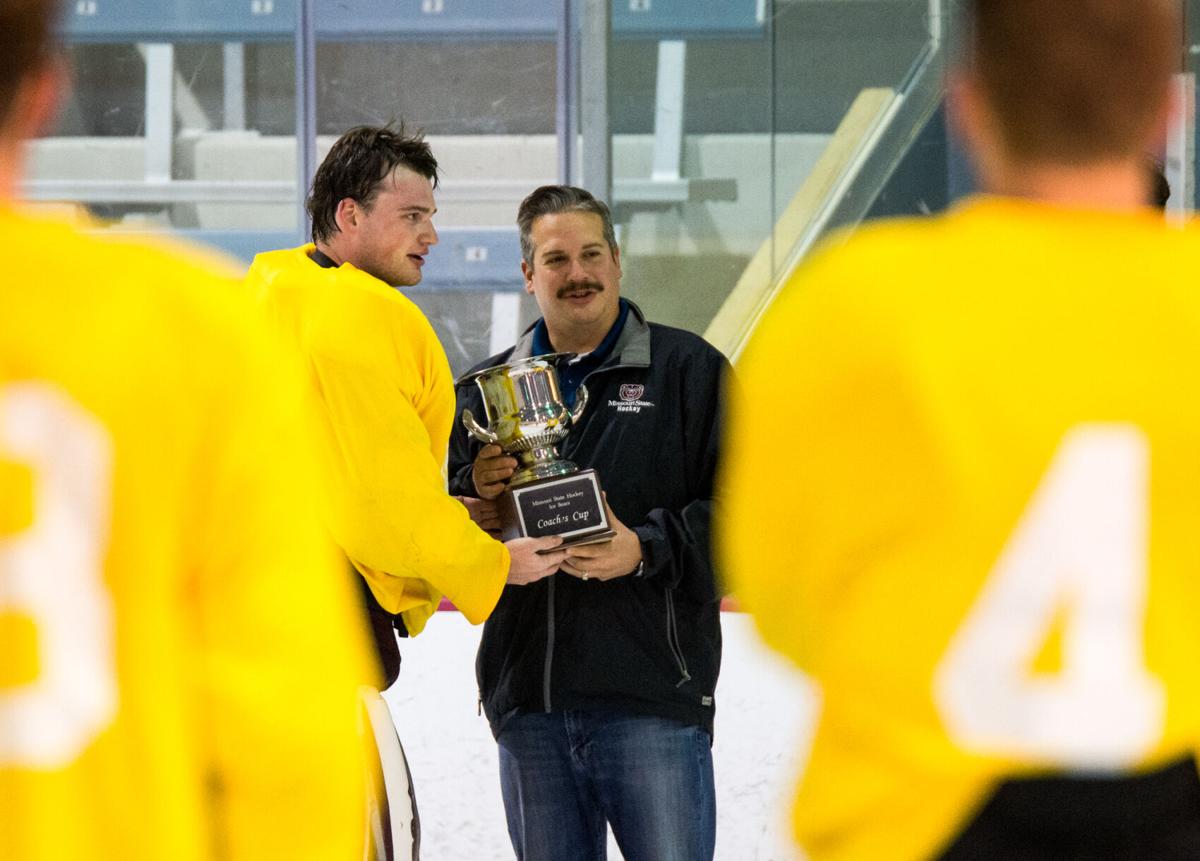 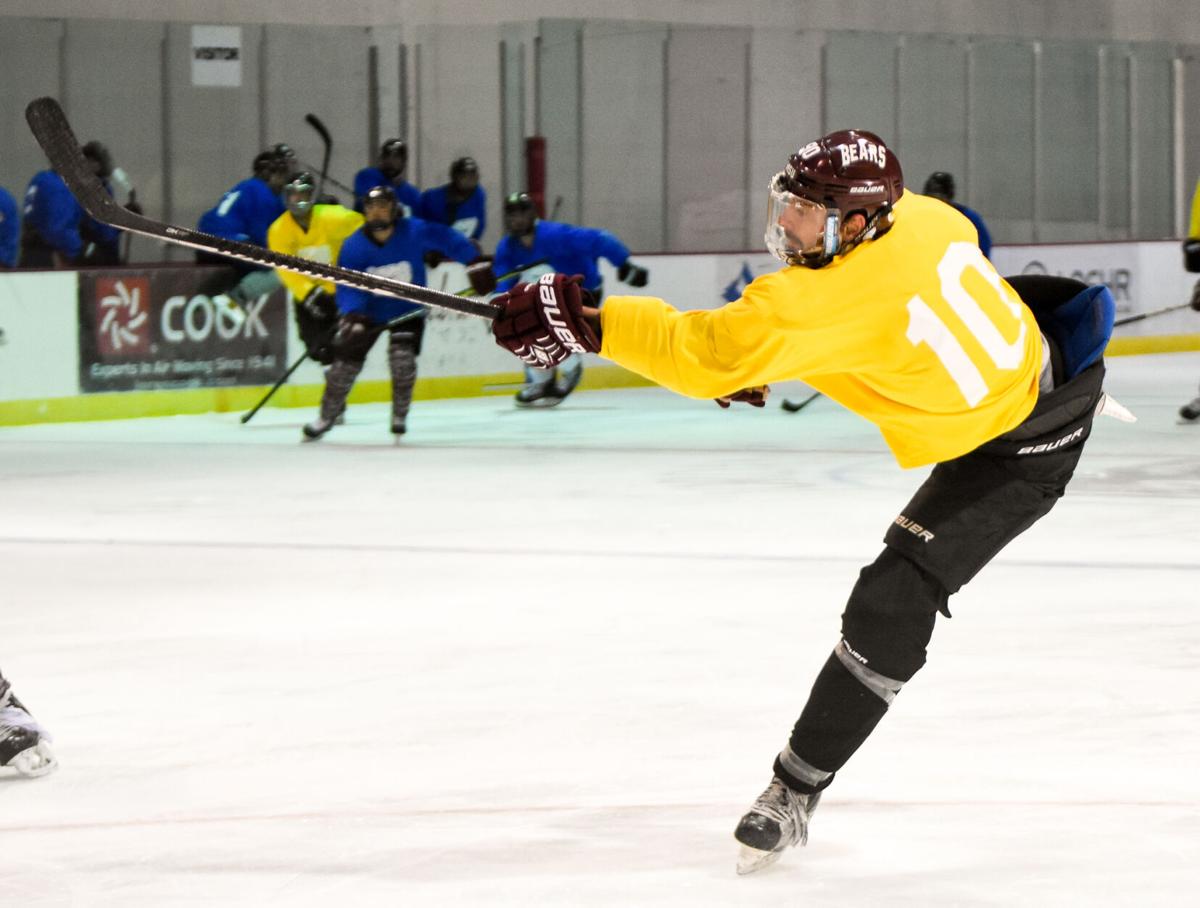 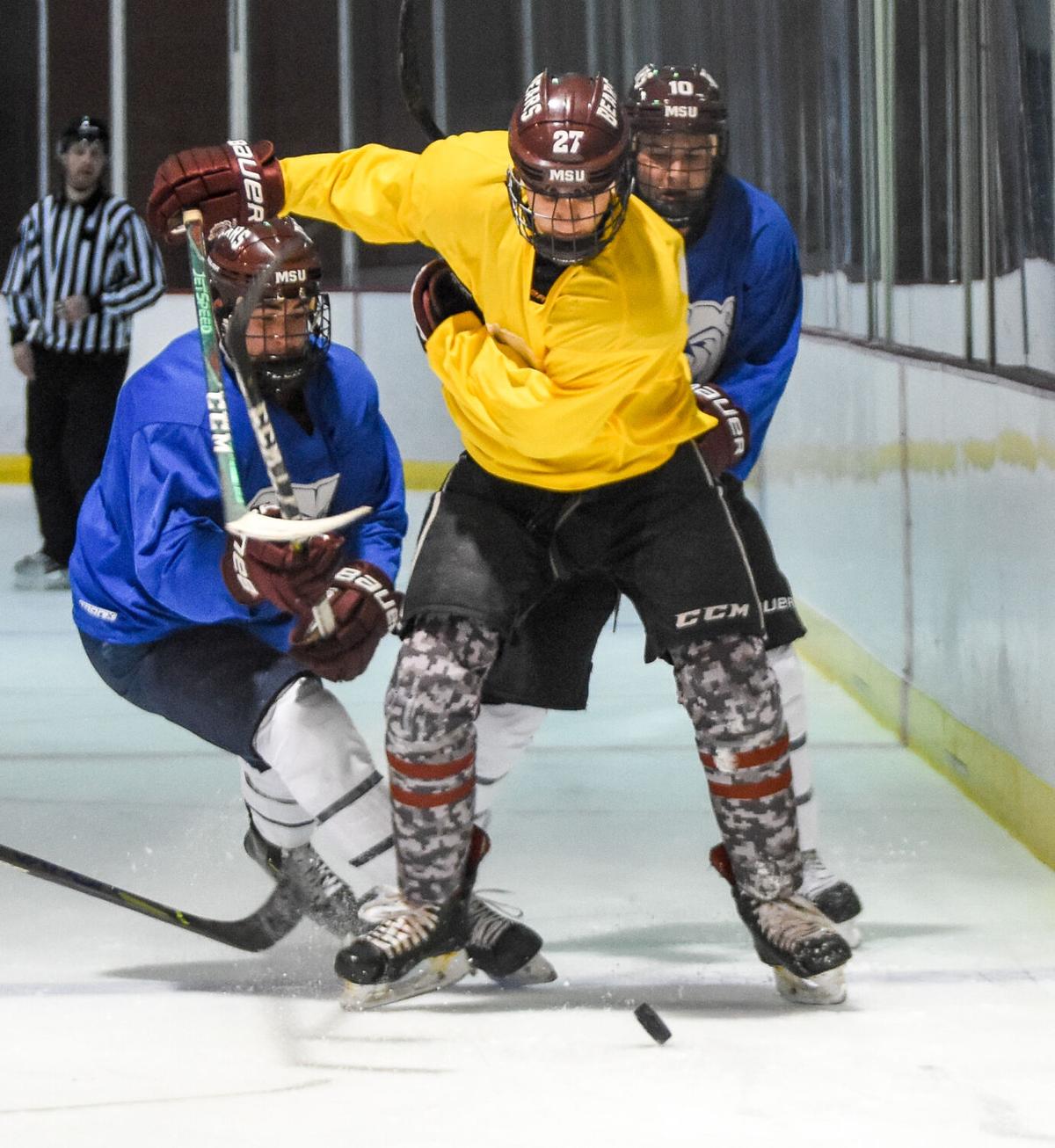 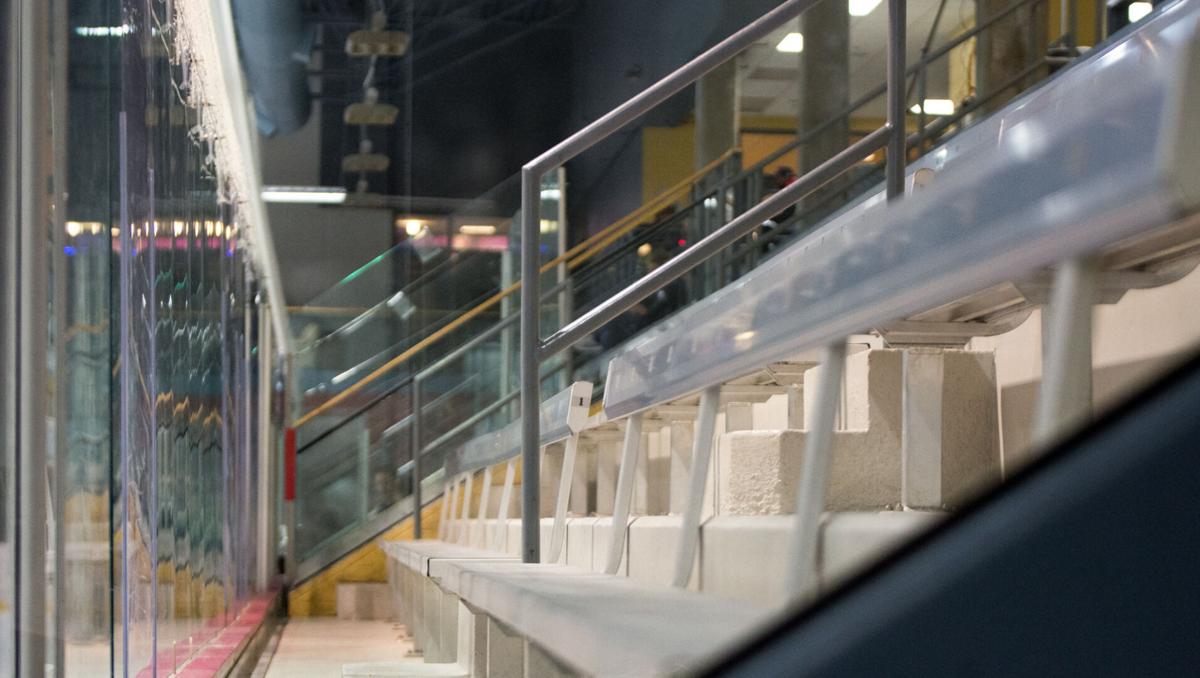 The stands at Jordan Valley Ice Park are nearly empty due to COVID-19, during the Ice Bears' instrasquad championship game. 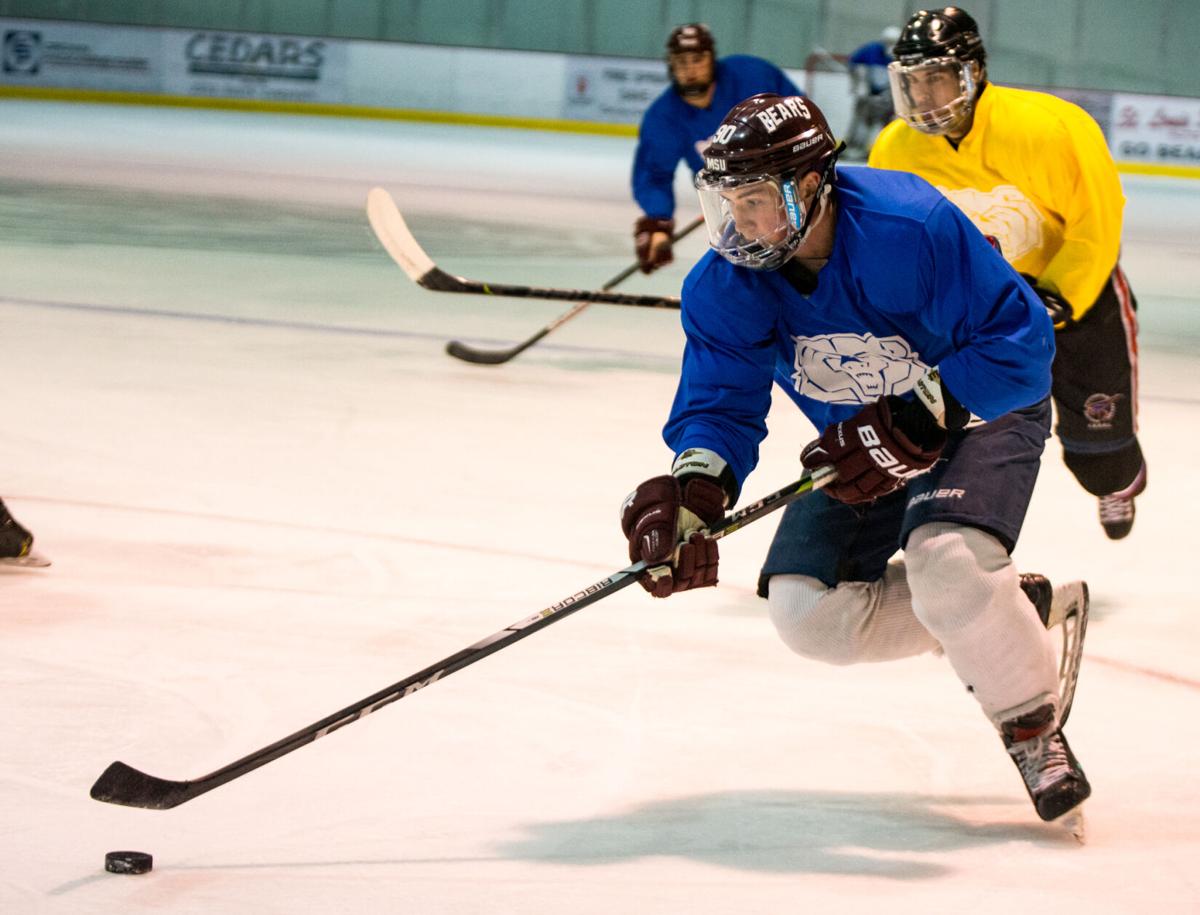 The stands at Jordan Valley Ice Park are nearly empty due to COVID-19, during the Ice Bears' instrasquad championship game.

It was in early August the Missouri State club hockey team announced their American Collegiate Hockey Association season would begin in January because of COVID-19. Normally, it would start in September.

Faced with still needing to operate the team and select a squad, head coach Jeremy Law and other members of the team staff came up with an idea: an intra-squad tournament, broadcasted live with a trophy attached.

“As soon as the cancellation happened, I thought, ‘It’s going to be frustrating having tryouts, picking a team and then practicing without any games,’” Law said. “Players practice to play. They don’t practice to practice.”

The four teams played twice a week during the month of September at Jordan Valley Ice Park, and the games looked and felt like a normal Ice Bears game would — minus the 1,000-plus fans.

The tournament was sponsored by a number of local businesses, which will help the Ice Bears, which normally has an operating budget of over $300,000.

The tournament was broadcasted on websportsradio.com by team media director Steve Casson. Broadcasting the tournament was a vital part of the sponsorships since no fans were allowed at the games.

The players took it seriously, and during the championship game, several hits were thrown by players you would expect to see done against an opposing team.

“This Coach’s Cup was cool because people took it a lot more seriously than we expected,” senior goaltender Brady Griffin said. “The summer mini-camps are similar but don’t get as much effort, but this turned out really well. We’re enjoying it, and it gives the coaches a good idea of the players.”

Griffin was on Cook's team and named goaltender of the tournament.

After tryouts the teams will practice once a week in October and November, be off for December and then pick up at the start of the season in January.