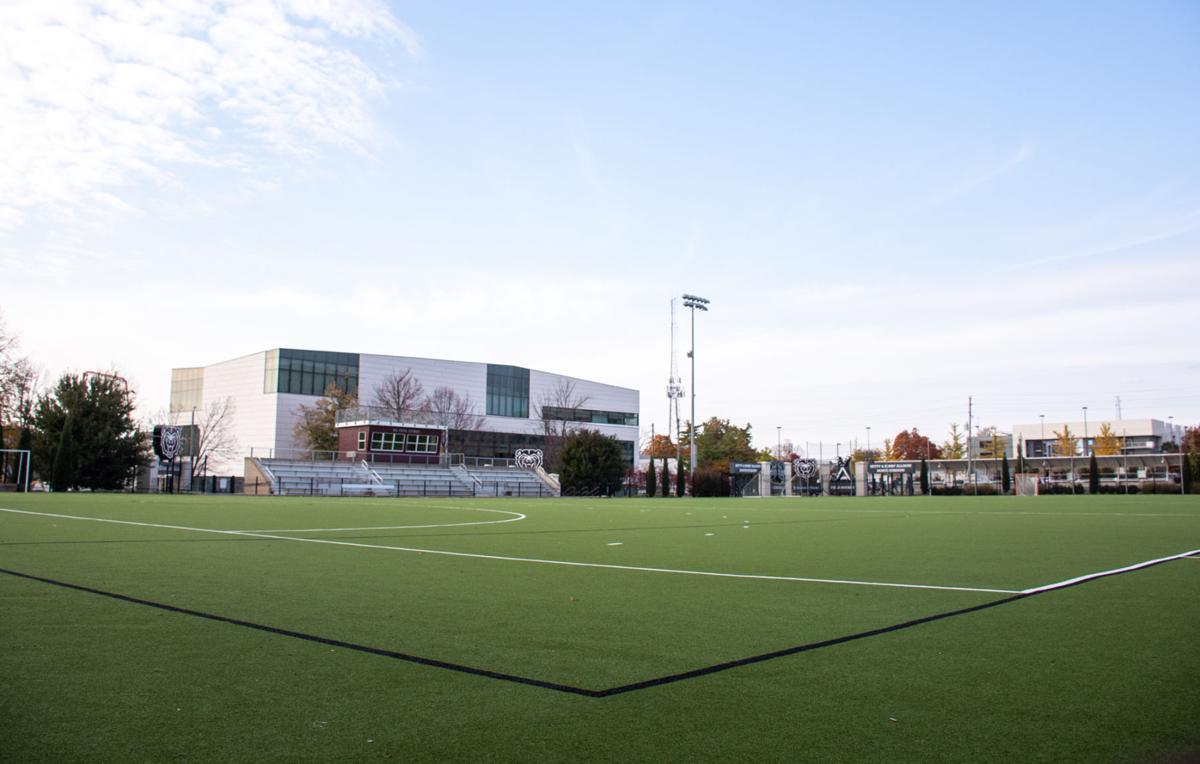 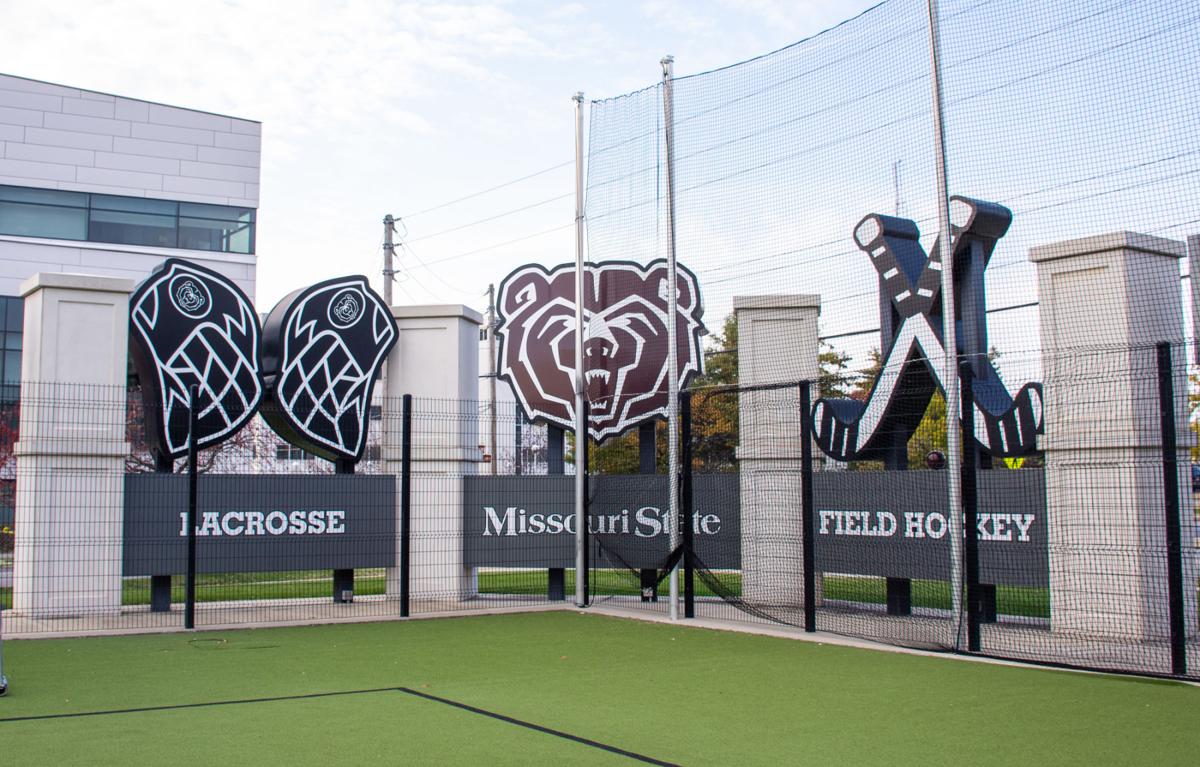 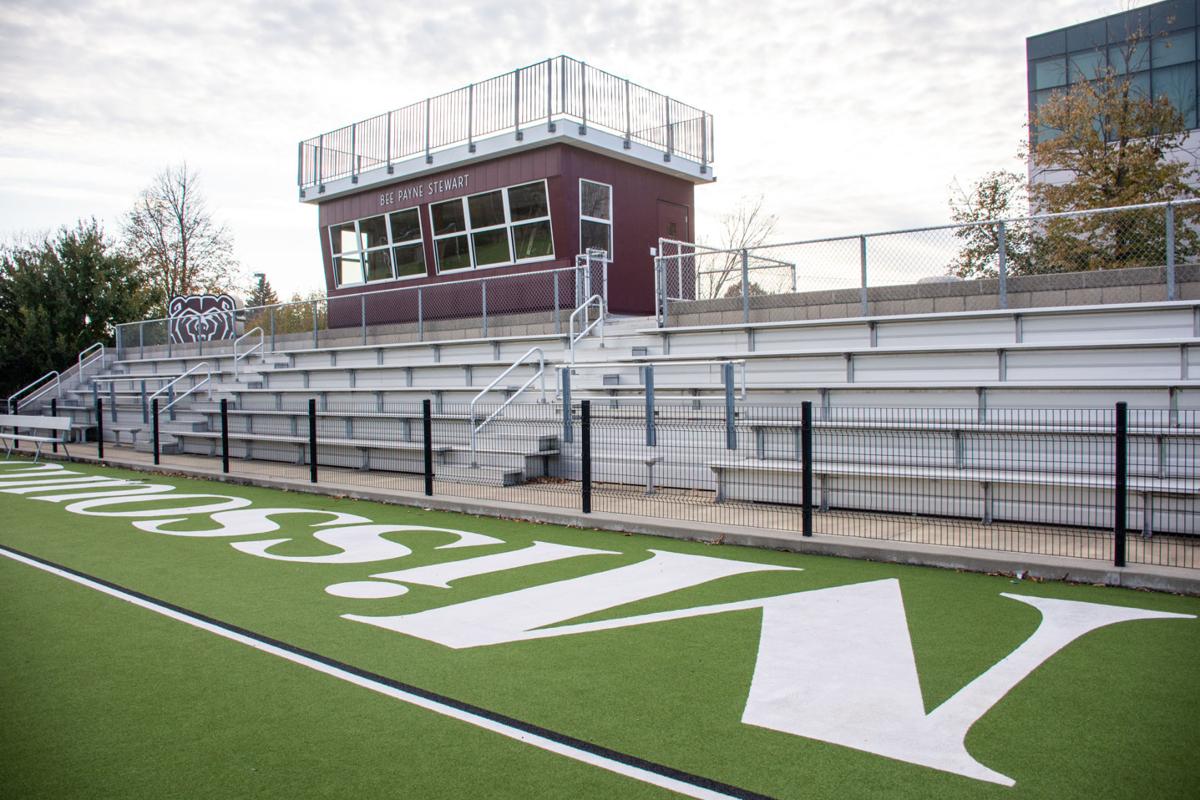 During the spring of 2018, the Missouri State athletics department put feelers out to fundraise for a multipurpose indoor facility.

Missouri State athletic director Kyle Moats said he met with every team who could utilize the facility — club lacrosse, football, soccer, track, baseball and softball — to make sure the design and construction were exactly what would be needed.

The only thing left to do now is to find donors who want to step up and contribute. Moats said they have a few bites but need a few more to make it a reality.

The university recently released the agenda for their new fundraising campaign, Onward and Upward. However, Moats said the athletics department has to privately fundraise their own revenue for its projects.

Originally, the department thought about putting a free-standing facility in the ROTC and band field next to the football offices in Forsythe Athletics Center. That would cost somewhere in the $15-25 million range.

After further discussion, it was decided that building a dome over the lacrosse field was a more feasible option, only costing $5-6 million.

The club lacrosse team would play their home games in the facility, while other teams like football would only practice.

Five of the 10 teams in the Missouri Valley Football Conference have some sort of indoor facility. North Dakota State, South Dakota and Northern Iowa play their home games in a dome while South Dakota State and Youngstown State have indoor practice facilities.

The other half of the conference — Missouri State, Illinois State, Indiana State, Western Illinois and Southern Illinois — doesn’t have an indoor facility.

Moats said coaches look at everything they don’t have as a disadvantage, wanting all possible resources and assets to succeed.

“We wouldn’t be gaining any traction, we’d just be catching up,” Moats said. “We’re not trying to have the Taj Mahal, just an indoor facility.”

Moats said while the indoor facility is a top priority, finding donors for JQH Arena is at the top of his list. The arena is currently up for naming rights.

There is still $12 million remaining on the arena’s estate that needs to be paid off. Moats said once that is complete, they can start seriously trying to find the last pieces to the fundraising puzzle for the indoor facility.

“The sooner we get it, the sooner it helps everybody,” Moats said.

Missouri State University President Clif Smart said he had no comments or information on the subject.