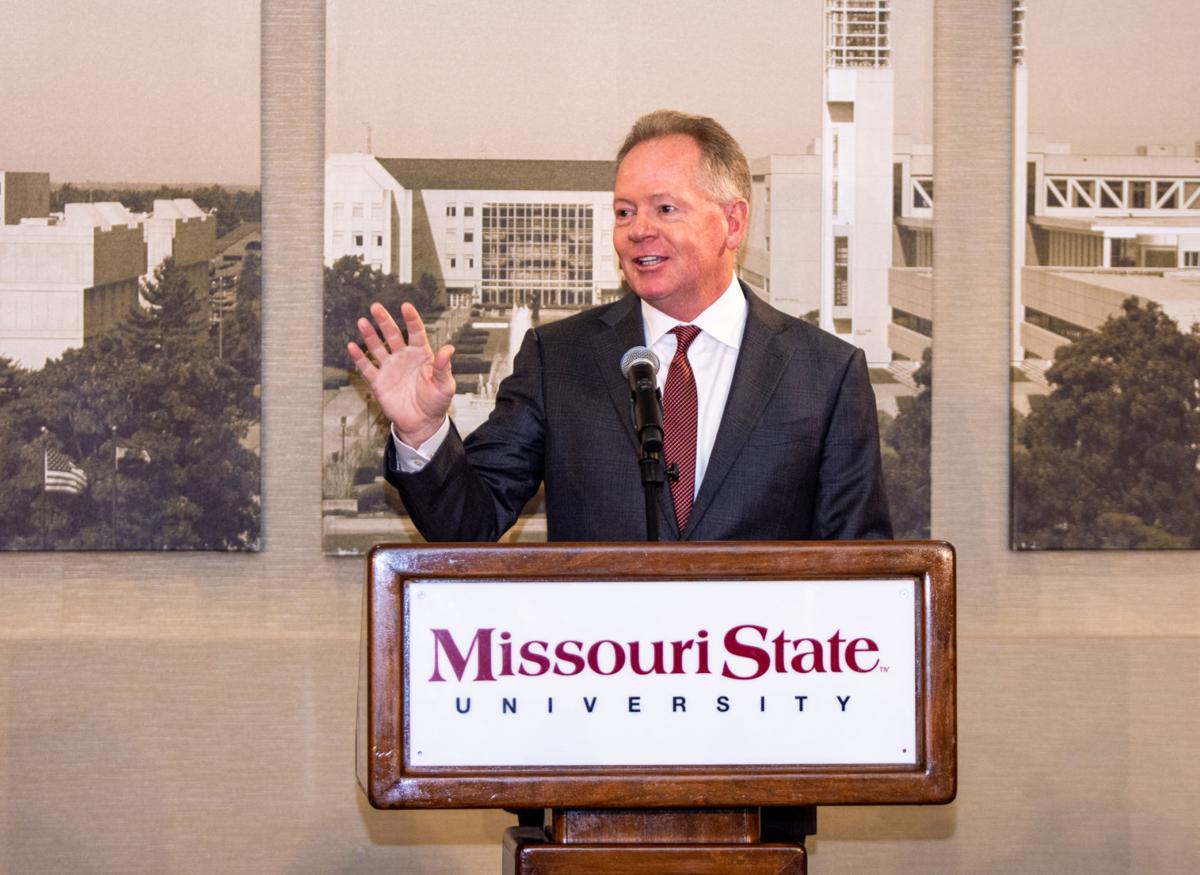 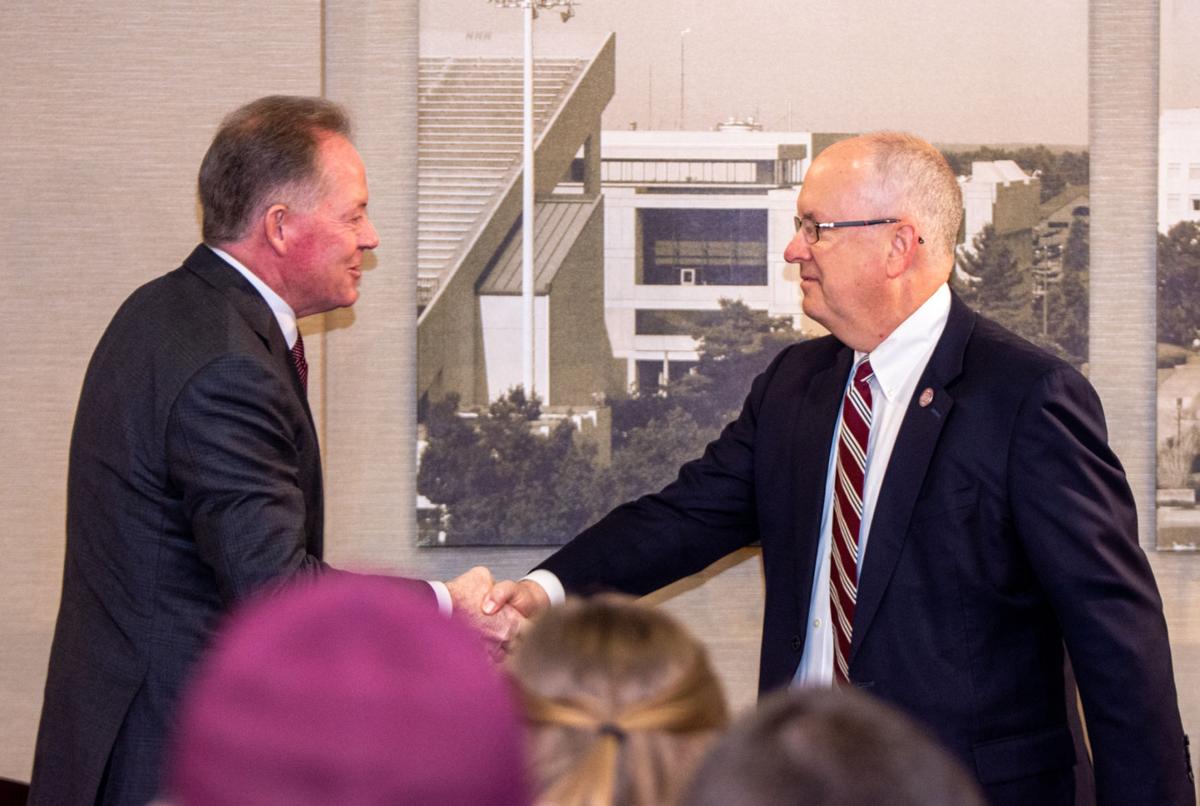 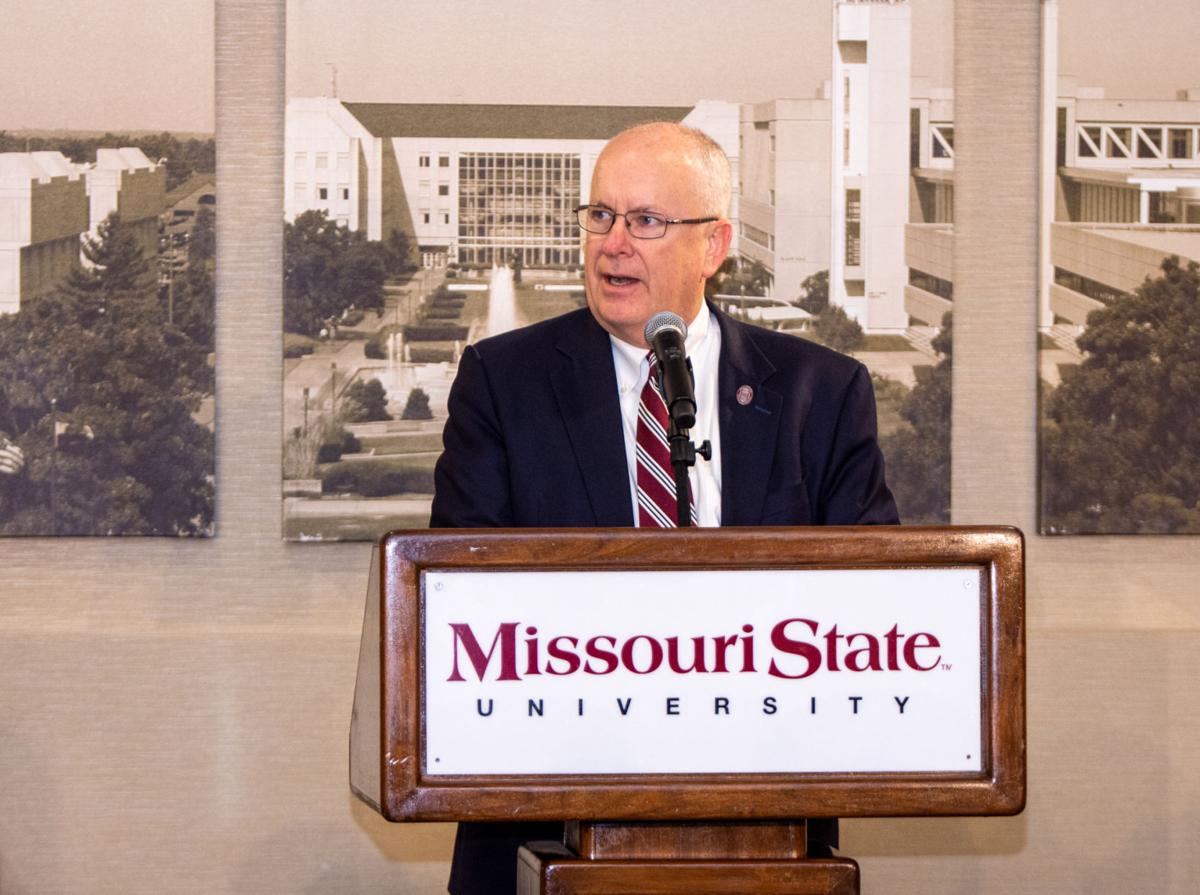 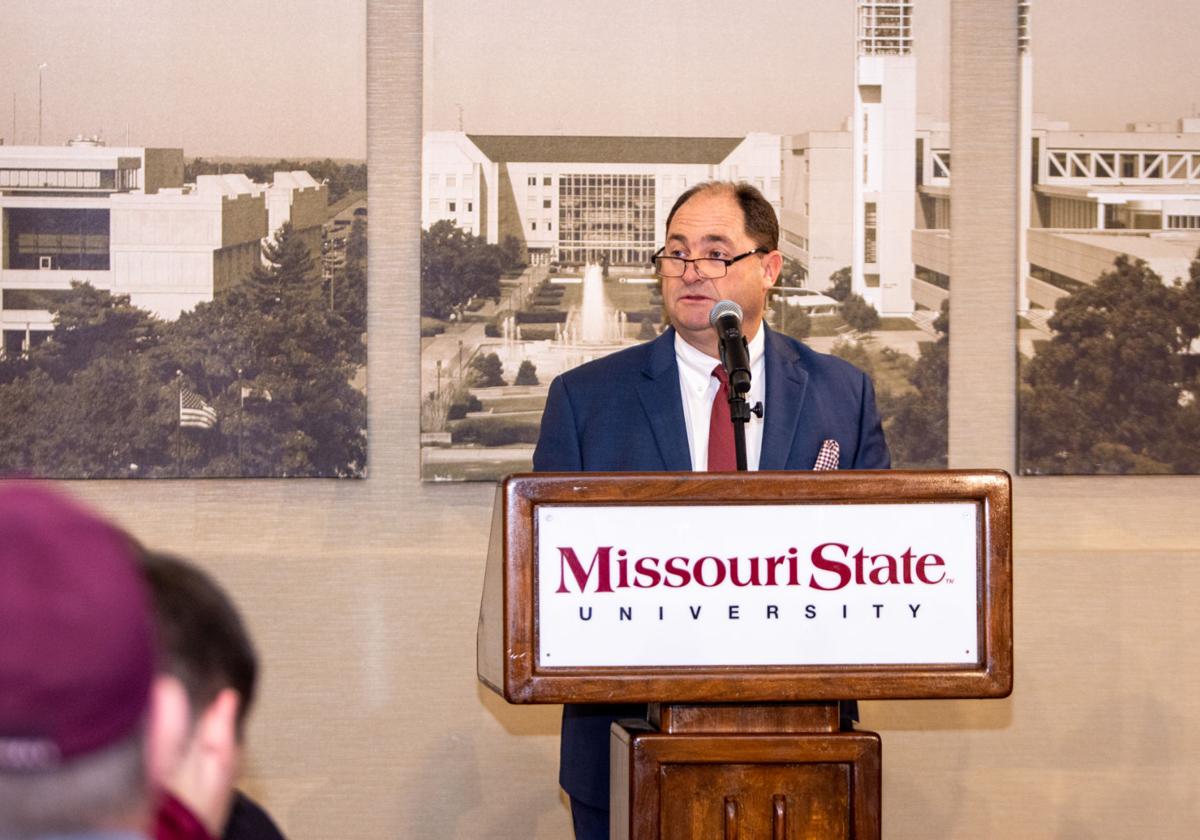 Here’s a timeline of events from former head coach Dave Steckel’s departure of the program to Petrino’s introductory press conference:

Athletic director Kyle Moats and Steckel agreed to part ways. Steckel had two years remaining on his contract, but Missouri State had the funds to buy him out from a private donor.

Moats said he and Steckel did not see eye to eye in a recent meeting which led to the decision.

Missouri State officially announced Steckel was leaving the program after a 13-42 record over five seasons.

The 2019 campaign ended with a 1-10 record, the second one-win season under Steckel.

Petrino contacted Moats, a former colleague of his from Louisville, after hearing about the job opening from his daughter.

Moats spoke with Petrino via phone while attending at the FCS National Championship game while university president Clif Smart contacted Larry Benz, a long-time friend and current board member at the University of Louisville, about Petrino.

Moats and Smart held a press conference to announce the two of them would conduct a search to find the best available head coach in two weeks.

Following the presser, the two flew to Nashville to meet with Petrino.

This was Steckel’s last official day as head coach.

Smart took to Twitter to let his followers know he and Moats had made a coaching decision and would release the hire the next morning.

Twitter users tried to be the first one to break the news. FootballScoop reported the new head coach  would be Art Briles, former Baylor head coach tied to one of the largest sexual assault scandals in NCAA history. Local sports anchor Chad Plein said sources told him it would be Petrino.

Petrino flew into Springfield to meet with the Board of Governors and attend the men’s basketball game that evening.

Petrino met with the football team around 5 p.m. Team members found out earlier that morning via social media he would be taking over, according to multiple MSU officials.

MSU held a press conference to officially introduce Petrino as the new coach. The university released the terms of his contract, which is a five-year deal worth $250,000 annually.

Petrino said he wanted to take a pay cut to allow more money for the assistant coaches. In addition, Petrino will be donating $70,000 a year out of pocket to the assistant coaches pool. However, he will still be getting paid the rest of his $14 million from Louisville due to the agreement of his departure.

At the press conference, Smart denied any contact with Briles.

Now that Petrino is official, he will start building his team of coaches, recruiting, etc.

All this news on top of classes starting made for a whirlwind of a first week back to campus. It took me a while to gather my thoughts, but here’s the conclusion I’ve come to: this was a good hire for Missouri State.

Smart said due to “immense interest” in the position they made two piles of resumes: difference-making and conventional. They chose the unconventional route.

That was the first step in creating a new culture around Missouri State football. You can’t rise up from the ashes without taking a big leap, and that’s exactly what Moats and Smart did. They chose the coach who would spark interest and light a fire under a program that has been sinking for many years.

You can’t go any lower than rock bottom, so why not take a chance on Petrino?

The decision was definitely a high-risk, high-reward hire.

On one hand, he has an incredible reputation of being a genius with X’s and O’s. His 119-56 record in 14 seasons at the NCAA Division I FBS level shows that.

But on the other hand, he has a past of off-field controversy.

Next, he resigned as the Atlanta Falcons head coach 13 games into his first season, telling the players by leaving a note in the locker room.

A few years later, he was fired from Arkansas after a motorcycle accident revealed that he was having an affair and had hired his mistress to an athletic department position.

So it was no surprise that Moats and Smart received backlash for Petrino’s hire. The decision caught national attention from ESPN, The Athletic, St. Louis-Post Dispatch, Associated Press, The Washington Post and many more news outlets.

Moats and Smart got the attention they were trying to draw with the high-profile hire.

“The fact we’re even being discussed is a good thing,” Moats said.

But no one can say that Missouri State didn’t go big — that they didn’t give the football program every chance they could for success. As we saw with 2019’s one-win season, fans crave winning teams. Who doesn’t? The players were desperate for wins, too.

Missouri State hired a coach who knows how to win, and if anything is going to resurrect the Bears’ program, it’s this hire. It remains to be seen if Petrino is as different as people say.

Smart said Benz told him earlier this month, “Bobby Petrino 2.0 is a different guy than Bobby Petrino first time through.”

Petrino has proven he’s got what it takes to win on the field. His next challenge is proving to Springfield he is who he says he is. Moats and Smart seem to be convinced.

Other coaches have come to MSU from FBS programs and failed. We’ll find out in August if Petrino is any different.

I truly hope Petrino can get it done at Missouri State — for the players and the fans. And I don’t mean a national championship. I don’t even mean winning seasons. I mean picking up wins here and there, lifting the spirits of the athletes and showing the fans that Missouri State football is far from an embarrassment.

“This is a difference-maker for Missouri State football,” Smart said. “This is going to be the place to be on Saturday.”

Since I’m graduating in four short months, I won’t be able to cover Petrino’s reign. But I’ll try to watch as often as I can. I hope you do too. If not to support the players, at least to watch the potential trainwreck that could be the next five years based on previous seasons.

And because Missouri State no longer wants to use the trademark “Bear Up”...

Can I get a go Bears?

Both of Missouri State’s swimming and diving squads took on Drury for their second and final meeting of the season. With the last dual resulti…