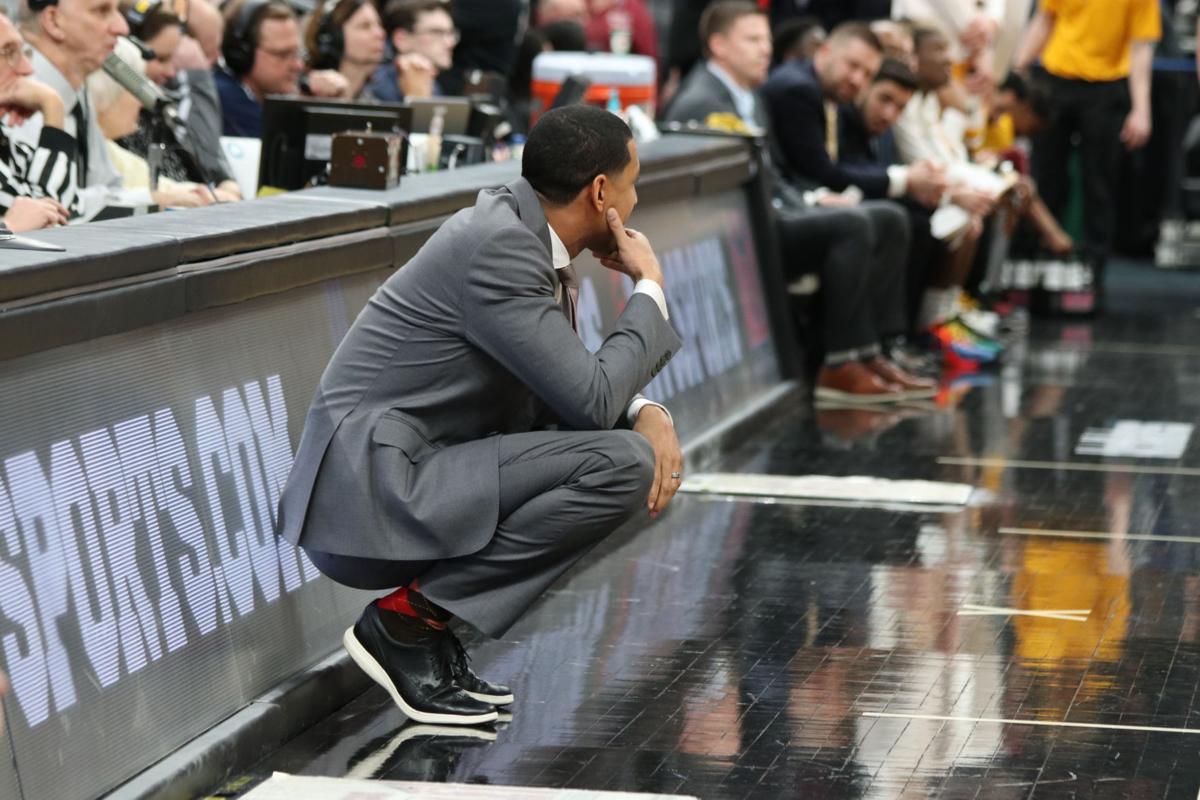 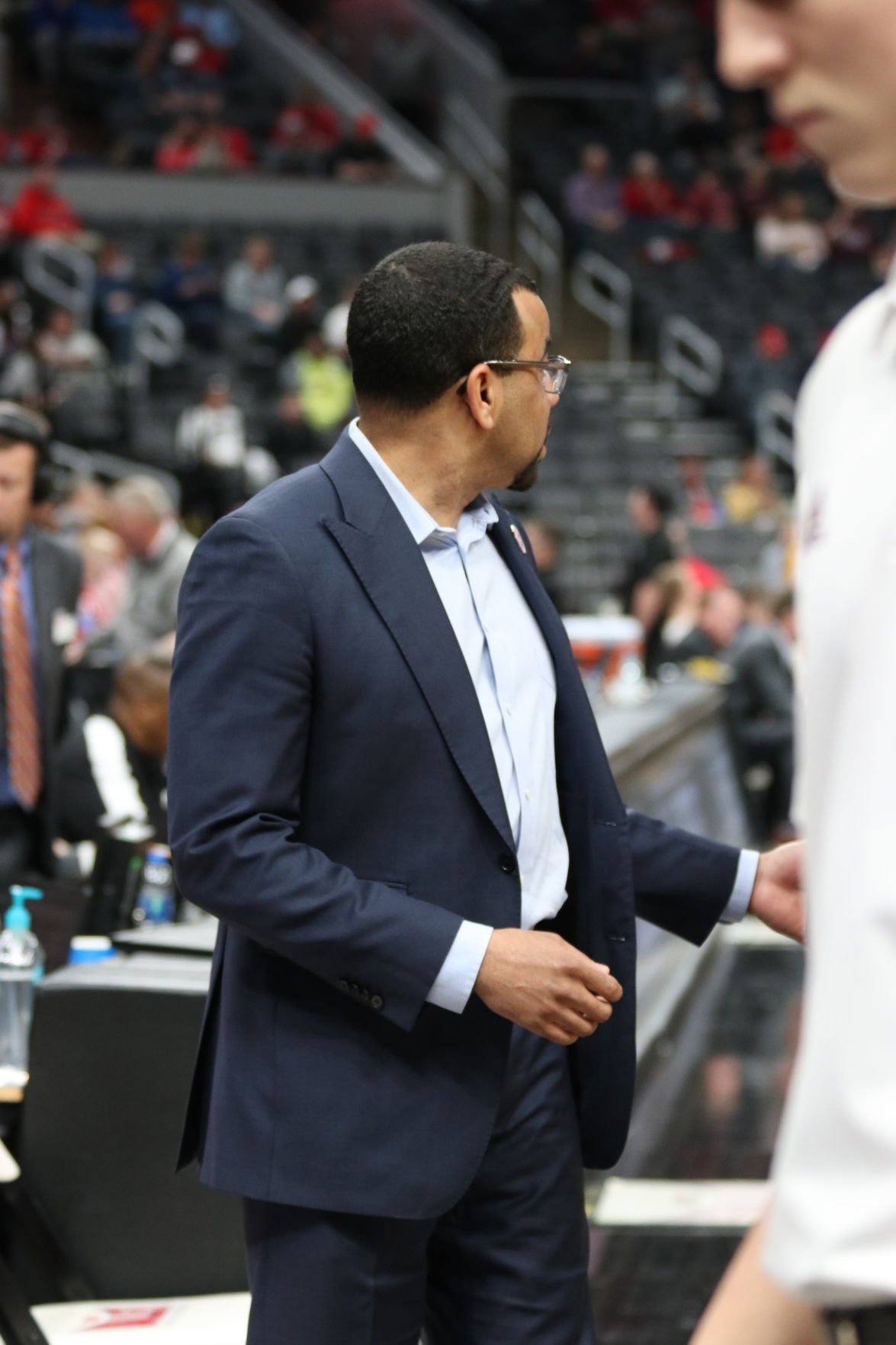 Director of Basketball Operations Sheldon Everett stands on the sidelines. 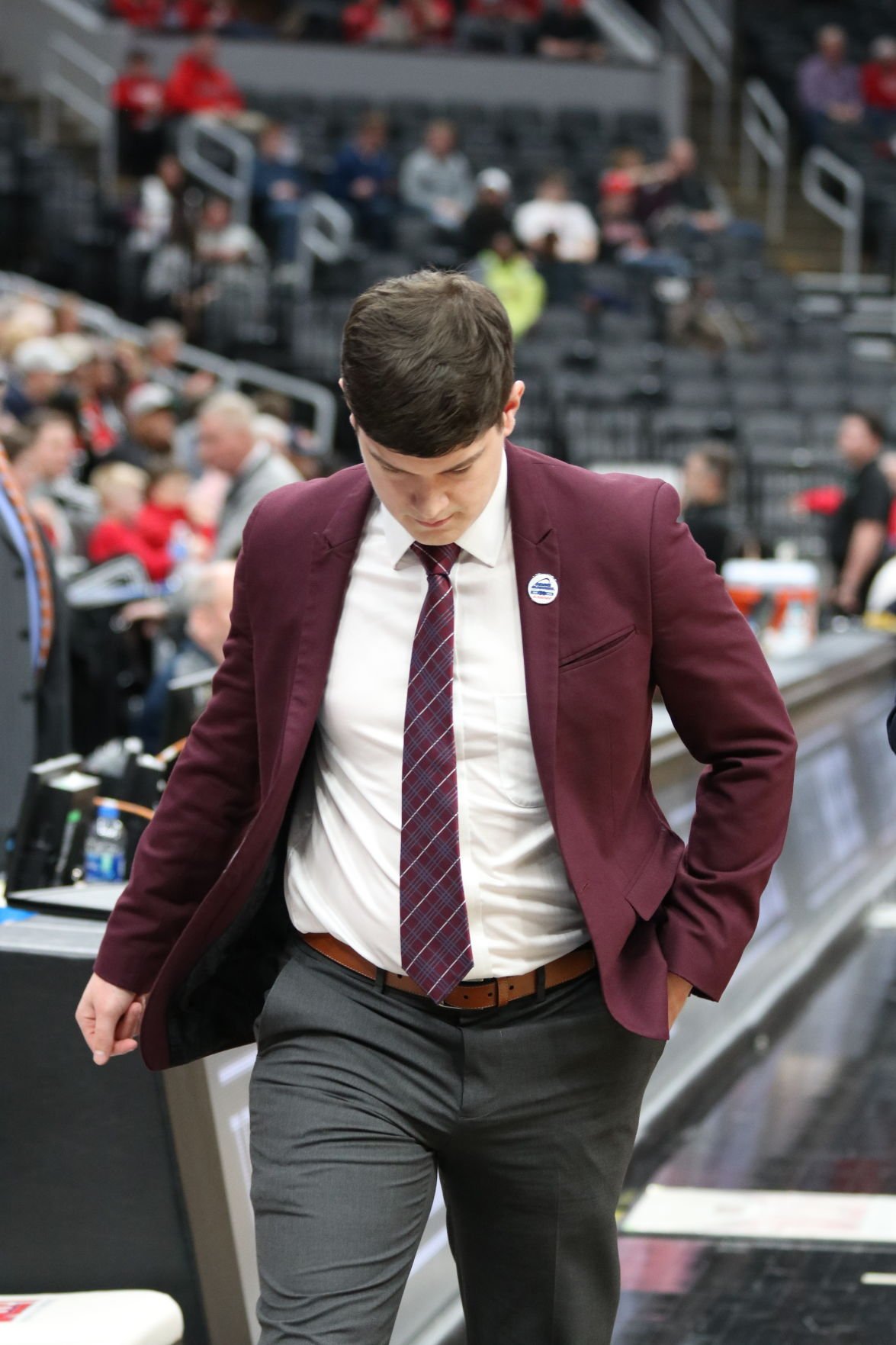 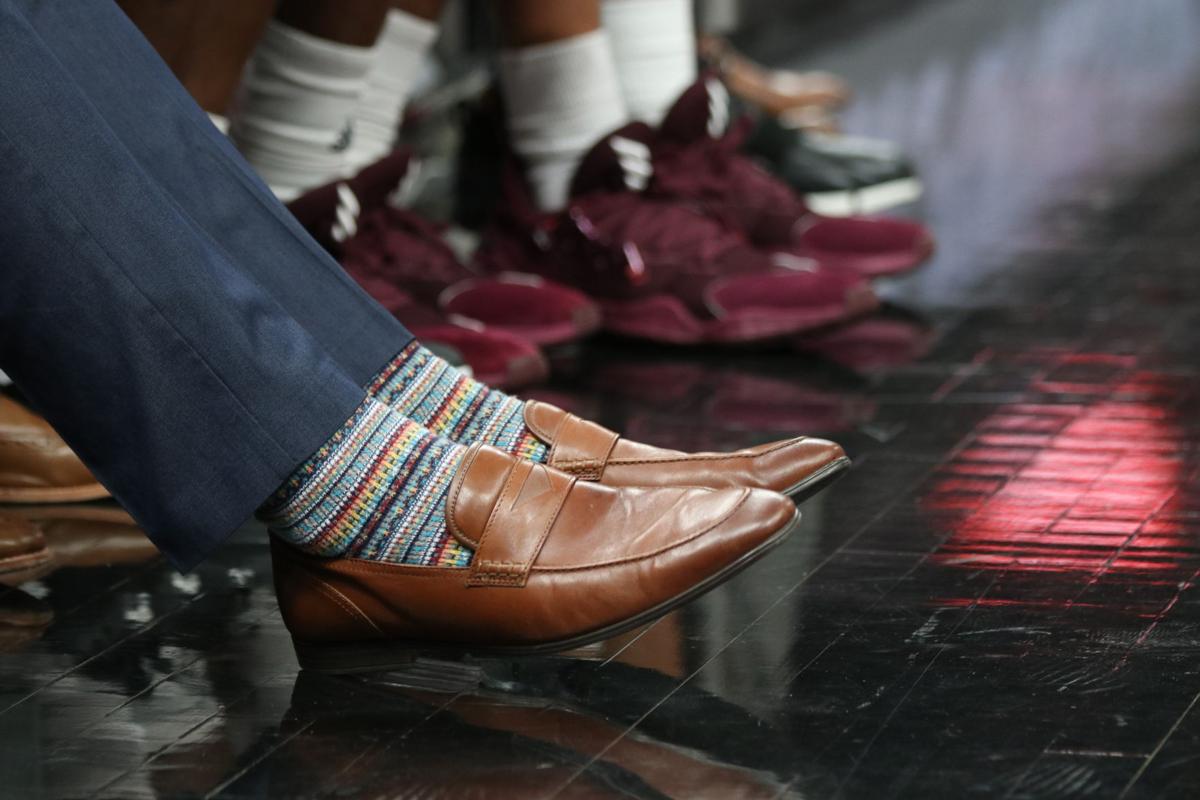 Assistant coach Jase Herl's socks peek out while he sits on the bench. 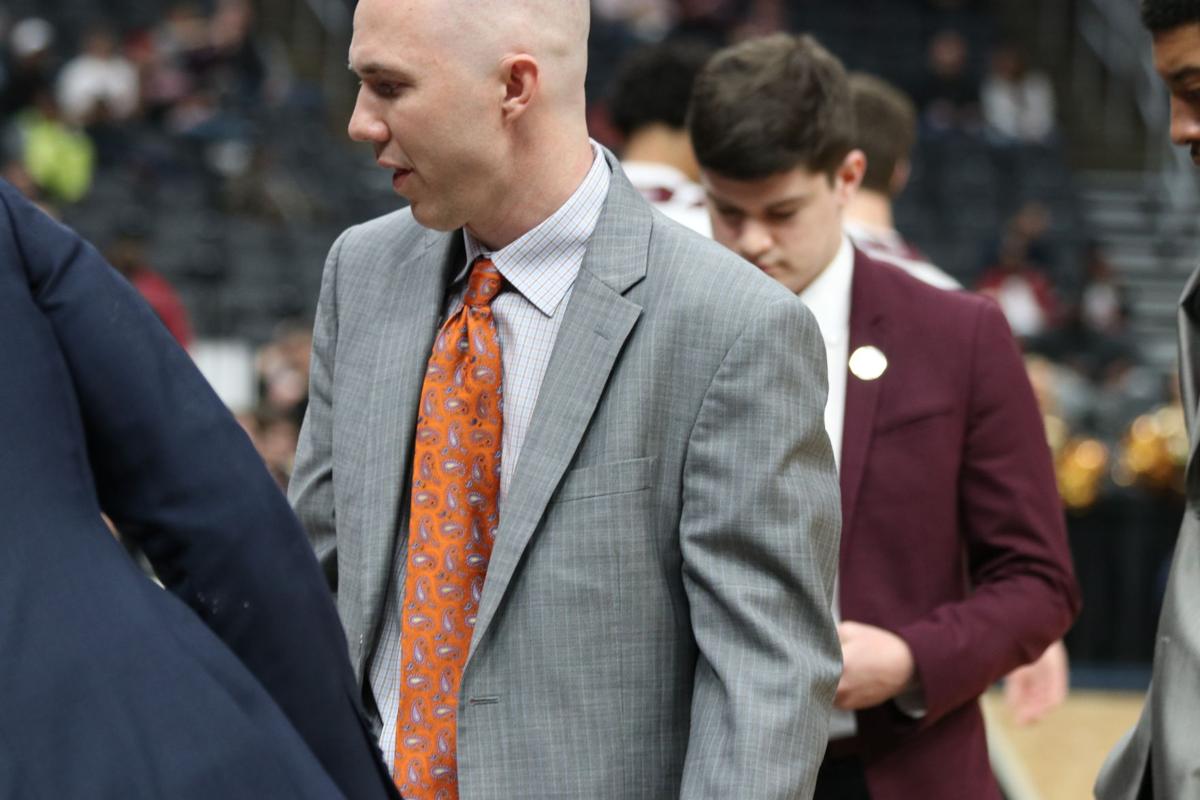 Director of Basketball Operations Sheldon Everett stands on the sidelines.

Assistant coach Jase Herl's socks peek out while he sits on the bench.

Throughout the 2019-2020 season, the Missouri State men’s basketball coaching staff has shown up and shown out in their Sunday best. From all-maroon suits to fancy cuff links to Cole Haan Zerogrand shoes, the Bears’ coaches know how to suit up.

The staff didn’t disappoint for the Missouri Valley Conference Tournament. They brought their A-game. Here’s how I rank the five essential staff members for the semifinal ‘fits:

Herl is the obvious winner and gets an A+ for today’s outfit choice.

He paired slim-fit navy blue dress pants with a crisp white button. He decided to forego a tie but made up for it with a stunning jacket.

Over the top of his shirt, Herl is wearing a dusty light blue two-button jacket with white buttons down the front, as well as on the sleeves. The white buttons are aesthetically pleasing along with the stark white shirt.

The assistant coach accessorized his outfit with brown loafers. While loafers may not be practical for coaching a basketball game, they are beautiful to look at.

Ford is always dressed to the nines when coaching and comes in at a very close second place.

The second-year head coach receives an A today.

Ford is wearing a slim-fit modern grey suit. His two-button jacket is accessorized with an Arch Madness lapel pin. He finished off his look with a dusty maroon tie, black belt and what look to be black Cole Haan Zerogrands.

Everett, who may be overlooked sometimes, is standing out today. He receives an A-.

He is wearing a classic navy suit over a light blue dress shirt. The director of basketball operations also decided to forego a tie today, but I think a necktie would have been a great addition to his look and given him a better grade.

Everett is also sporting the Arch Madness lapel pin, as well as a brown belt and brown dress shoes.

I’ve seen better outfits from Gipson, so I’m slightly disappointed. He receives a B-.

Gipson is wearing a shiny taupe suit with a white dress shirt and a plum tie. His suit is loose fitting and the tie is a tad too purple, which is where he lost me. I think a tie clip could’ve added more to his score to make up for the lost points.

He accessorized with the lapel pin, a black pocket square and what are possibly last season’s team shoes.

Unfortunately, Headrick receives the lowest grade of the day, C.

The assistant coach is wearing a light grey suit with a brown belt and brown shoes. Normally, I love that color combination. However, the outfit looks to be swallowing him.

Underneath the jacket, he’s wearing a light gray-blue dress shirt. I love that he opted for a different look other than a white dress shirt. But then he added an orange tie that I cannot get on board with.

Outside of the main five staff members, his outfit impressed me the most. He’s wearing dark grey slacks, a white dress shirt, and a brown belt and shoes. On top, he’s adorned with a maroon jacket and a maroon tie.

While I love the school spirit in the maroon jacket, it doesn’t tie as well into the bottom half of his outfit.

ST. LOUIS — The Missouri State men’s basketball season is over.