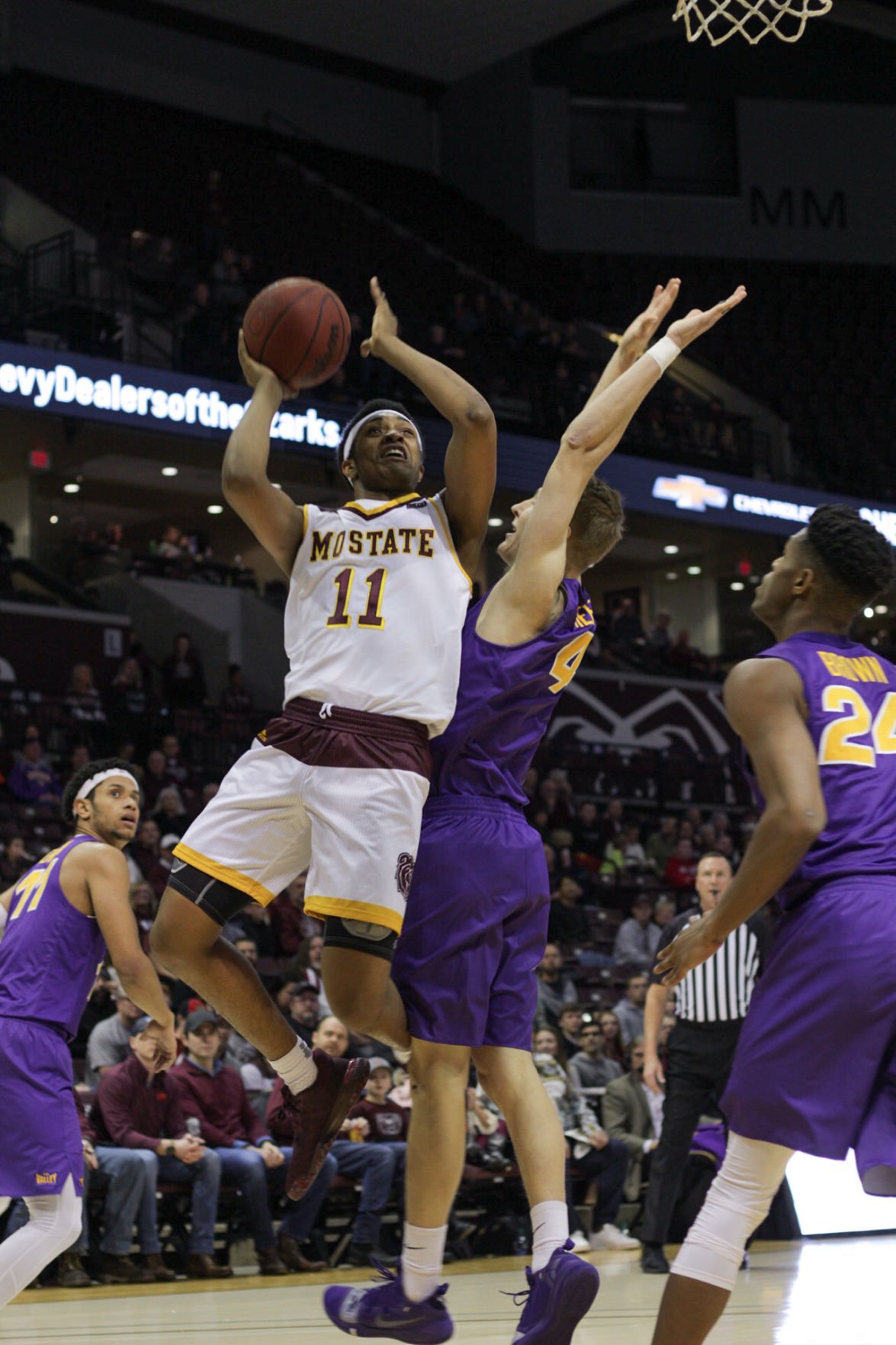 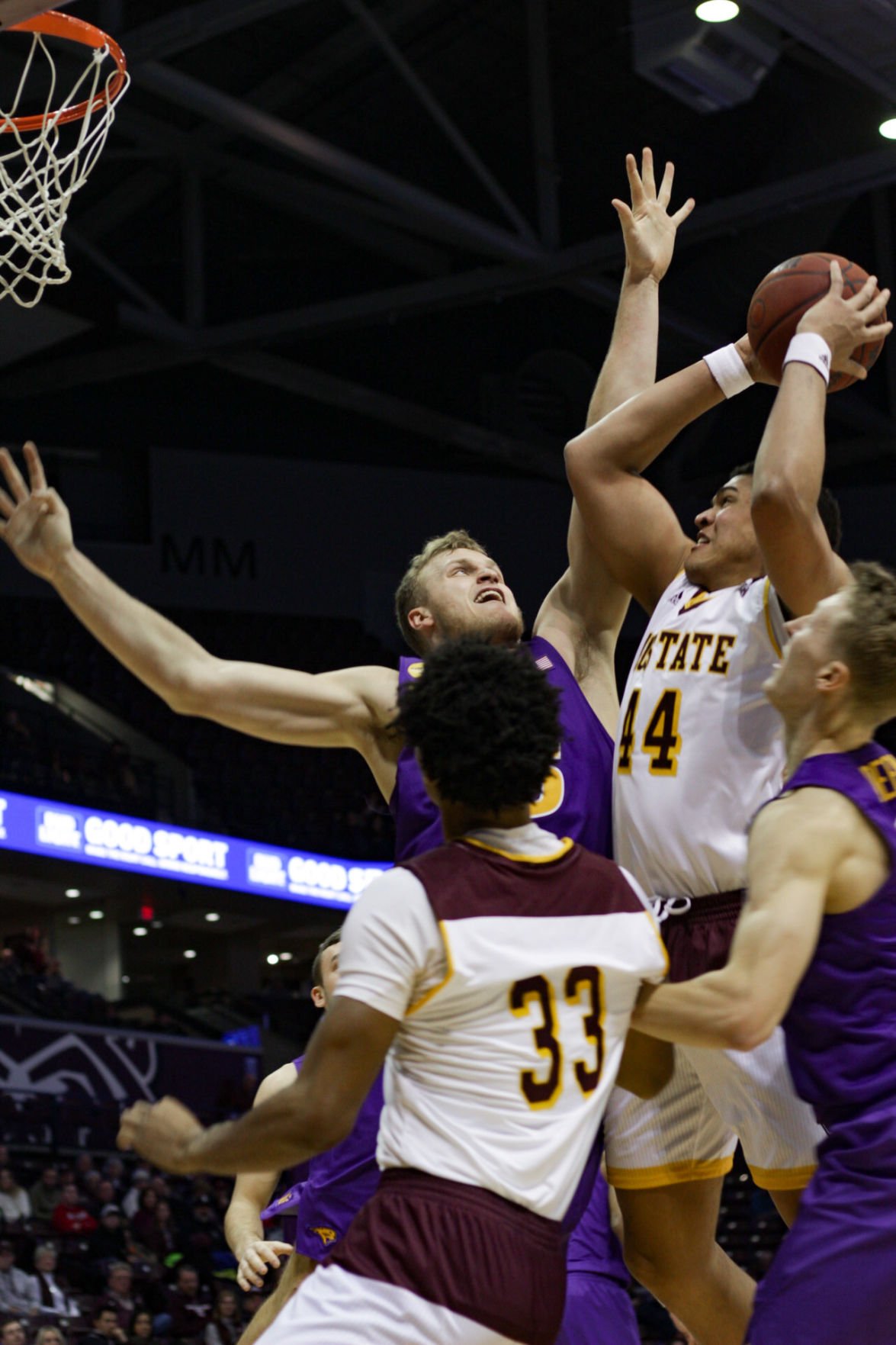 The Northern Iowa Panthers proved why they are the favorite in the Missouri Valley Conference on Saturday afternoon. The Panthers dominated the Missouri State Bears 80-57.

“I’m just disappointed in how we played — that’s about as best as I can describe it,” head coach Dana Ford said.

The Panthers took off in the first half. They made six shots to start with a 15-4 lead.

Panthers sophomore AJ Green was hot behind the arc, missing just one. He had 18 in the first half, 1 of which came in the first eight minutes. He was shooting 35.7% from deep going into the game against MSU.

“That was probably the best 20 minutes we’ve played this year,” UNI head coach Ben Jacobson said about the first half.

No one player stood out for the Bears in the first half, but freshman guard Isiaih Mosley finished with eight and two of the Bears’ three triples. Senior forward Tulio Da Silva also had eight.

The one true highlight for the Bears was their two turnovers in the first 20 minutes. The Bears have averaged 15 turnovers a game. They had five against UNI.

By the end of the first half, the Panthers had a 20-point lead.

In the second half, the Bears made more than they did in the first half, but it wasn’t enough to topple the Panthers’ first-half domination. The Panthers allowed Green to lead them to a 23-point win with his 28 points.

“I’ve just got to get them out there better,” Dana Ford said. “This is not the players’ fault.”