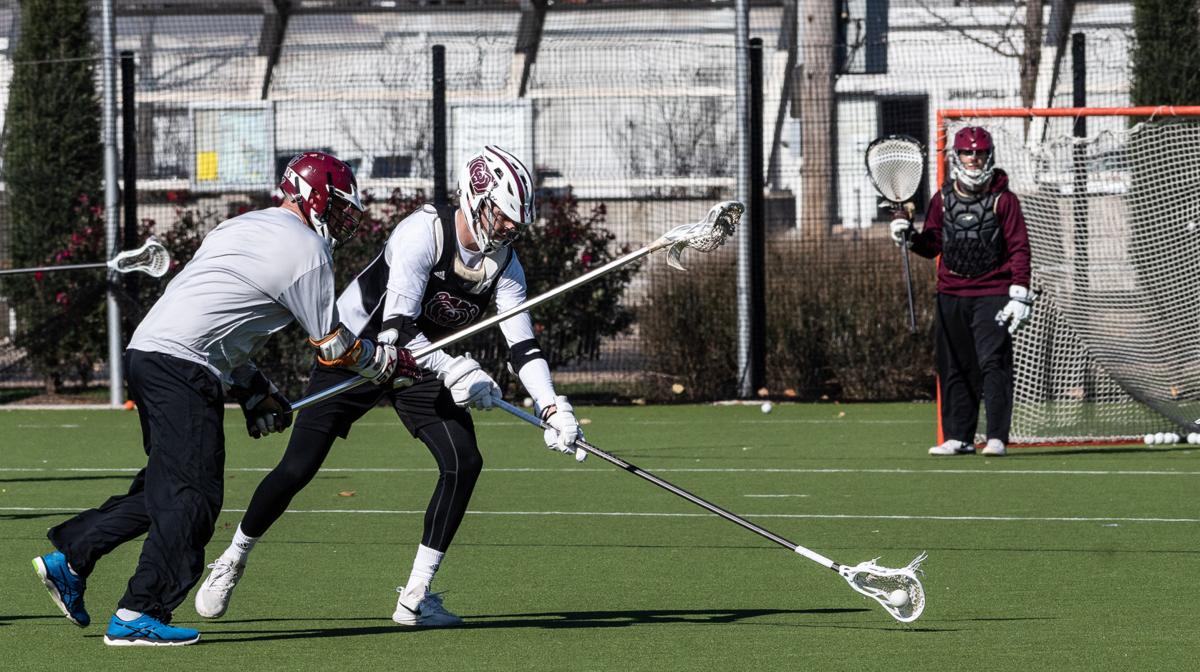 An MSU player receives a pass. 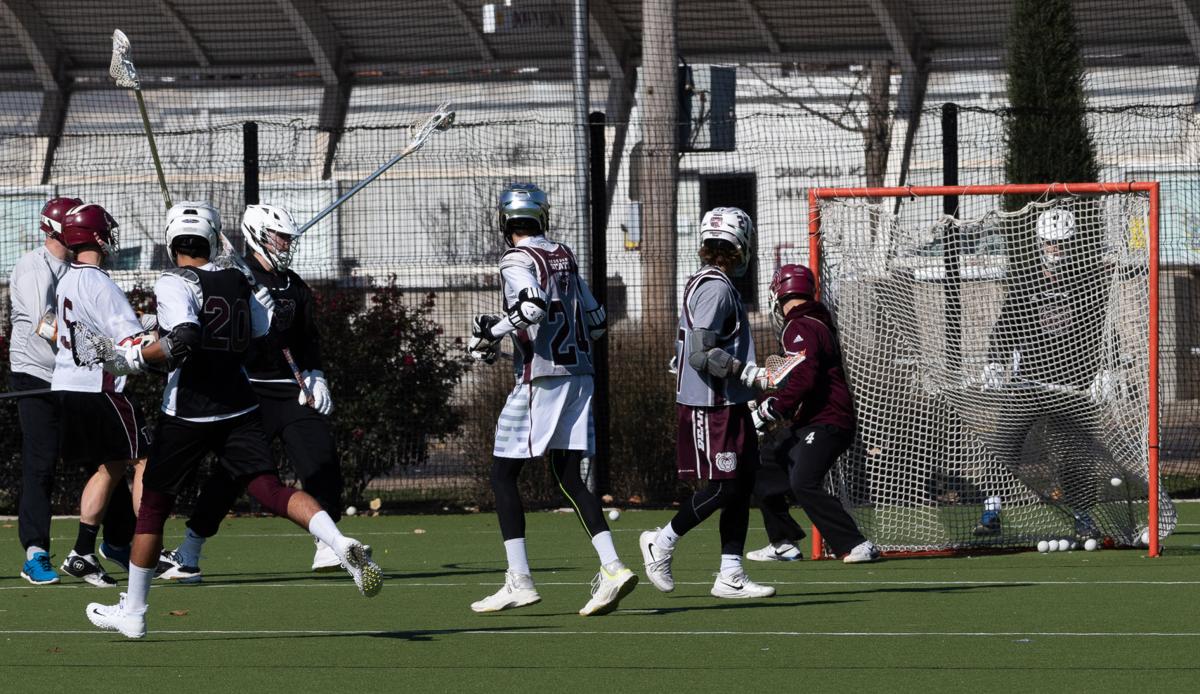 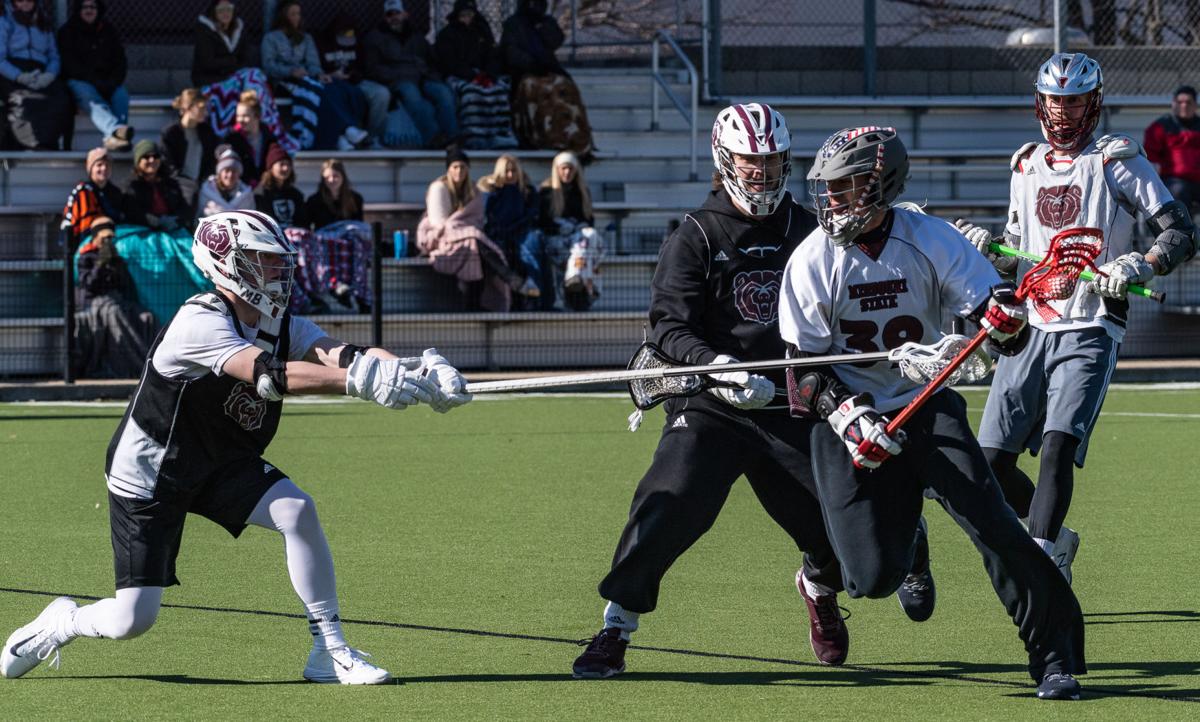 A member of the 2019 MSU Lacrosse team attempts to steal the ball from an alumni player. 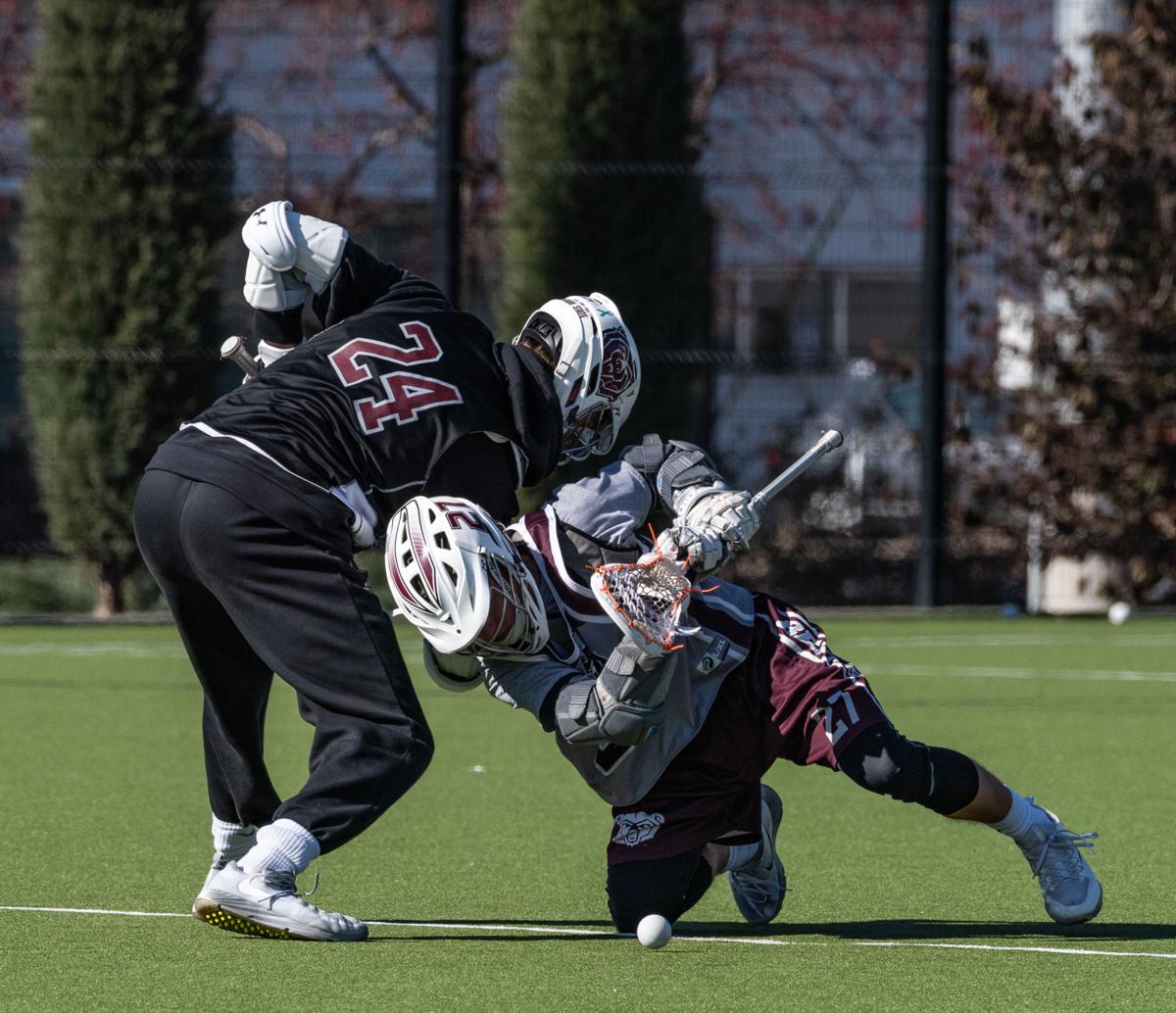 An MSU player faces off with an alum. 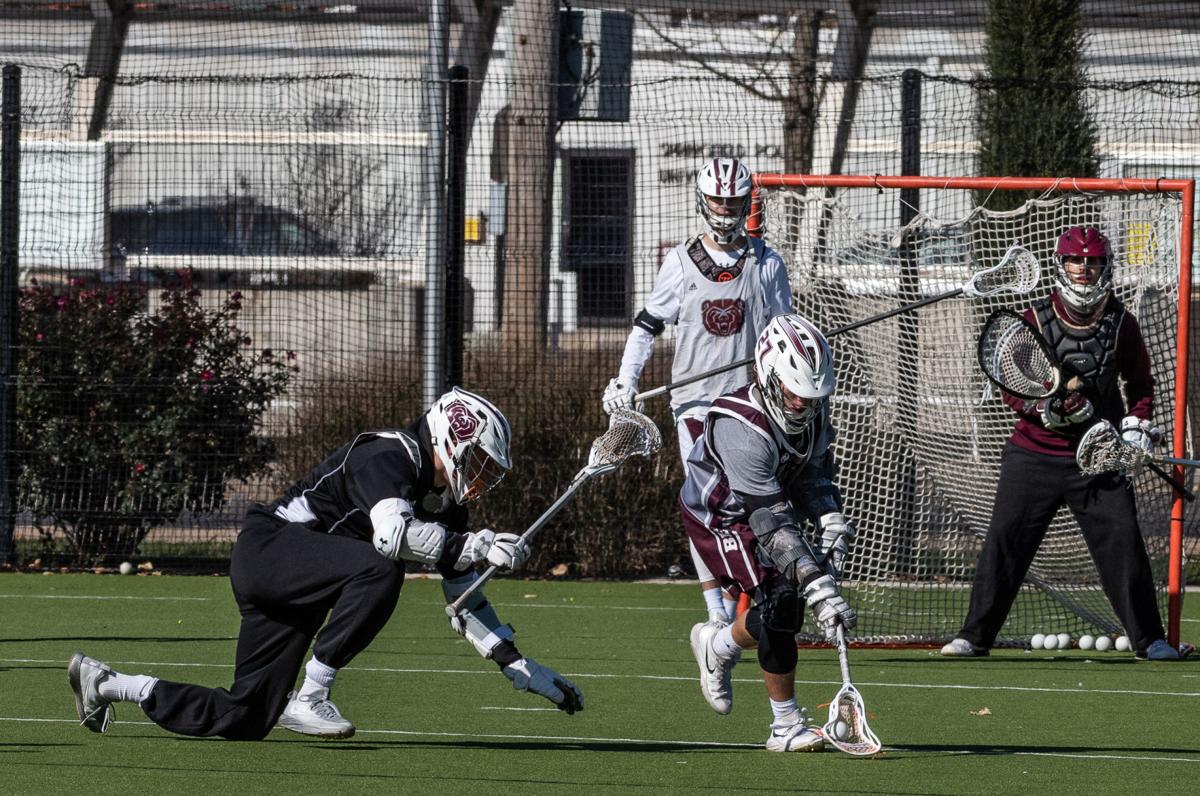 MSU recovers loose ball in front of the alumni goal.

An MSU player receives a pass.

A member of the 2019 MSU Lacrosse team attempts to steal the ball from an alumni player.

An MSU player faces off with an alum.

MSU recovers loose ball in front of the alumni goal.

The Missouri State club lacrosse team has pledged an interesting and inspiring message this season — throwing out their razors to fight cancer. The team recently joined an online fundraiser called “Lax Stache Madness,” created by the HEADstrong Foundation. This fundraiser is calling on student-athletes across the country to grow out their mustaches and compete against other lacrosse programs to raise money for the cause.

The foundation was founded in 2009 by Ken Clausen and has already raised over $1 million for families affected by cancer.

Clausen hasn’t done it all on his own though, as over 8,000 student-athletes have participated in the annual fall event. So far in 2018, the fundraiser has raised $178,000 and that number continues to grow with each day.

The HEADstrong Foundation’s ultimate goal is to reach $300,000 by the end of the event.

Universities — and even high schools — participate in a tournament-style bracket, competing for donations instead of goals. Each team tries to bring in more funds than their opponent for a chance to move on to the next round.

The event began on Oct. 19 and will stretch until the final round on Nov. 28, when the “stache champion” is crowned.

MSU lacrosse head coach Dustin Rich was contacted by representatives at HEADstrong and knew that he had to get involved.

“I had heard about it before,” Rich said. “It’s a near-and-dear-to-my-heart type of cause, so I really looked at it this year and what it would take to actually do it and how to get our team involved.”

The lacrosse team had done some charitable acts in the past but nothing like this, according to Rich.

“We do fundraising, but not anything like this in terms of something so big in philanthropy,” Rich said. “It’s really unique. I mean, how often do you hear of someone growing their mustaches for charity?”

Graduate transfer Jerrad Davis knows the importance a cause like this holds within the team.

“There’s a lot of people who have been touched by cancer and the people who have real relationships with those individuals, it just means more to them,” Davis said. “It’s a good cause, it’s not just fundraising for the team. You’re gonna make a difference in someone’s life. It’s a little something you can do here that has a big impact.”

The Missouri State lacrosse team has already brought in almost $900 to the campaign, making them one of the top 40 schools in donations.

If you would like to make a donation on behalf of the MSU lacrosse team, simply go to https://pledge.headstrong.org/team/197851 and donate.

The philanthropic efforts aren’t stopping there for MSU lacrosse, though.

The men’s and women’s teams are holding a charity game on Nov. 17 at Betty and Bobby Allison North Stadium.

The $3 admission for the game will go to GYN Cancer Alliance, a local organization helping women deal with gynecological cancers.