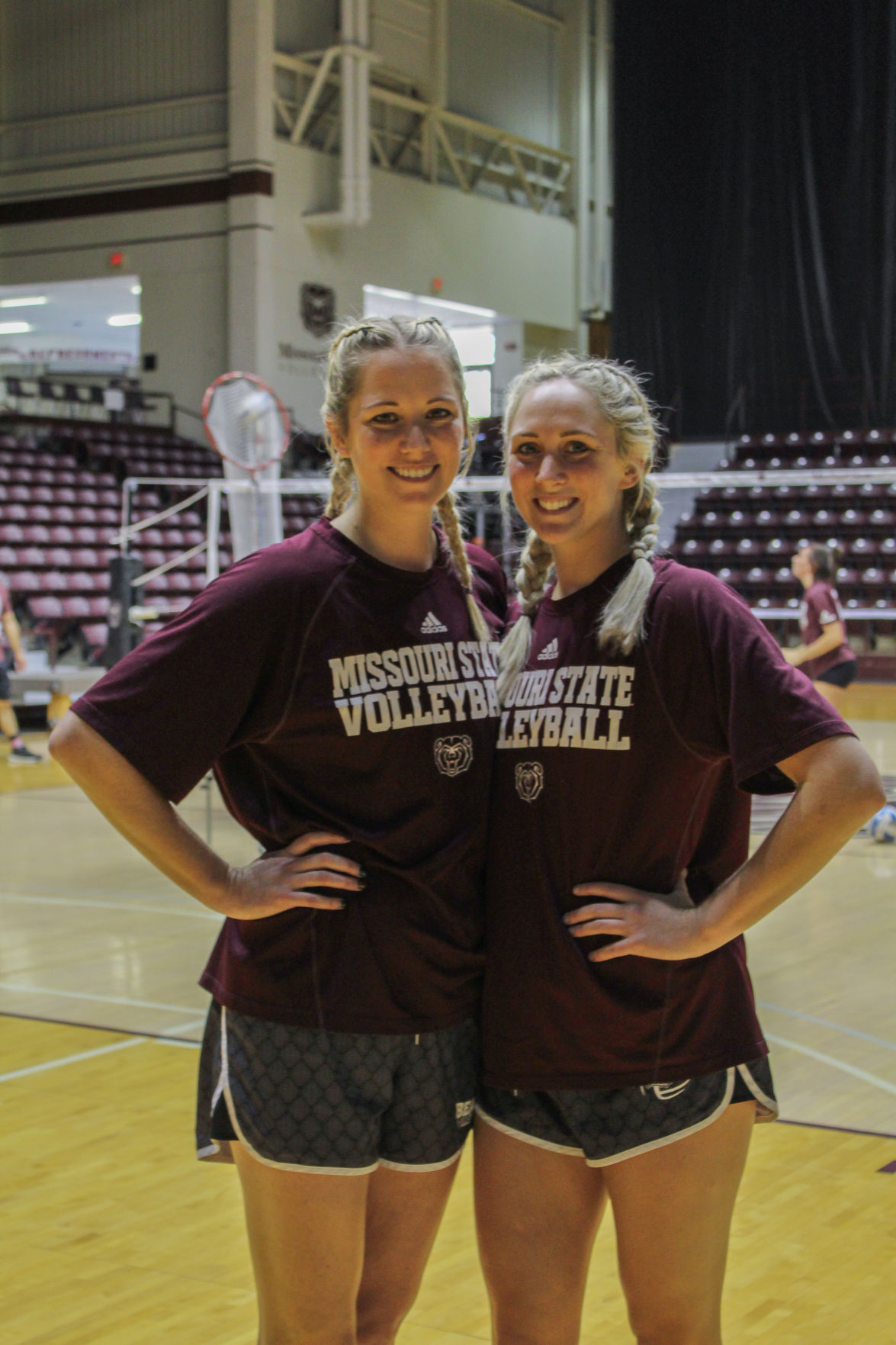 Sara Thomas-Dietrich (left) and Carly Thomas pose for a photo. 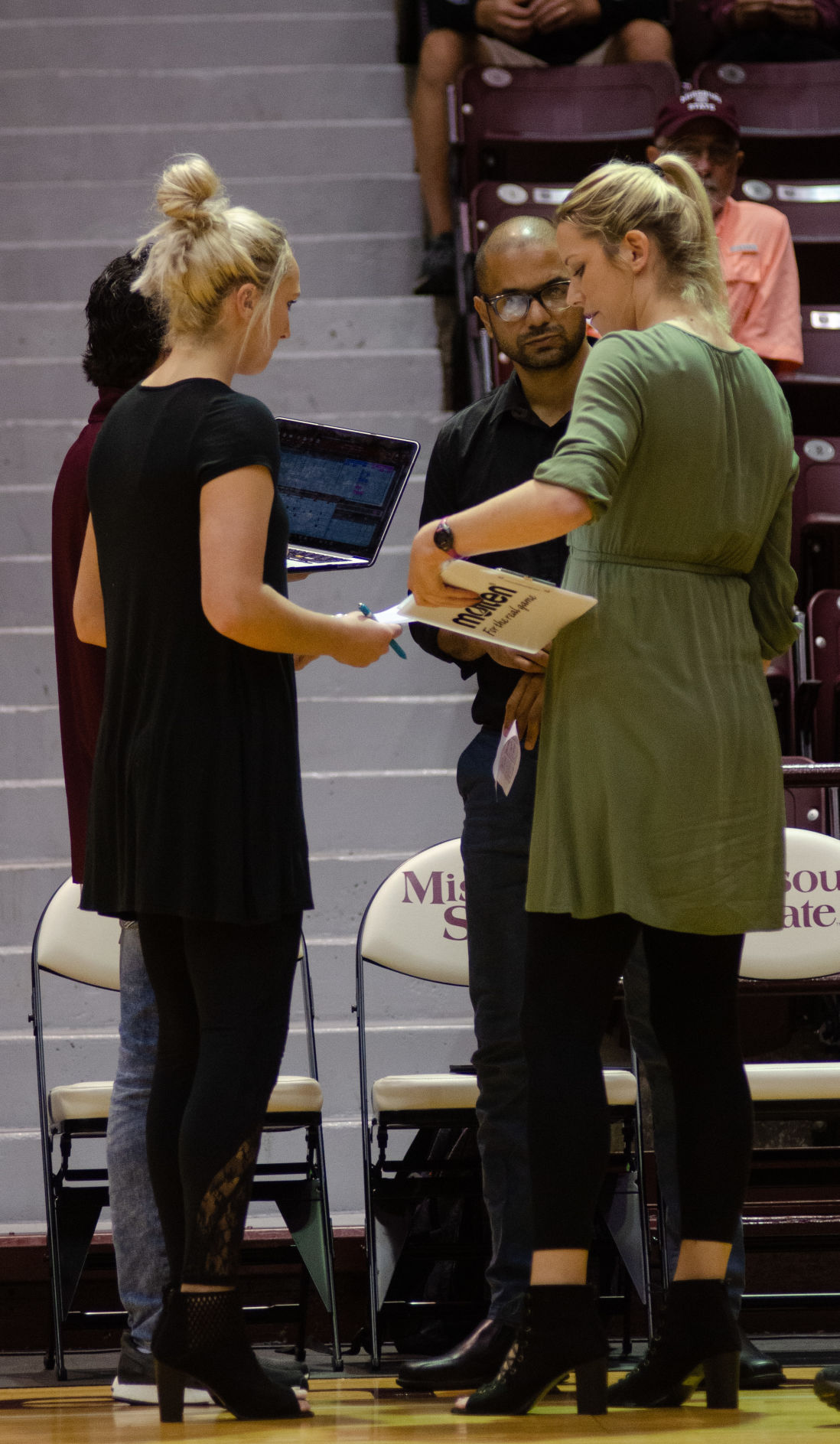 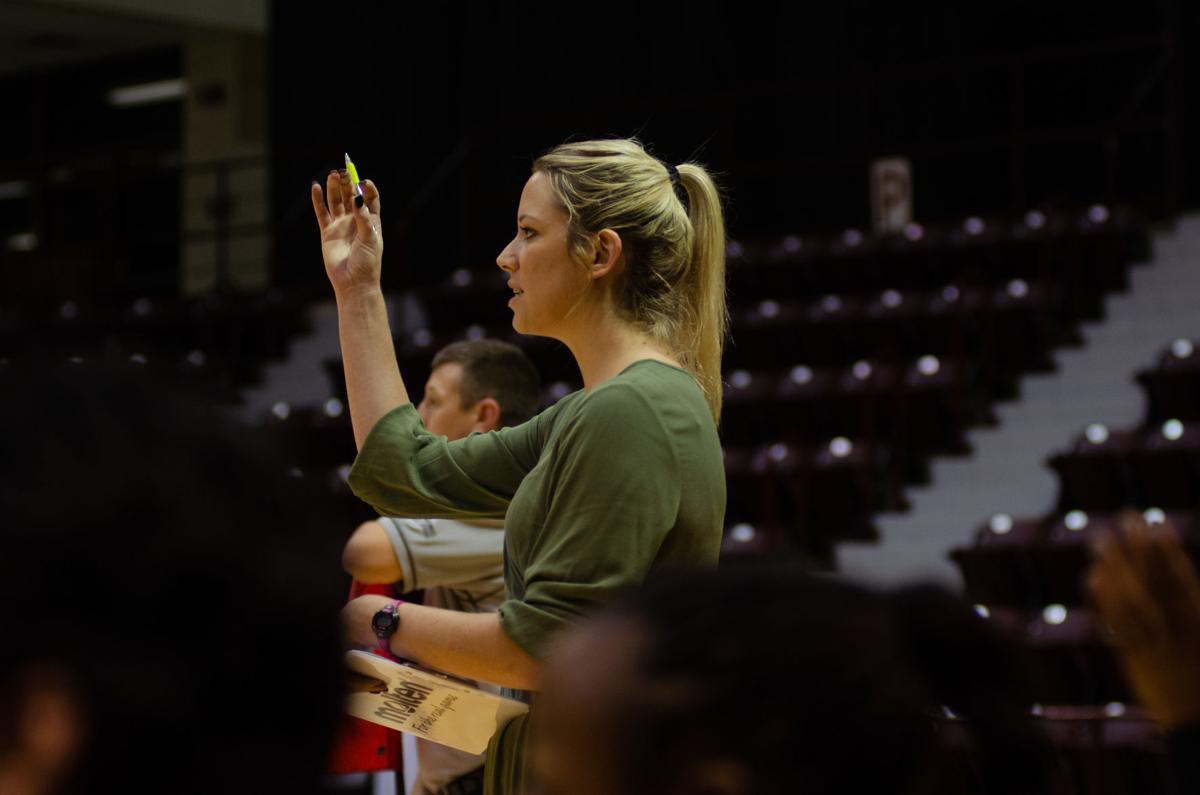 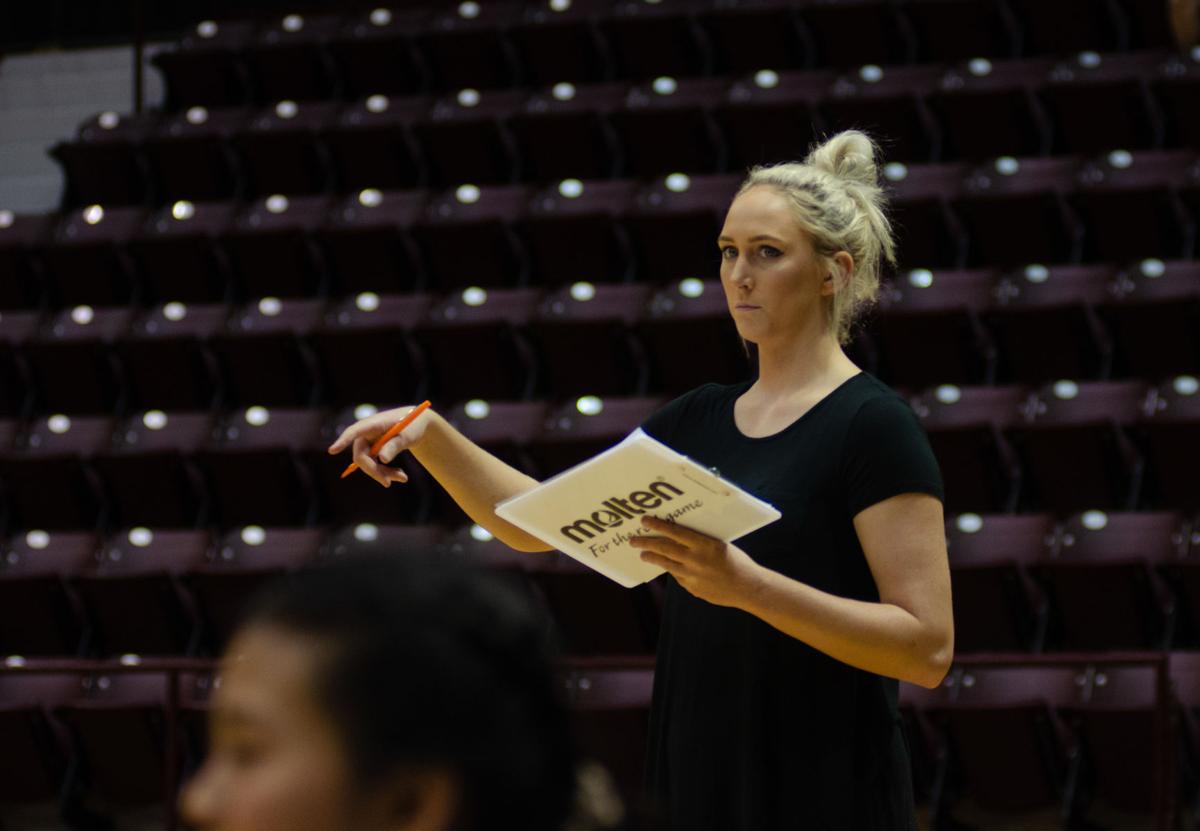 Sara Thomas-Dietrich (left) and Carly Thomas pose for a photo.

The Thomas sisters always dreamed of coaching together.

When Carly joined Missouri State’s coaching staff in August, their dream became a reality. She joined her older sister Sara as the first set of siblings to coach together for the volleyball program.

When Sara heard her younger sister was joining the coaching staff, she was perhaps even more excited.

“I was ecstatic,” Sara said. “We get along great. We have this chemistry I don’t think a lot of siblings have where we can work very professionally together, and we still get along off the court.”

With different educational backgrounds, the possibility of one day coaching on the same staff seemed like a far-fetched idea at first.

Sara graduated from Missouri State with a degree in hospitality and restaurant administration in 2009. She went on to work in private business in the area of sales and marketing, event coordination and customer experience after college.

In 2015, Carly graduated from Missouri State with a degree inrecreation, sport and park administration, a field known to produce many coaches. After her playing career, she spent three seasons as an assistant coach at Ozark High School.

Their career paths were headed in different directions.

In 2011, Sara got back into the volleyball scene, starting out as the head coach of her alma mater at Althoff Catholic High School in Belleville, Illinois. She coached 10 players that went on to play  college volleyball and finished her last season with an Illinois Class 3A State Title and 41-1 record in 2017.

At that point, both sisters reentered the college ranks for the first time as coaches.

Sara became an assistant coach at Missouri State in February 2018. Carly was hired as a coach for the beach volleyball program’s inaugural 2018 season.

Carly returned to indoor volleyball with Southeast Missouri State as an assistant coach later that year.

After longtime volleyball coach Melissa Stokes resigned in August following NCAA violations being found within the program, a spot opened up on the coaching staff. Manolo Concepción took over as the interim head coach.

It wasn’t even a year later that Carly received a call from Concepción that she will remember forever.

“Manolo called me and said, ‘I want somebody that has a rich background with Missouri State, and as a sister couple, you guys can bring a lot of support to the girls and help them through this transition,’” Carly said. “When he called me and sold me on it, I didn’t feel I was ready to leave SEMO, but I had to take it. It was a dream of mine. Sara and I always talked about coaching together.”

The decision was a no-brainer, her older sister said.

“The passion she has for this program, the future she wants to create and continue to have the tradition for this program — she jumped all over the opportunity,” Sara said.

Now that both sisters are coaching together, Sara said she has learned to be more patient with her coaching because she has more experience under her belt. As a younger coach, Sara said Carly is more intense, but it’s beneficial to the players to have different dynamics on the coaching staff.

“I think we complement each other in that way,” Sara said.

During their playing careers, both sisters played different positions, so they also have a contrasting view on coaching styles. Carly was a setter while Sara was a middle blocker and right-side hitter, so Carly is adept at teaching the offensive side of the game and Sara emphasizes defense.

“That makes for a really good match,” Carly said.

Together, the Thomas sisters are trying to help Missouri State rebuild their volleyball dynasty, a program that has reached the NCAA tournament in three of the last four years.

“It is a feeling of pride and accomplishment that we both get to coach here at Missouri State, building towards the same goal of continuing our program’s success and being better than before,” Sara said.

“We talk about it every single day about how we can help our athletes,” Carly said. “To be able to do that with your sister and build a program back up that you absolutely love is really, really fun.”