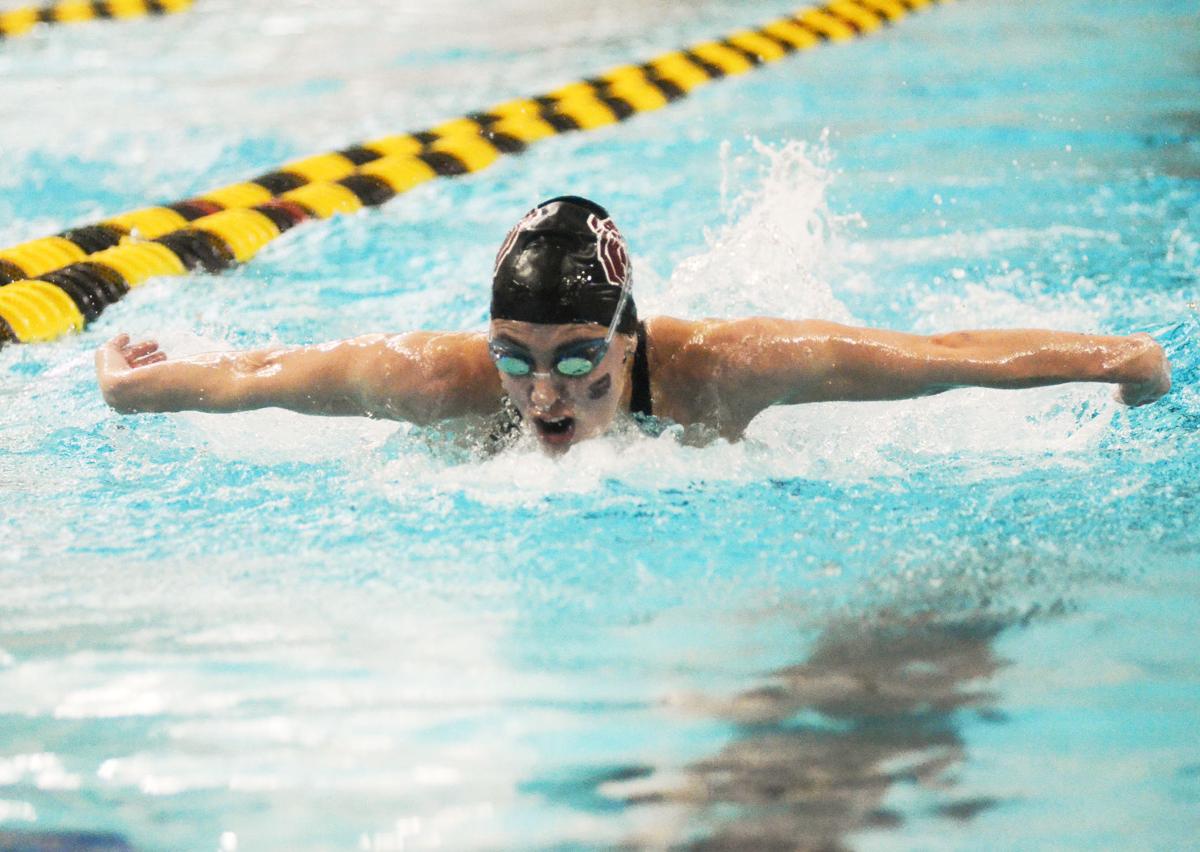 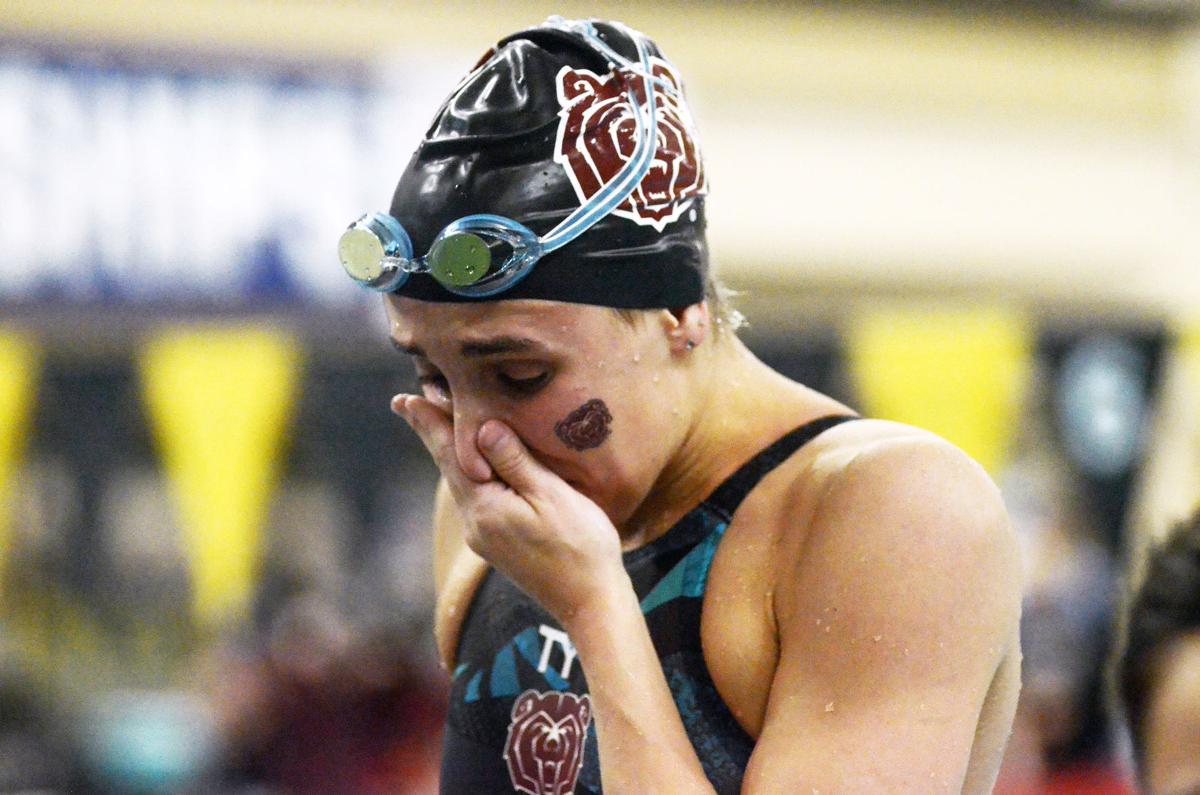 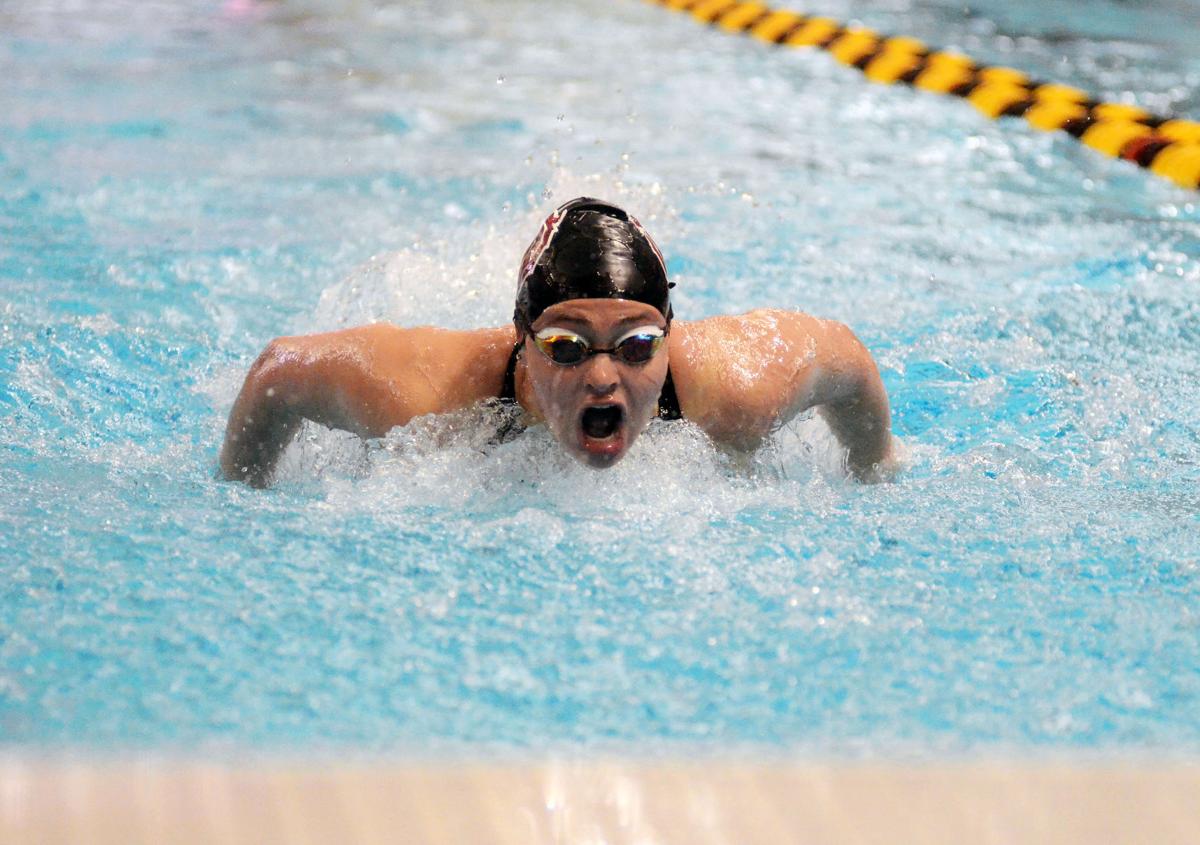 For the 15th time in program history, the Missouri State women’s swimming and diving team brought home the trophy from the Missouri Valley Conference Championships.

“These girls have put in a lot of time and effort to put themselves in this position to hold that trophy,” head coach Dave Collins said in a statement.

Sophomore Leticia Rodrigues finished behind Howell in the 500 free.

Alex Thorson, winner of the MVC Swimmer of the Year accolade, placed third in the 200 free.

The 800 relay of Thorson, senior Brianna McCullough, senior Loretta Stelnicki and Howell clocked in at 7:23.78 for a gold medal. Howell, Stelnicki, McCullough and sophomore Anna Miller defeated Northern Iowa’s relay team by .03 seconds in the 200-yard freestyle relay for another relay gold.

Pearson came from behind in the 400 IM to defeat reigning champion Katie Taylor from Northern Iowa. She also won a silver medal in the 200 IM.

“It was awesome to end my Missouri State career with another individual title,” Pearson said in a statement. “I was proud to go out on top surrounded by my teammates.”

Miller placed second in the 50-yard freestyle with a time of 23.12.

Junior Haley Allen took over the third leg of the 400-yard medley relay, but Allegri, Pearson and Stelnicki stayed in their spots to nab a silver.

The NCAA Women’s Swimming and Diving Championships are set for March 20-23 in Austin, Texas.