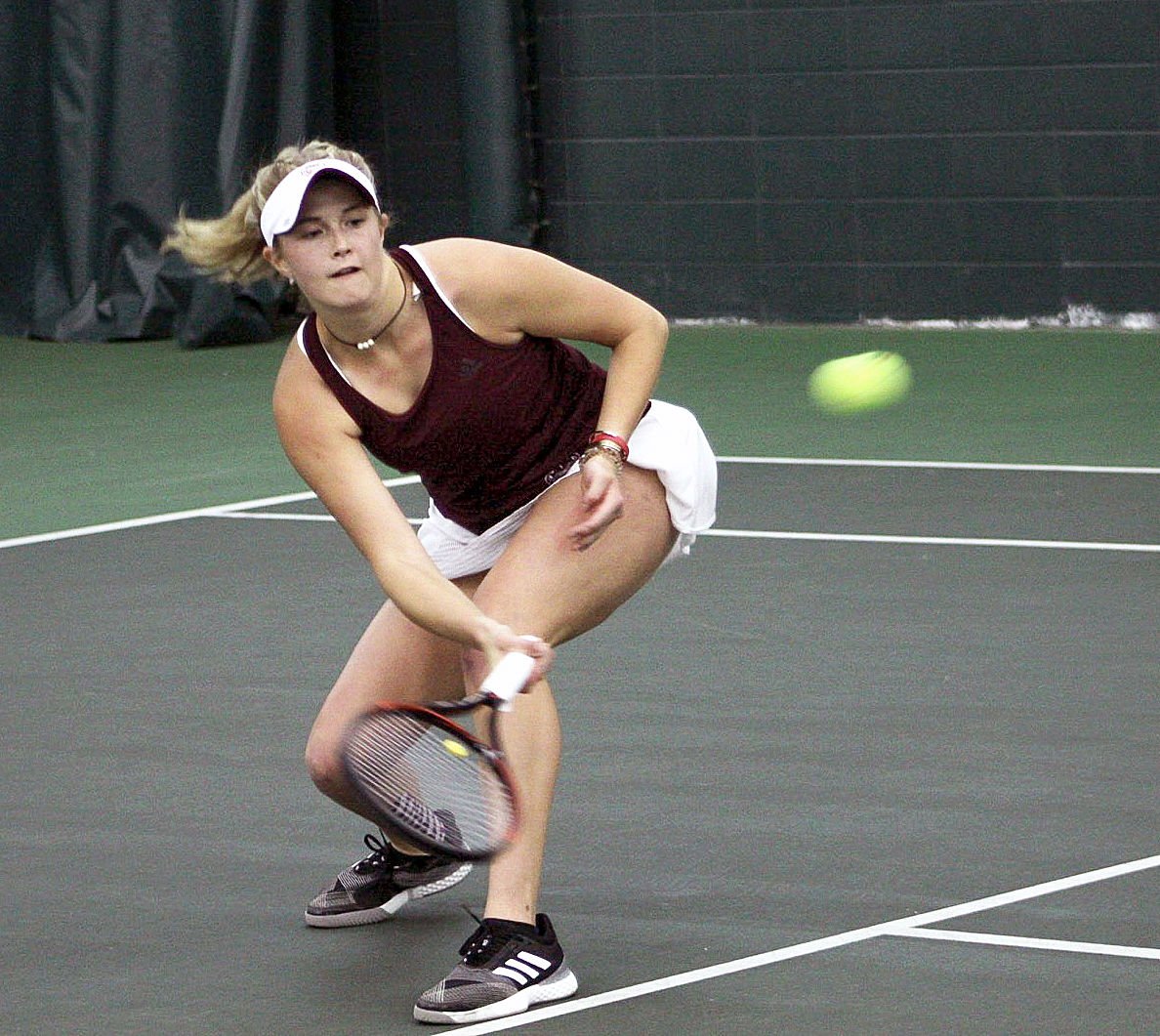 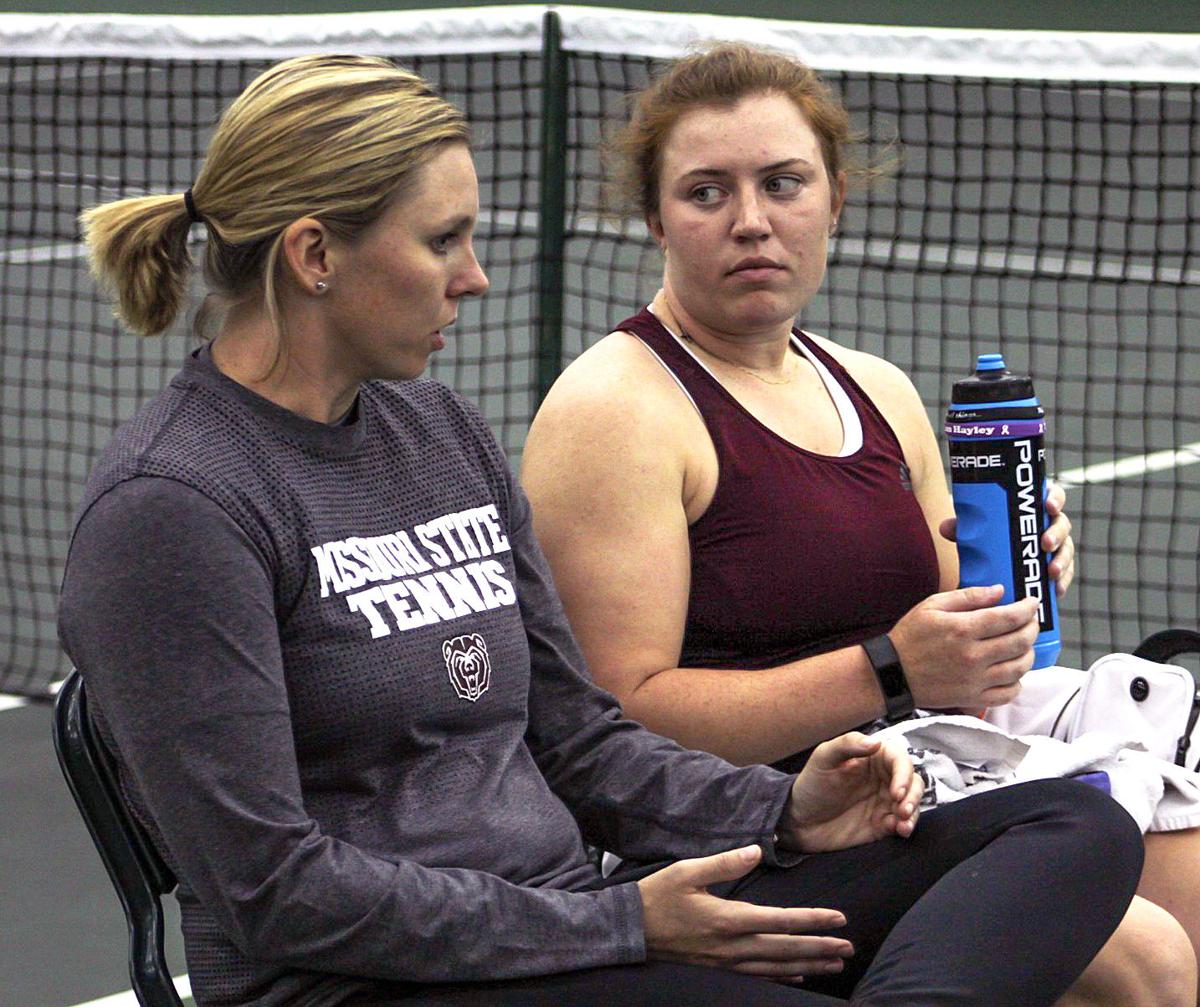 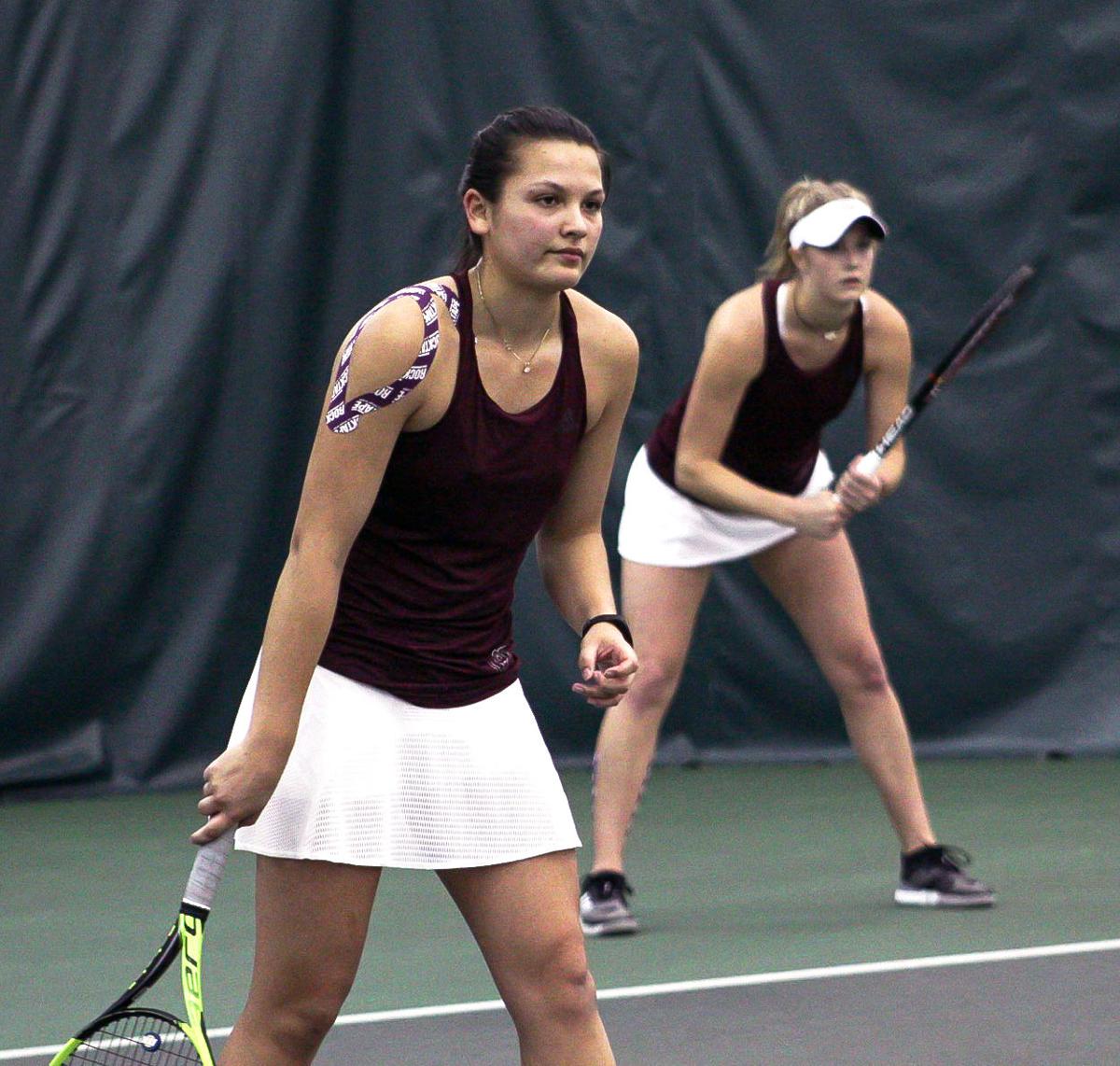 The Missouri State women’s tennis team was swept 4-0 by Mizzou on Friday afternoon at the Mizzou Tennis Complex.

MSU finished its road stint with a record of 1-2. The team started the season on a good note by beating North Dakota but dropped its last two matches to Creighton and, most recently, Mizzou.

The Bears dropped the first two doubles matches by scores of 6-0 and 6-2, giving the Tigers two doubles wins for the single doubles point.

The duo of senior Alye Darter and junior Ellie Burger looked to get MSU back into the mix with a solid start to the set. They ultimately dropped the set 5-2, and Mizzou claimed the point.

Singles didn’t fare much better for MSU as Mizzou sealed its victory by winning the No. 2, 4 and 1 singles contests.

Freshman Taylor Shaw and junior Claire Martin’s matches ended in the second and first set due to Mizzou clinching in the first three singles matches.

MSU’s next contest will be it’s first at home in 2020 as the Bears are set to take on Murray State on Friday, Feb 7, at Cooper Tennis Complex. First serve is slated for 7 p.m.

Sullivan: How the sports department transitioned to ‘digital first’

From the moment I stepped into a journalism class at Missouri State University, I was told the media landscape was changing and I better catch…