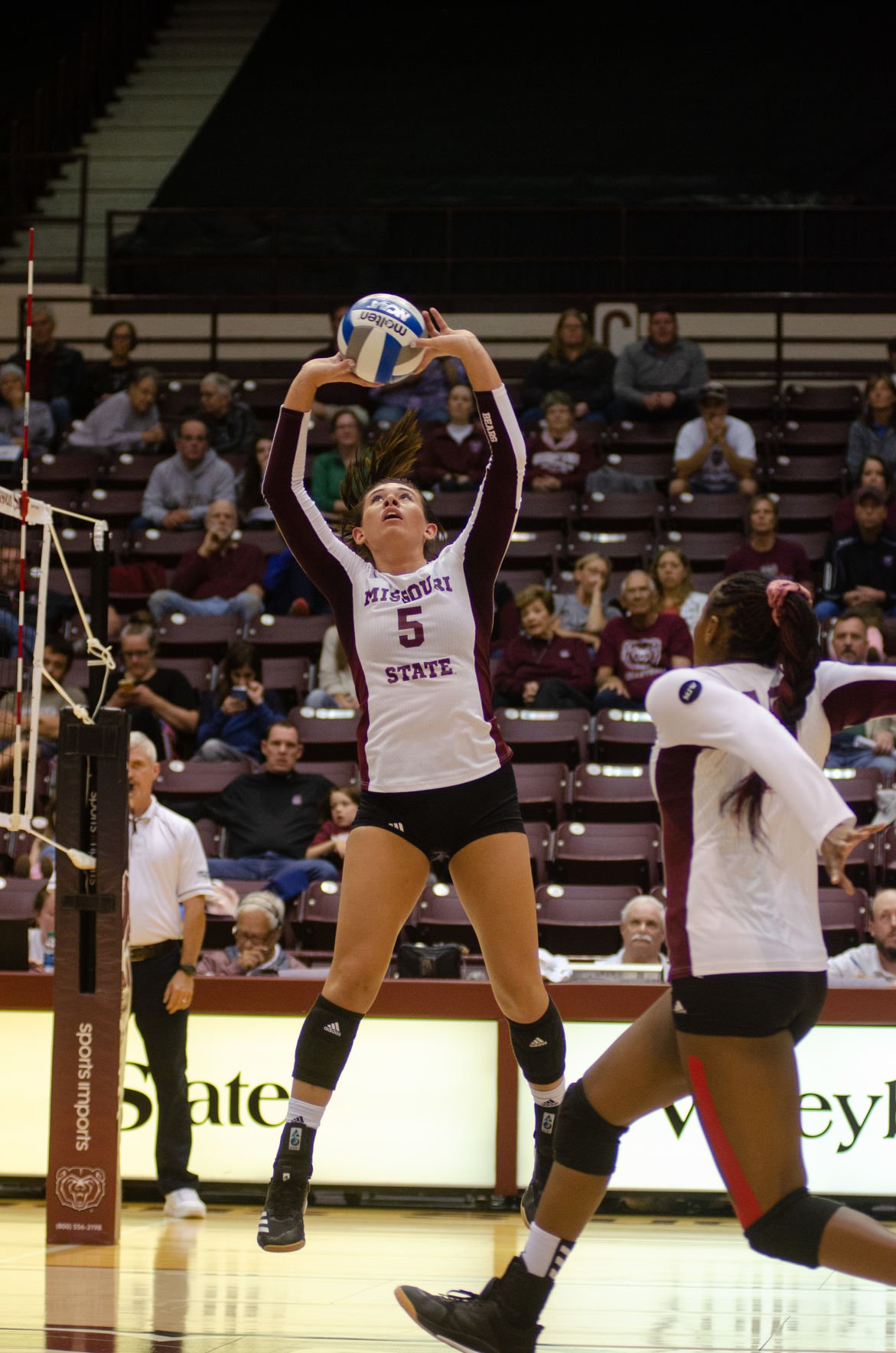 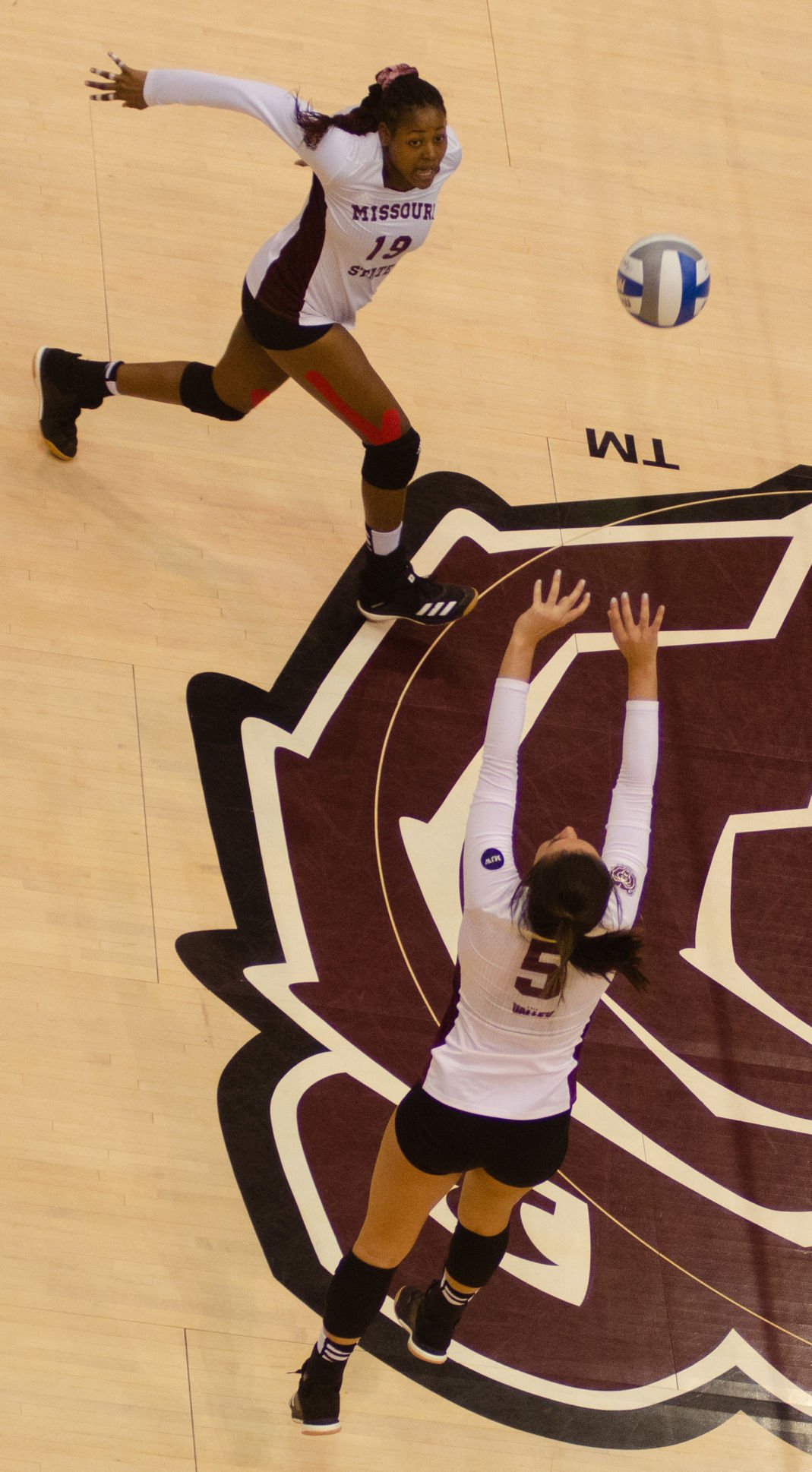 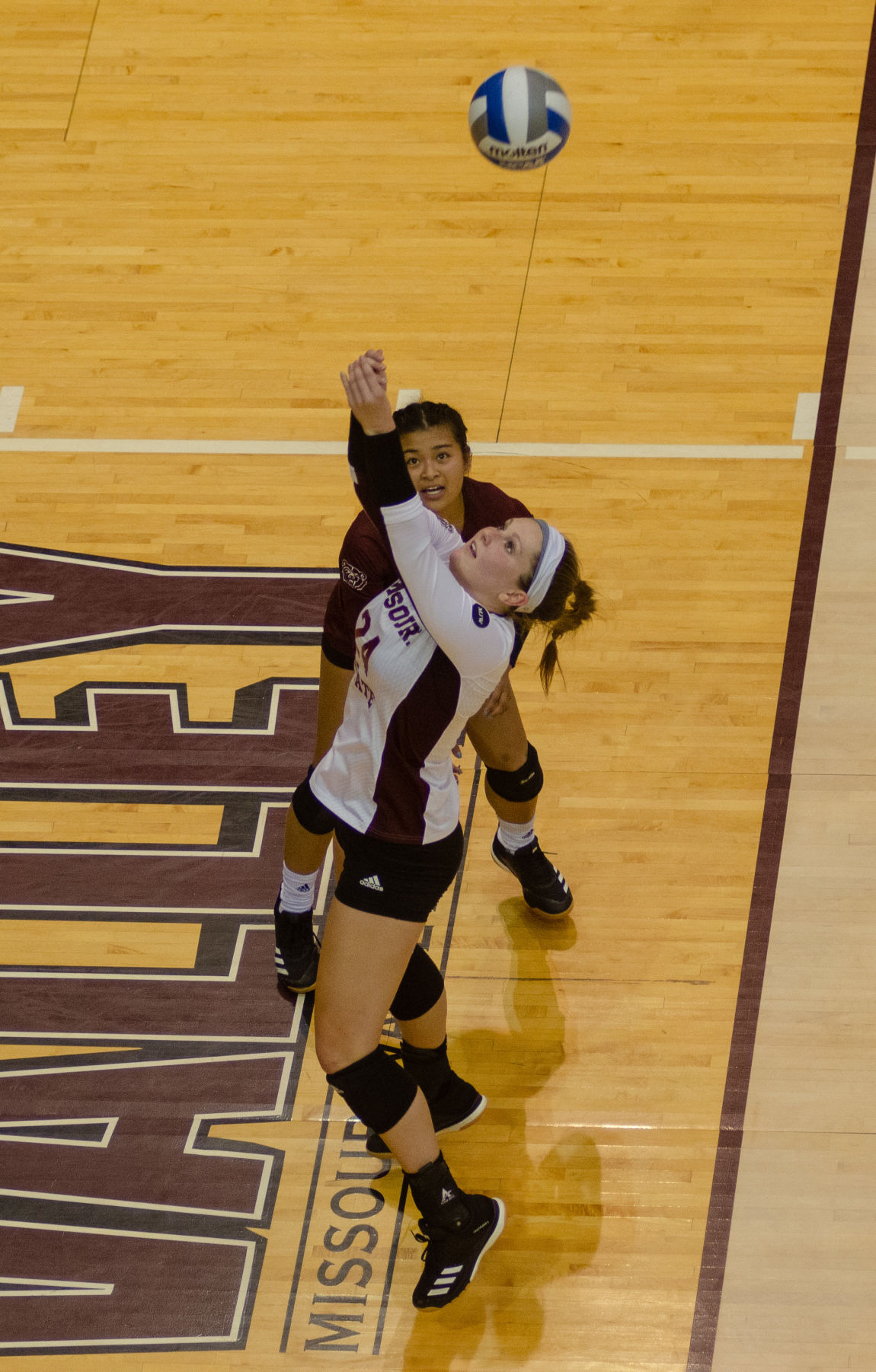 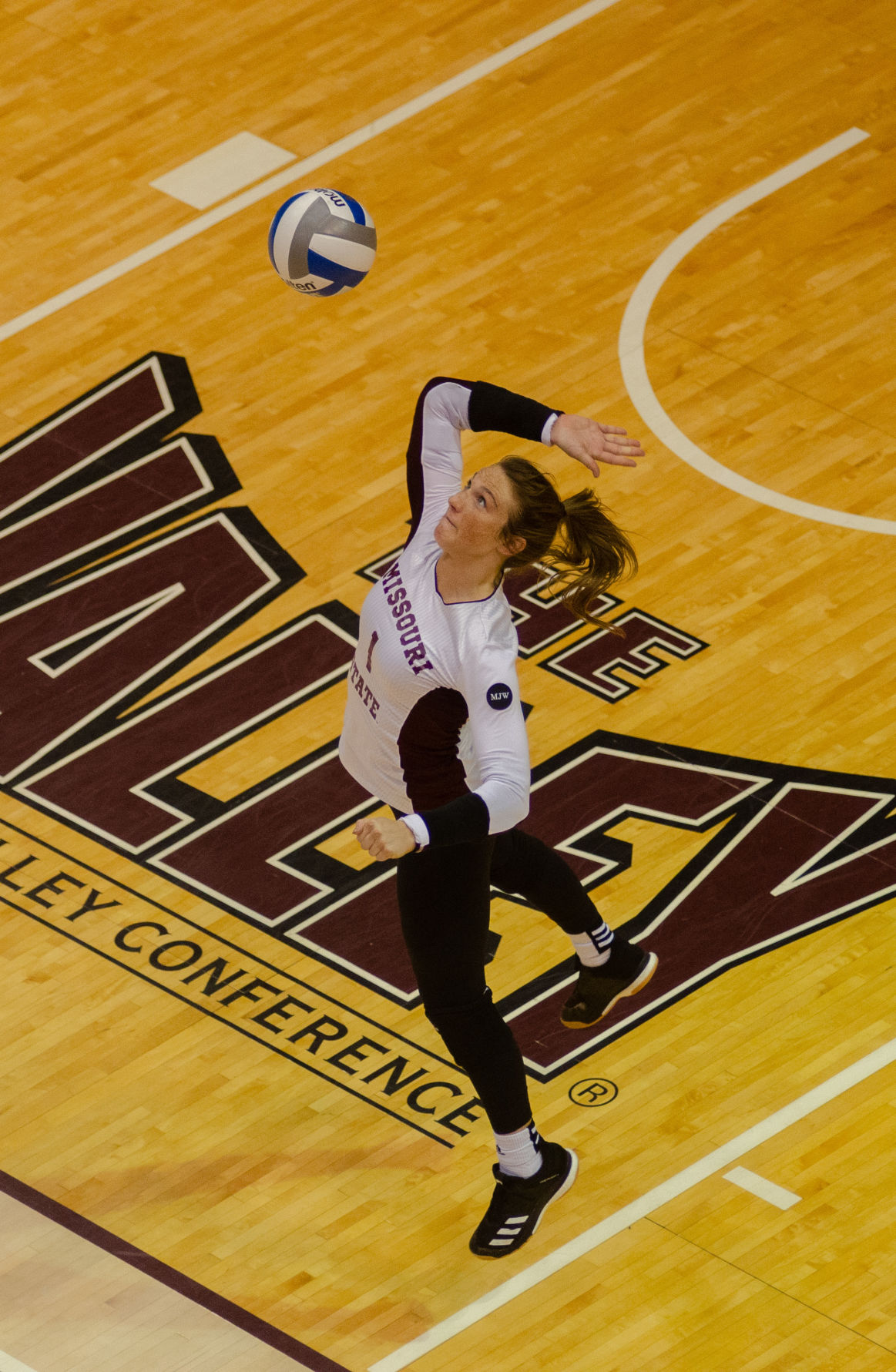 Leah Vokolek serves the ball in.

Leah Vokolek serves the ball in.

From day one of the 2019 season, the Missouri State volleyball team has been tested to the limits by adversity.

The Bears entered this season under new leadership for the first time in nearly 25 years. Former head coach Melissa Stokes resigned Aug. 12 after compiling a 509-243 career record with the team.

Her resignation came as the team prepared for the regular season, which was just under three weeks away.

Missouri State has also struggled with injuries this season, with seven players missing a combined 68 matches due to health reasons. The Bears have dressed out no more than 12 players for any match.

Interim head coach Manolo Concepción said his team is handling the adversity the best that they can with the players they have available.

“We are grinding, trusting, committing to excellence and knowing that maroon and white is bigger than any of us,” Concepción said. “We are just trying to represent those colors with pride and doing the best we can with the people we have.”

The volleyball season is more than halfway through. Missouri State, which has a 5-17 overall record and sits near the bottom of the Missouri Valley Conference, has not had a losing season since 1998.

And the team has never finished a season 10 or more games below .500 in program history.

“It’s been a learning and growing process for everyone, “ Concepción said. “I am lucky to be surrounded by this group of great players and great learners. We are still not done with the first round of the MVC.

Despite the injuries, the Bears’ sophomore class has been a big bright spot this season, leading the team in most statistical categories. Amelia Flynn, Sarabi Worsley-Gilbert and Chloe Rear rank two, three and five in total kills.

Concepción said he also likes what he has seen in his freshmen as well.

“I think it has been both parts — mentorship from the upperclassmen and acceptance of role from the younger players.”

However, Concepción’s future remains a question mark. His interim tag is set to expire after the end of the season. A national search for a coach will begin following the year.

“Manolo will definitely be a candidate for the position,” Director of Athletics Kyle Moats said back in August.

When reached for comment on this story, MSU Athletic Communications said Moats declined to discuss the situation and potential search until after the season.

As for the now, Concepción’s focus is on the team and the development of his players.

“We are going to continue to create winning habits,” Concepción said. “We want to see where that takes us. We want to provide the best season we can for Aubrey Cheffey and Gerri Idos, who are our two seniors. We are going to do everything we can to focus long-term.

“Our emphasis is long-term training and development. It is going to be a process and we are up for it.”

Despite falling out of AP Top 25, Lady Bears are projected to be a No. 6 seed in latest bracketology predictions

Dylan, a member of The Slow Boys, plays a note during the Back to School Bash at the Front o… Read more