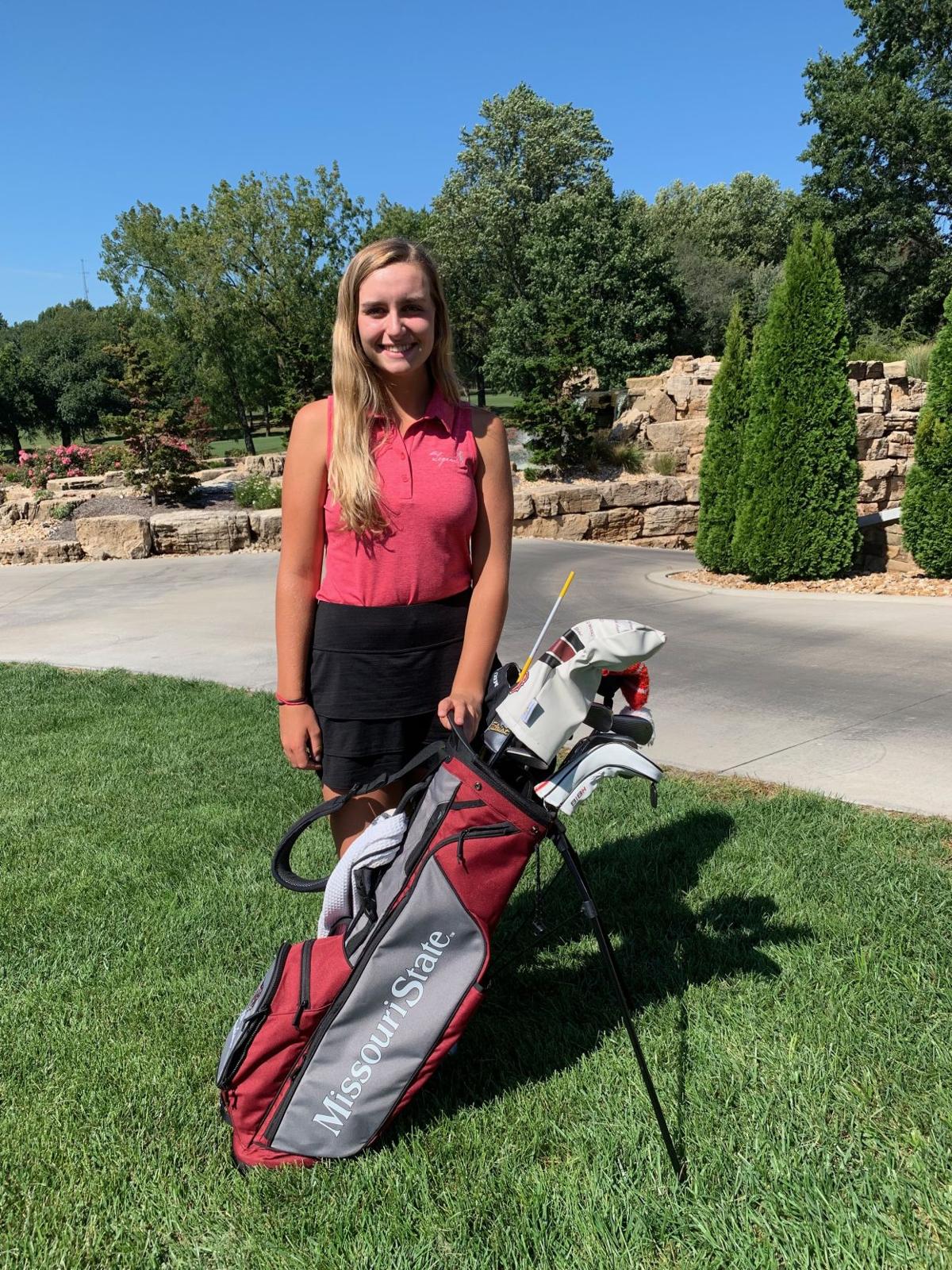 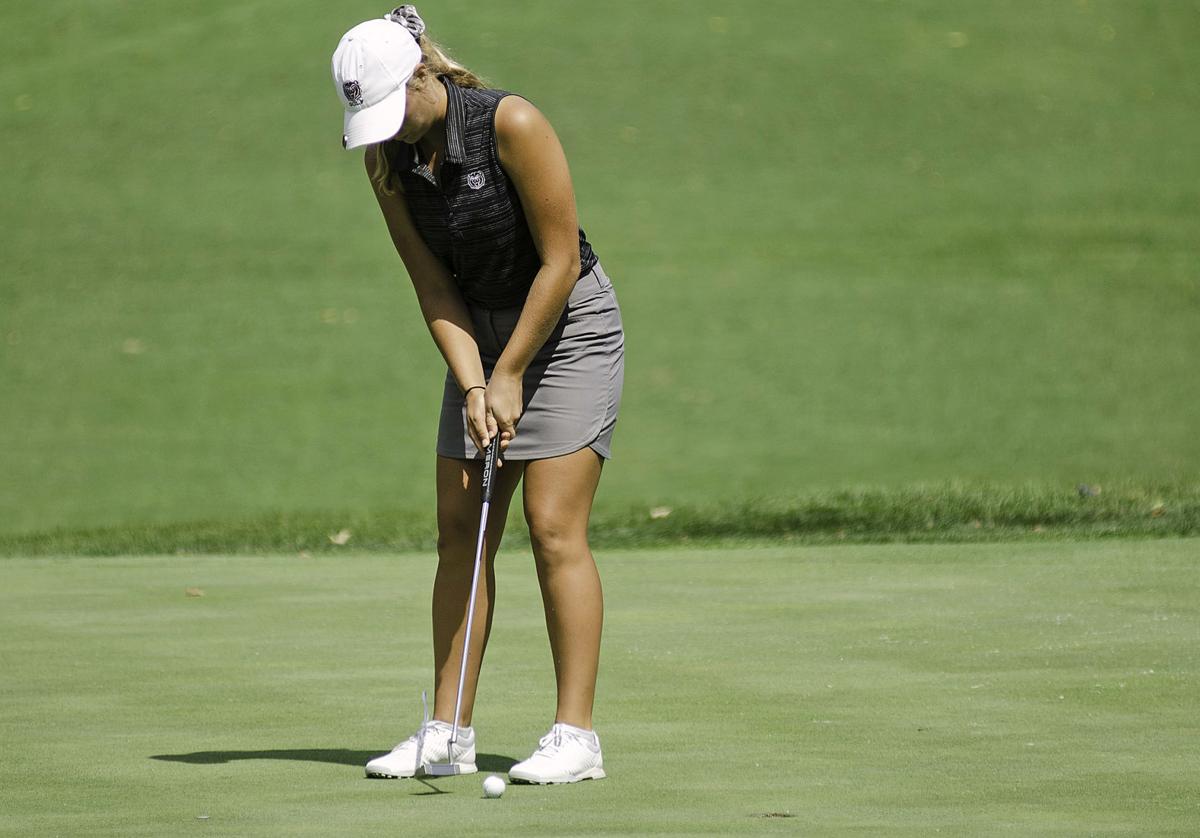 The Missouri State women’s golf squad placed 11th at the Rio Verde Invitational just north of Phoenix this past weekend.

The Bears ended the first day of play on Friday in a three-way tie for sixth place with Eastern Michigan and Boise State in team play.

Sophomore Faith Belmear led the Bears with a one-over par score of 73. Four of the five Bears were seven or fewer under par at the end of Friday.

Mother Nature got in the way on Saturday with heavy rain, causing the tournament to be postponed until Monday.

The final two rounds were both played on Monday due to the rain, and the Bears slipped in the standings to 11th place with a score of 59 over par. Arkansas State won the tournament with a team score of 16 over par.

Sophomores Abby Cavaiani, Allison Bray and Belmar ended the tournament with the exact same score: 16 over.

In individual play, junior Bridget Schulte tied for 15th with a score of eight over par.

There are only three more meets before the April Missouri Valley Conference tournament in Burlington, Iowa.

The Bears will travel to South Carolina next weekend for the Kiawah Island Spring Invitational on March 1-3.

After a four-day stint at the par-72 Palm Valley Golf Course in Goodyear, Arizona, The Missouri State men’s golf team placed 13th out of a 19-…