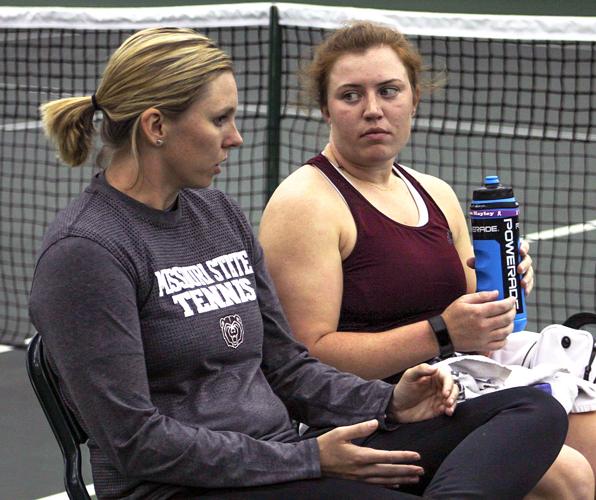 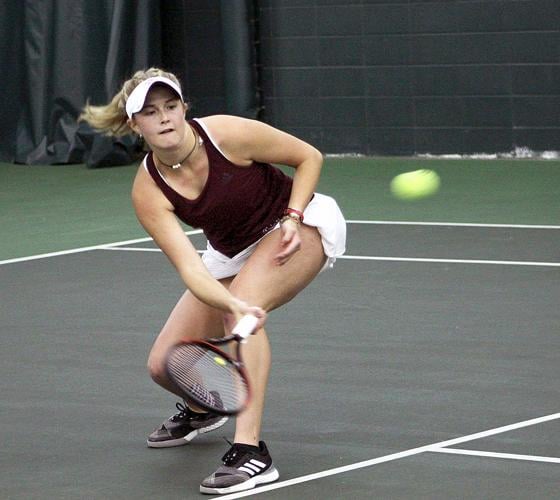 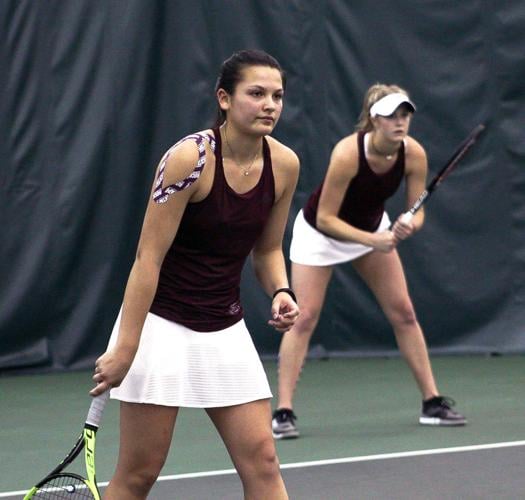 The Missouri State women’s tennis team dropped four sets on the road against the Arkansas Razorbacks this past Saturday.

The Bears started off the day falling short in the No. 1 and 2 doubles pairing, which gave the Razorbacks a 1-0 lead to start the day. Junior Claire Martin and sophomore Mara Presot kept the No. 3 doubles close trailing 4-5 until Arkansas claimed the winning point.

Arkansas clinched the win with strong performances in singles competition. The Razorbacks were victorious at the No. 1, 2 and 5 singles. Junior Ellie Burger and freshman Taylor Shaw held advantages through their respective singles matches as well. Freshman Alyson Piskulic also claimed a point in her match.

“Even though we didn’t come away with the win, I’m very happy with the way we competed,” head coach Mallory Weber said. “We were in all of the matches that were unfinished and if we can continue playing how we did today, we have a lot to look forward to this season.”

The Bears now fall to 2-4 and will return home to Cooper Tennis Complex on Friday, Feb. 21, for a battle of the Bears with two matches against Central Arkansas.

After scoring eight runs in five games a week ago, the Missouri State softball Bears plated 14 runs in four games and went 2-2 at the North Te…