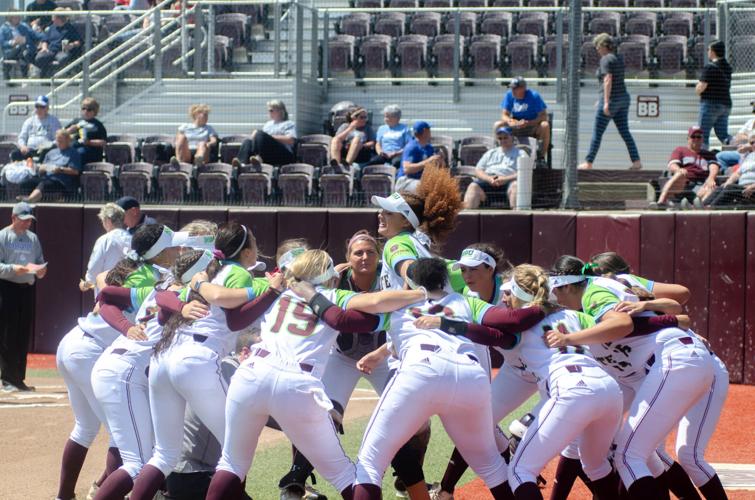 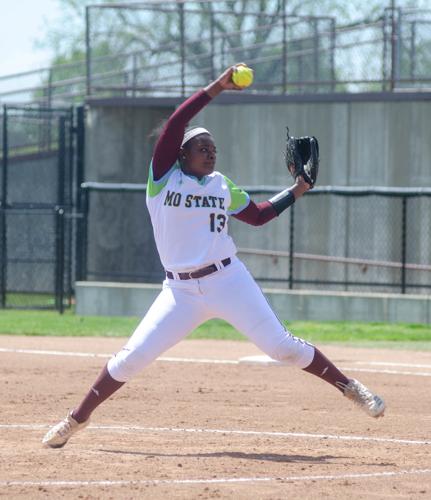 After scoring eight runs in five games a week ago, the Missouri State softball Bears plated 14 runs in four games and went 2-2 at the North Texas Invitational over the weekend.

The Bears’ first game was against former Missouri Valley Conference rival Creighton on Friday. The Bears’ first four plate appearances ended with all reaching base. Redshirt senior Darian Frost batted two of those runners in and gave the Bears 2-0 lead.

Junior pitcher Steffany Dickerson allowed only one run in six innings pitched, and the Bears prevailed 3-1.

Albeline scored three runs in the sixth and four in the seventh to take a 7-1 lead.

Sophomore catcher Alex Boze hit a solo home run in the bottom of the seventh, but one run was all the Bears could score, and the Bears lost 7-2.

Saturday, the Bears repeated the pattern of winning the first game and losing the second.

The 1-1 score held through the normal seven innings. In the bottom of the eighth in extra innings, UT Martin scored the walk-off run to take the game 2-1.

The Bears pitching was strong in spurts this past weekend. Two of the three pitchers who have thrown 14 innings or more have an ERA of 3.50 or less. Dickerson has thrown 27 innings and has an ERA of 1.04.

Head coach Holly Hesse said this weekend was an improvement over the Bears 1-3 start at the NFCA Leadoff Classic last weekend.

“We showed a lot of improvement in all areas of the game this weekend,” Hesse said in a press release on Saturday. “Our pitching was outstanding today with Erin and (Dickerson). The whole lineup improved at the plate.”

The Bears are off for two weeks. On Feb. 28, the team travels to Mississippi for the Ole Miss Classic.

The Bears home opener is at 1 p.m. on Wednesday, March 11, against Southern Illinois.

The Missouri State baseball Bears got the bats moving over the weekend, plating nine runs off of 25 hits.